Reports reveal that California could become the first U.S. state to ban 'puppy mills'. These massive establishments churn out puppy after puppy, of all sorts of breeds, purely for profit and with little regard for the health of the little dogs.

Female dogs, confined in small cages and given little care and attention, are made to give birth to hundreds of puppies, one after the other. The puppies are then often sent to pet shops, sometimes when they themselves are very ill, to be sold for hundreds of dollars to unsuspecting families. 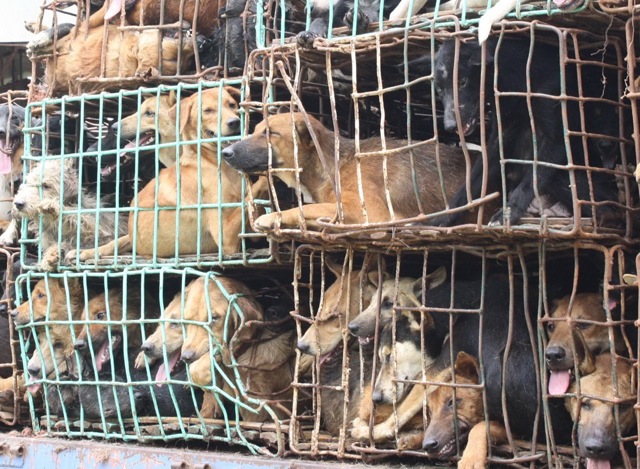 On September 14, California's state governor, Jerry Brown, received a bill, proposed by Democrat Patrick O'Donnell, which would make pet shops work with rescue centers and associations. This effectively would put the vast majority of puppy mills out of business.

Brian Ferguson, a spokesperson for Jerry Brown, told the press that the ban would not apply to professional, ethical breeders, who generally do not sell their dogs through a pet shop in favor of raising their animals in their own home. 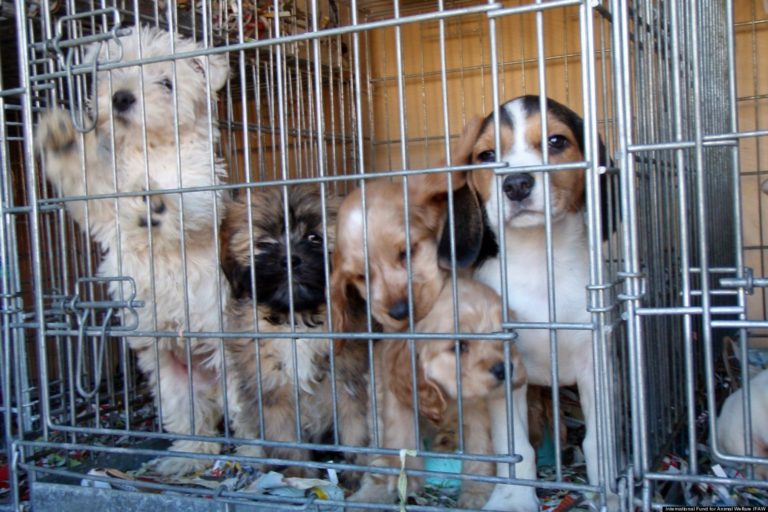 Animal rights groups have welcomed the bill as an important step towards informing the wider public about both ethical breeding and adoption.

Happily, it looks as though many Californian pet shops are already working with rescue centers to try and get their animals adopted. Patrick O'Donnell stated:

Californians spend more than $250 million a year to house and euthanize animals in our shelters. Protecting the pets that make our house a home is an effort that makes us all proud. 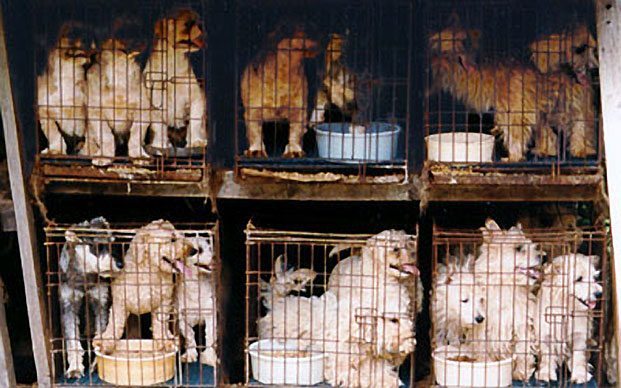 Several cities in California, such as Sacramento, San Francisco and Los Angeles have already banned pet stores from getting their animals from mass breeding facilities. If the new bill becomes law, the ban will be rolled out state-wide.

Even better, the law will protect not only puppies, but also cats and rabbits from being exploited by these horrific 'factories'.

The senate has until October 15 to make the bill law.