South Africa, which contains the largest population of rhinos, has just lifted its ban on the buying and selling of rhino horn. 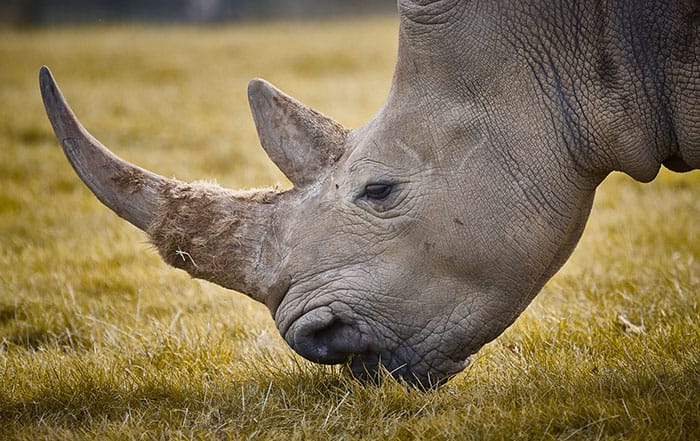 John Hume is a millionaire rhino farmer based in Klerksdorp, just south of Johannesburg, and he sued the government in 2009 to allow for the sale of his rhino horns.

He owns the most rhinos in the world – over 1,000 – and claims that this would be a means to pay for the protection of his animals.

Rhino populations have severely diminished in recent years. There used to be over 500,000 in the wild, but now less than 30,000 are left in the wold. Almost 70% of them live in South Africa. 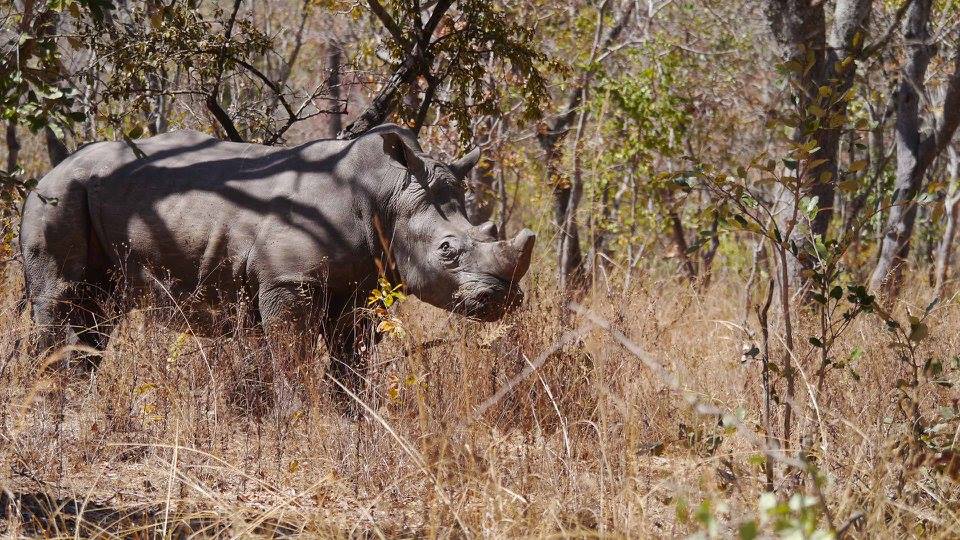 The declining population numbers are due to the extreme poaching happening on the continent. There are on average three rhinos killed every day for their horns.

What makes the slaughter even more ridiculous is the fact that the horns are made of keratin – making them essentially the same as fingernails. But they get sold for more than the price of gold on the black market, being used for countless "medicinal" purposes in Asia. 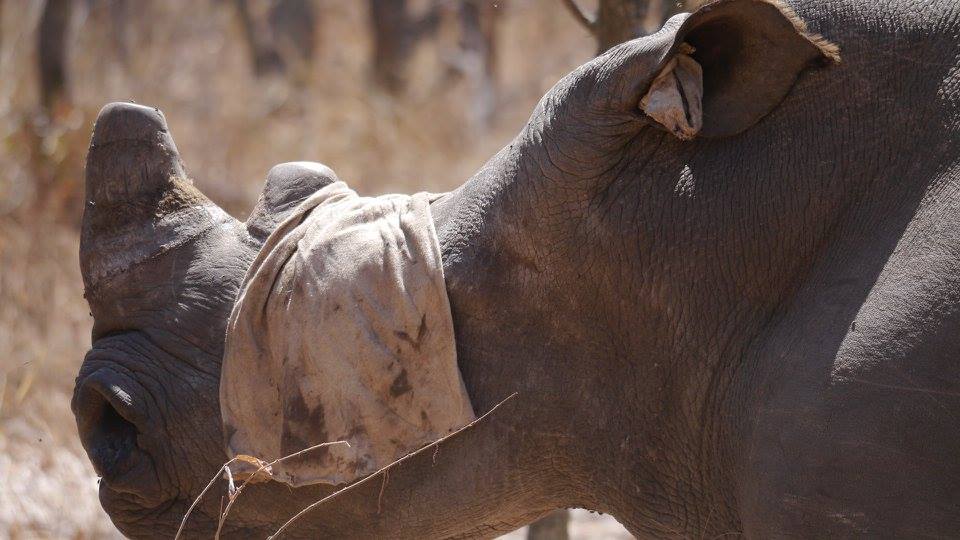 Farmers like Hume claim the only way to be able to protect their animals is to cut off and sell their horns. This way they will be less attractive to poachers and the money they raise will go towards protection services. He explained in a video:

To me the people who are stopping me from selling my rhino horn and protecting my rhino may as well be joined with the poachers.

But experts believe that the legalization of horn trade will only exacerbate the problem. Morgan Griffiths, of the Wildlife and Environment Society of South Africa, told National Geographic:

If these regs are promulgated, we will see a significant rise in poaching, as poachers use the significant loopholes to cater to the increased demand for horn in the Far East. These regulations are to appease the private rhino owners and DEA who want to be able to sell horn on the international market. 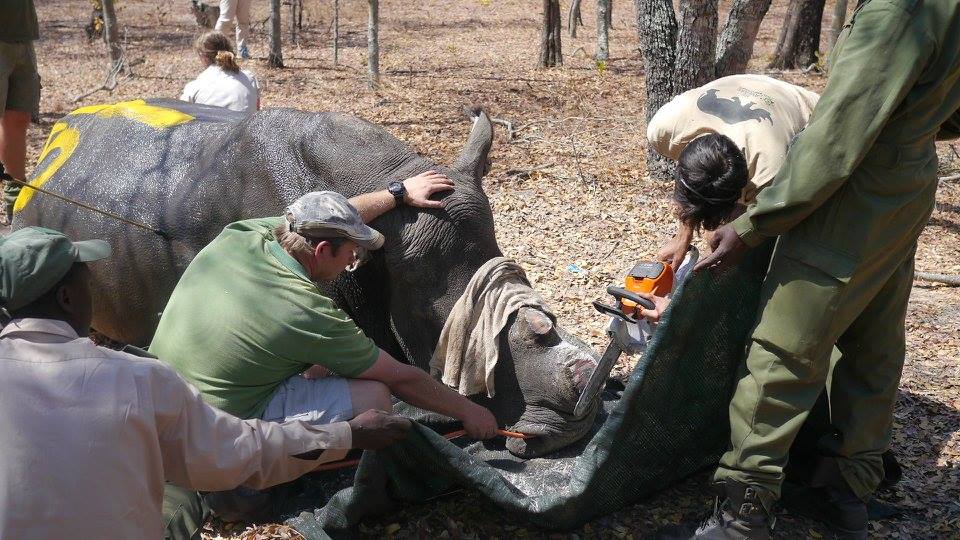 There is no demand for rhino horn in South Africa, and it would still be illegal to sell the horns internationally, so the black market, and therefore poaching would still exist.

Legalizing the trade could lead to an increase in demand, so to meet the demand poachers would still have to kill rhinos.