Dog fighting is a serious crime in the United States. It is considered a felony in all 50 states to participate in these cruel practices. 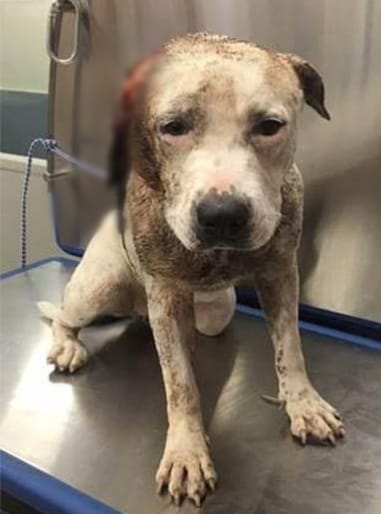 In all states it is also a crime to be a spectator, although the severity is dependent on the state.

In California, it is only a misdemeanor to be caught watching dog fighting. One man is trying to change that.

California is one of the last remaining states to not come down fully on the sick business of dog fighting… spectators receive a misdemeanor, with pretty mild consequences: very rarely, they can be jailed for up to one year. More often, they face fines up to $5,000. Bear in mind — $5,000 is a petty sum to these gamblers, who are known to wage far larger amounts of money on a single fight. 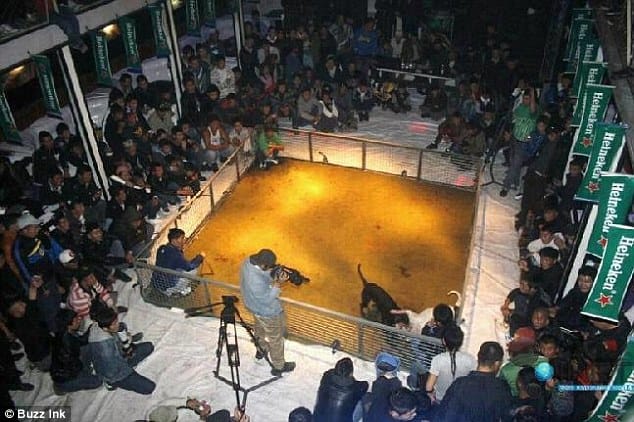 California is only one of 14 states who have the misdemeanor loophole for spectators, which makes its battle against this cruelty much less effective.

While there is still an audience willing to risk the consequences to see it, there will always be dog fighting.

Large scale dog fighting is on the decline, but smaller street fights are on the rise, especially in urban cities, like in California. 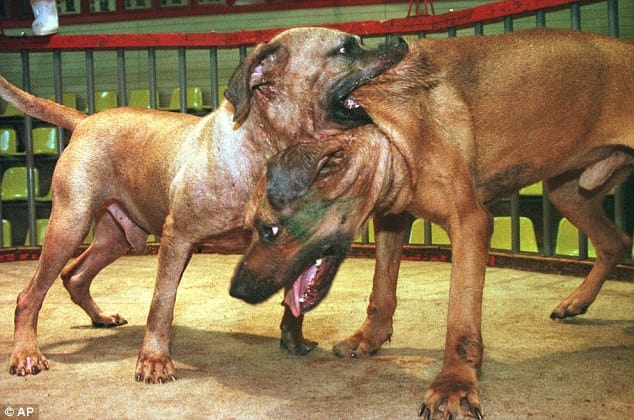 Dogs who are used to fight live an unimaginable life, full of death and violence. If they don't die in the fight or from their injuries, they're often killed by their owners for under-performance.

Let California know that being a spectator is just as worthy of being considered a felony as actually participating. This change would triple the jail time to three years and make the fine up to $50,000. Enough to make many people think twice about participating.