Five-year-old Madison Wallace broke thousands of hearts when her mom posted her touching plea for her missing dog, Buddy, a pitbull mix, on Facebook on April 20, after he had already been missing for three days.

After a huge online response, the family was reunited with their beloved pet in Akron, Ohio, only two days later. 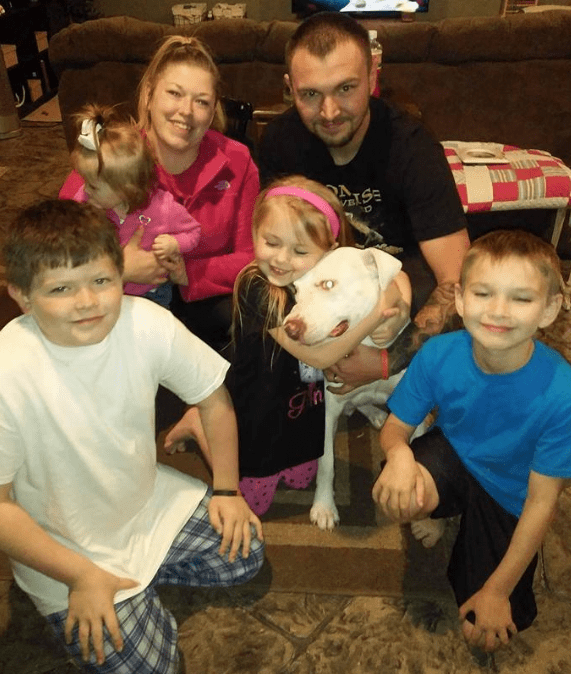 Buddy was a rescue dog adopted by the Wallaces seven months prior when they found him as a stray roaming the streets of their neighborhood.

They initially searched for his owners, but to no avail. The family had already completely fallen in love with the dog and made him a part of their family. 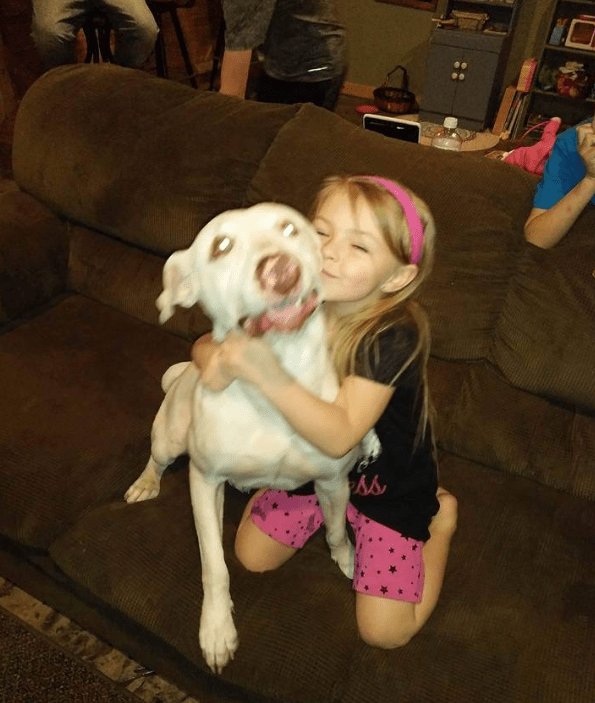 He quickly became a part of the family and Laura, Madison's mother, described their special relationship to Fox 8 News:

He is very, very special to us. We never picked him; it’s like he picked us. He’s our child; he is our fifth child and we need him back in our house. 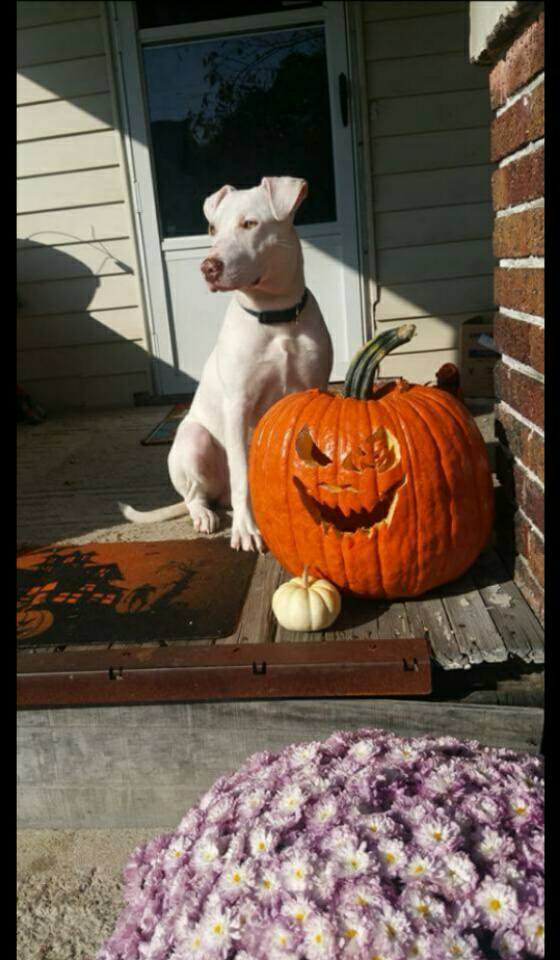 Buddy escaped the evening of April 17, when one of Laura's children left the gate to their home open. They were all heartbroken, but Madison was particularly distraught to have lost her dog. She posted fliers all around their town, but the family was having no luck.

That was when her mother decided to publish the heart-wrenching appeal on Facebook, in the hopes of alerting more people to their missing dog; and it worked.

Amazingly, Buddy only managed to get around 5 minutes away from his home before he was found by a kind neighbor. She looked after the dog until, thanks to the viral video, which has now been viewed over 11 million times, she was able to get in contact with the family and tell them that their beloved pet was safe.

The family was absolutely ecstatic to be reunited with their four-legged friend.