On January 31, a female stray dog was found seriously injured when she had been shot with an arrow in Saskatchewan, Canada.

But the medical costs to save the poor dog's life were going to be very expensive, and the shelter that saved her didn't think they would be able to afford them…

But Tegen Rhind, a 7-year-old little girl, heard about the shocking story and was determined to help save the dog's life. She had the clever idea of making and selling her own bookmarks to raise funds for the dog's veterinary bills. Tegen had never even met the dog, who was given the name Arrow. 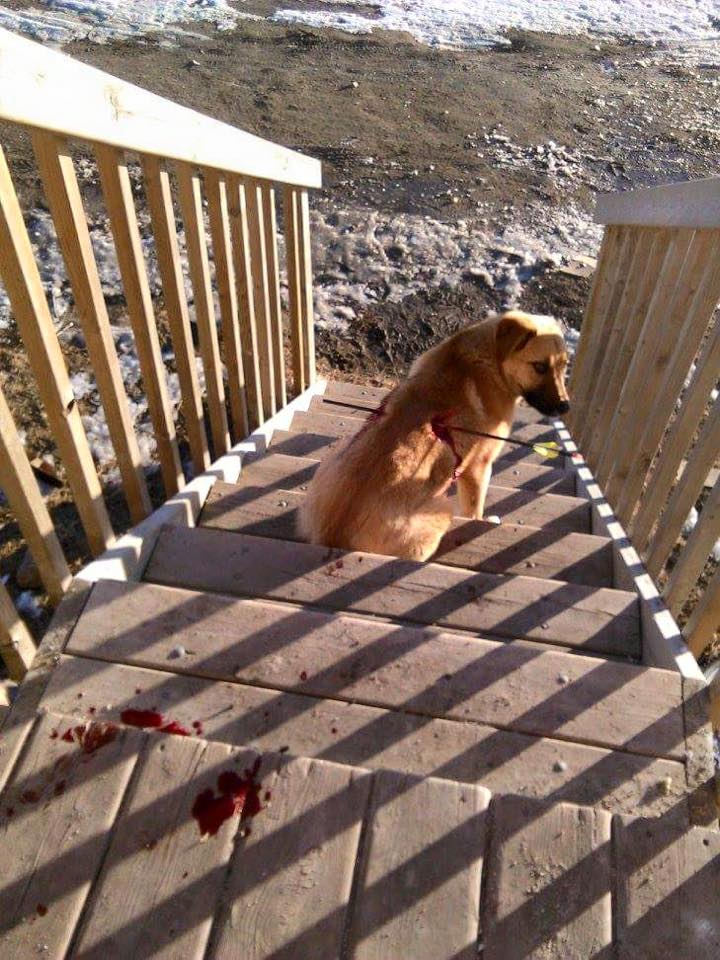 When my mom told me she got shot with an arrow through the back that just made me sad and I wanted to help her. 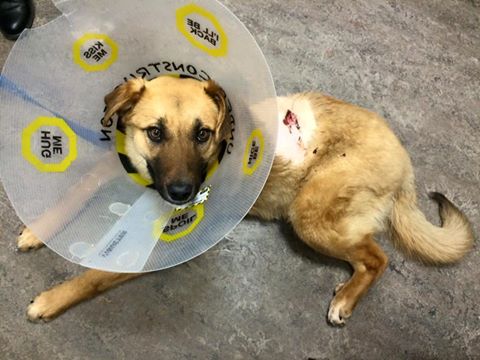 Brie Rhind, Tegen's mother, had recently taught her daughter how to sew when she needed a bookmark, which is what gave her the idea to start selling them for the dog.

Once her creations were complete, Tegen started selling them online. She never imagined so many people from all over the world would want to buy her creations and help the dog at the same time.

Arrow's medical bills amounted to $1,000 and Tegen managed to raise over $850 in total by selling her bookmarks. The shelter looking after Arrow, CC Rez Q, were overwhelmed by the amount the little girl raised.

In the meantime, Arrow's operation went well and the female dog was back on her feet, healthy and happy. On March 10, she came to surprise Tegen at school. Watch the emotional video of the dog meeting his young saviour here:

Whilst Tegen already has two dogs and her mother can't quite manage adopting another, Arrow is alive and healthy today thanks to this little girl. She will soon be put up for adoption. 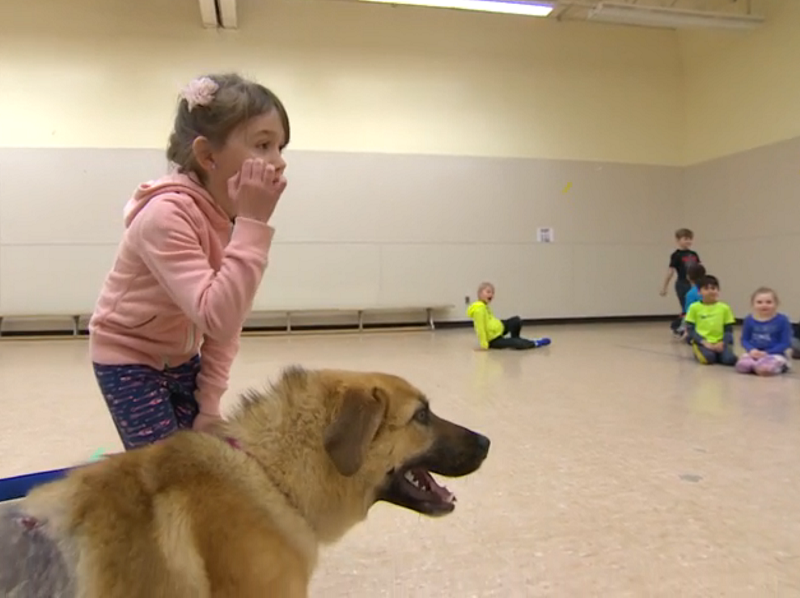