Luciano Ponzetto , an Italian veterinarian who stirred up controversy with his passion for trophy hunting died from a 100 foot fall in the middle of a hunt in Colle delle Oche, in Turin, on Tuesday, December 13.

According to The Sun, who reporte on the events, the 55 year-old-man most likely slipped on the ice and fell down a ravine while he was looking for birds to eat with a few friends. 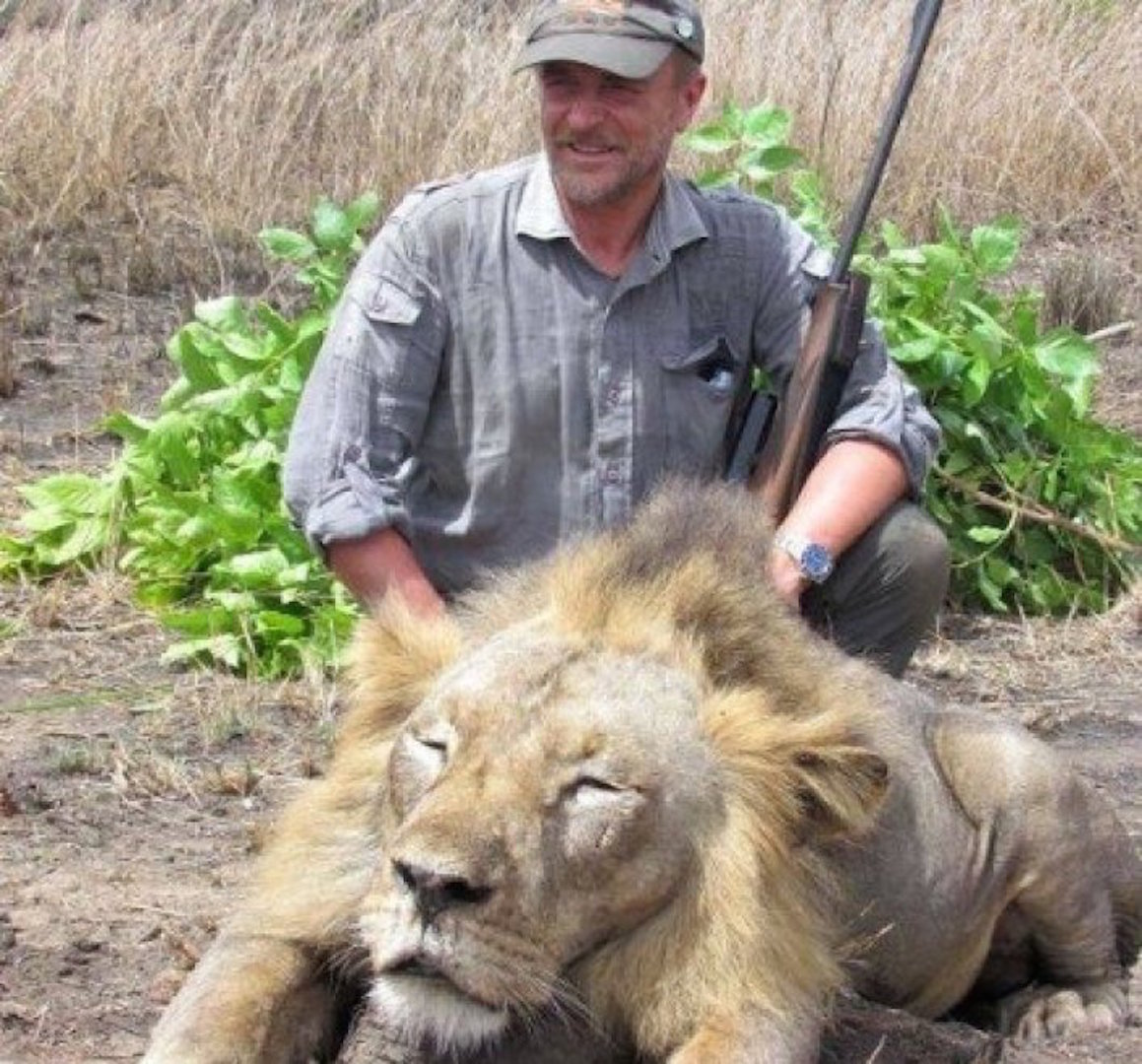 "We were called by the mountain rescue services who had been alerted to the incident by someone who was out with him," said the police officer called to the scene. His body was found and choppered to the local hospital. "It looks like he slipped and fell when he was out hunting. He died instantly and there was nothing that could be done."

Luciano Ponzetto created polemic last year by posting photos from his trophy hunts on social media, during which he notable killed leopards, lions, and rams. While most of his expeditions were in Tanzania, he was also recently in Canada on safari. 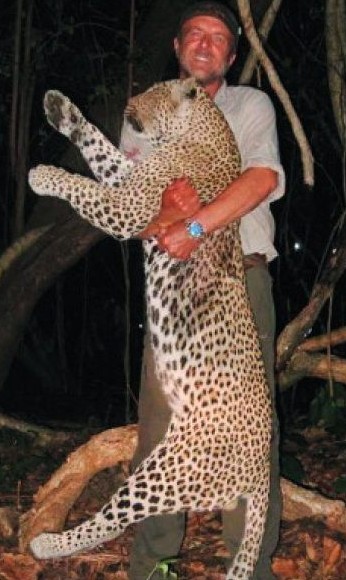 Proud of his hobby, the veterinarian always defended himself against critics. He notable explained that he did not consider his profession "incompatible with hunting:"

The controversy eventually resulted in the veterinarian being ousted from his position as medical director at a kennel, and the Italian Veterinary Guild defended the affair, saying that it was not their place to prohibit him from exercising his profession because hunting is a "hobby protected by the law." 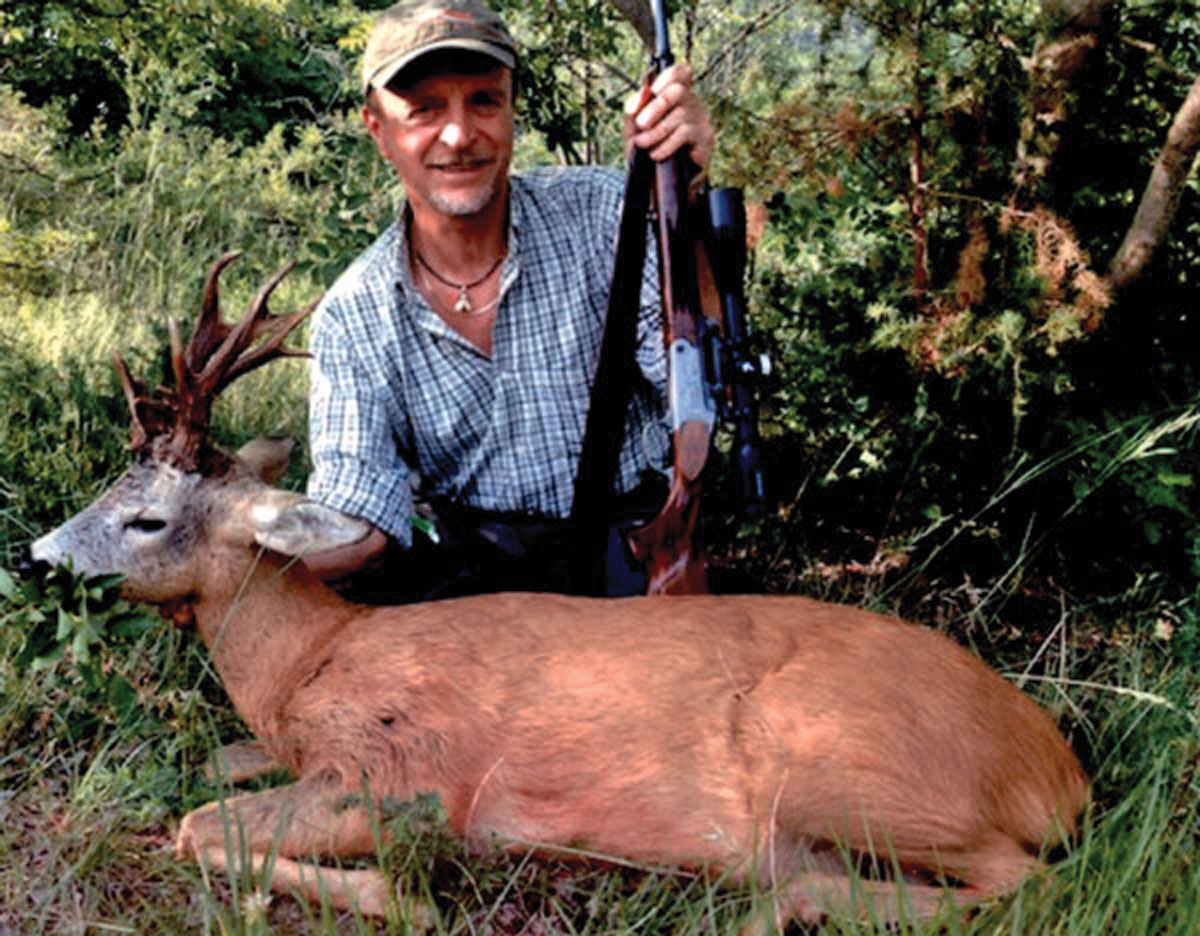 Since the untimely death of Cecil the Lion, trophy hunting is becoming more and more criticized. In Africa, it's estimated that more than 7000 lions are raised in miserable conditions to serve as trophies for rich hunters who spend between 4000 and 50,000 dollars, based on the size and age of the animal. Around 800 lions are killed each year, more than two per day.

The documentary Blood Lion, presented at the Durban International Film Festival in 2015, denounced the terrible living conditions of these animals reduced to slavery, as well as the idea that trophy hunting helps promote the survival of lions and other threatened species on the African continent.

To sign the petition demanding the abolition of trophy hunting from the Brigitte Bardot Foundation, click here.