Tarapoto Lake, Colombia, is home to many indigenous animals, most notably pink dolphins. The area has just been added to the Ramsar List of Wetlands of International Importance which started in 1971 and aims to protect wetland areas in order to preserve the wildlife living there from going extinct. 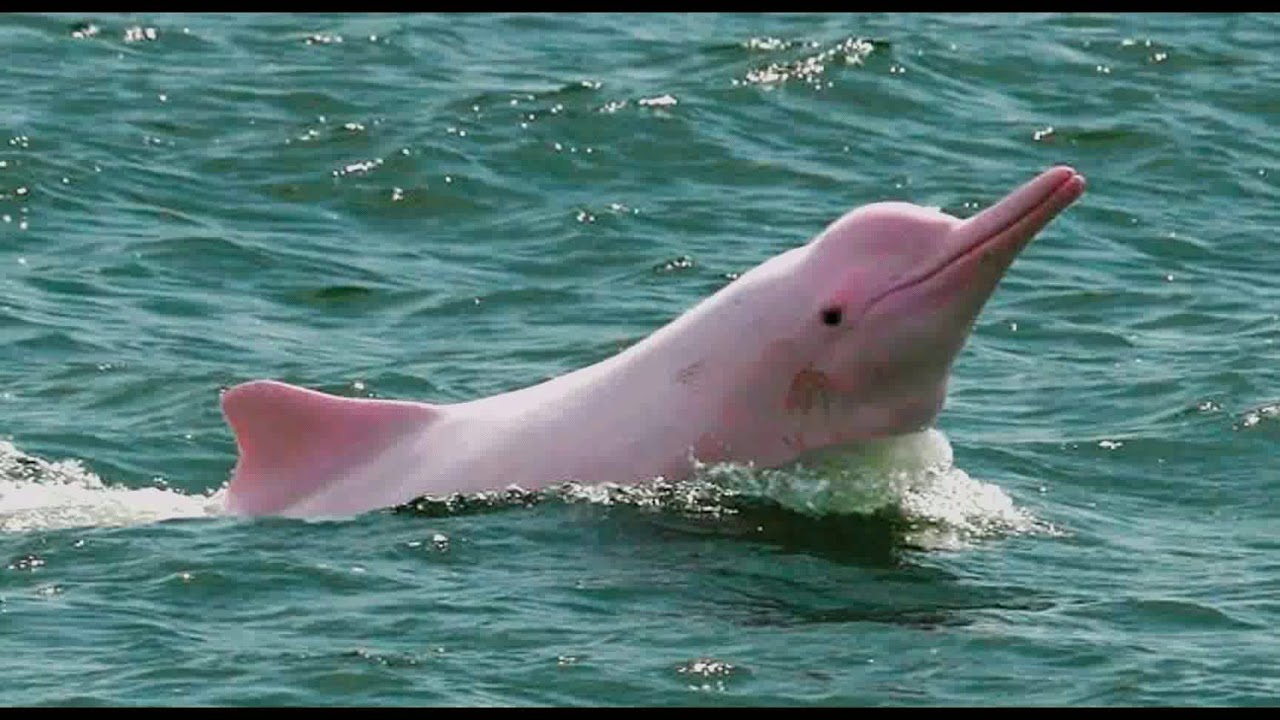 Our aim is to list at least 5 more ecosystems as Ramsar sites and have 30 million hectares declared as protected areas.

He also said that:

This recognition will promote the international cooperation of biodiversity conservation projects and will help to protect this specific ecosystem as well as all other natural resources. Our wetlands are among the most productive in the world. 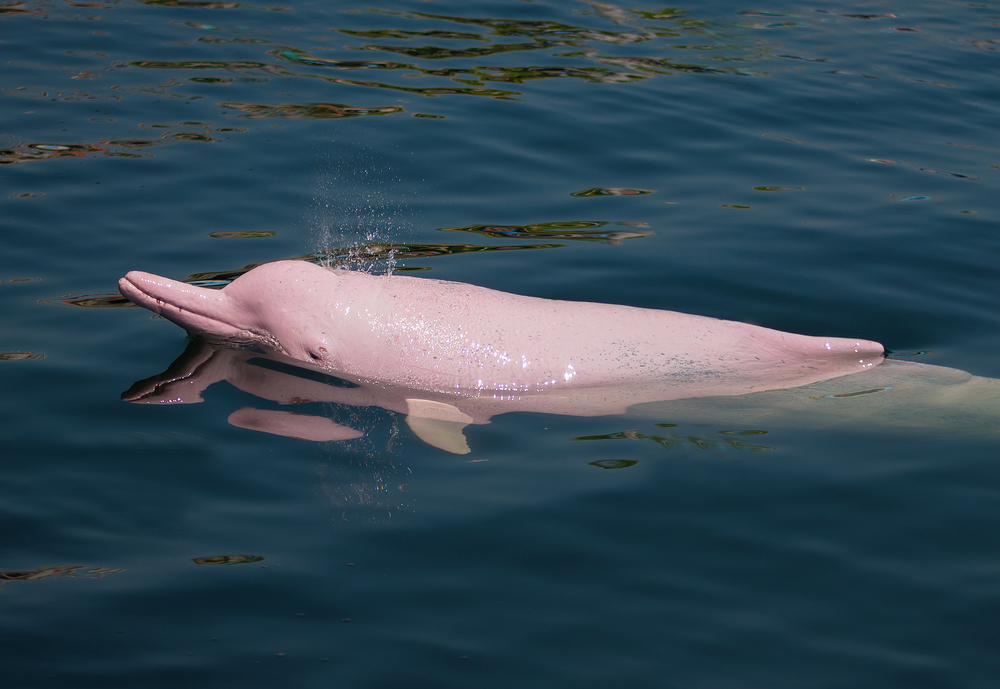 Pink dolphins, also called boto, are freshwater dolphins and as of 2008, have been classified on the red list of endangered species by International Union for Conservation of Nature, even though the study areas have been shown to have abundant and prolific wildlife populations. However, there are several threats to botos.

The first being human activities such as fishing which has seriously reduced the number of fish that the dolphin eat. Deforestation also continues to pose a threat, reducing and changing their natural habitat.

By classifying Tarapoto lake as a protected area, the international community intends to take concrete measures to maintain the biodiversity. This classification is also beneficial for the other 22 indigenous species that live near the lake, by allowing them to diversify. 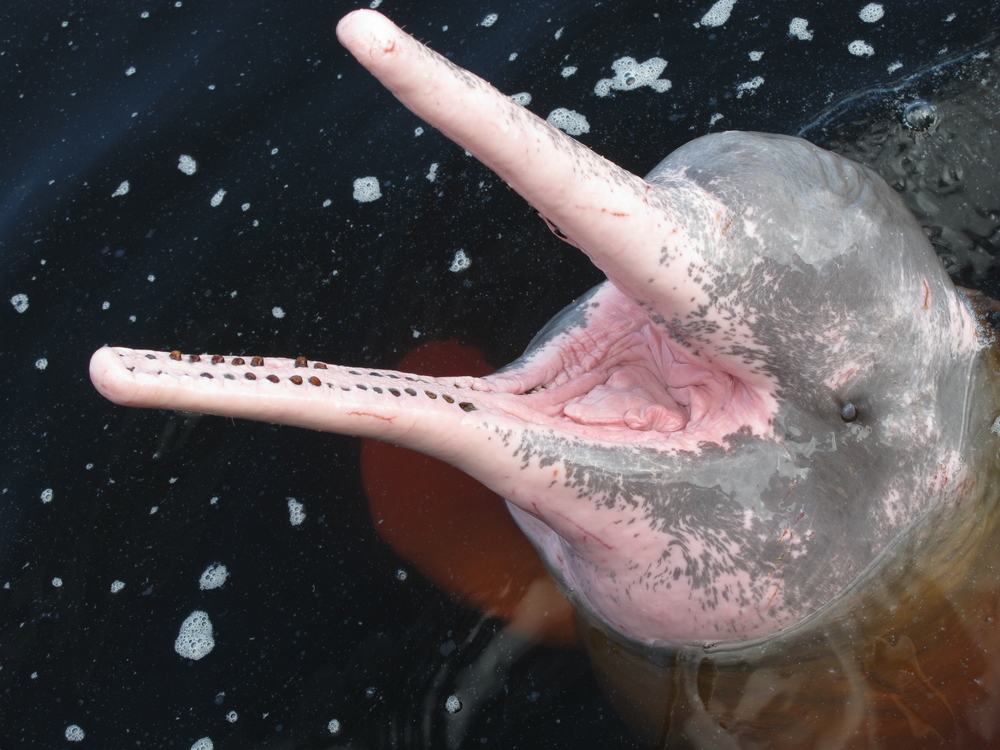 This will also hopefully encourage foreign NPO's to help by investing in the conservation of the lake, explains Lilia Java, head of one of the organisations:

The listing of Tarapoto lake on Ramsar is an opportunity to reinforce, protect and conserve our natural, cultural and social resources, keeping in mind that this project will hopefully open doors to some funding.