In the night of 27 to the 28th February, in the Hautes-Pyrénées, a young boy aged just 10 years old was saved by a Labrador after getting lost out climbing with his father and sister. The dog's intuition saved the boy's life. 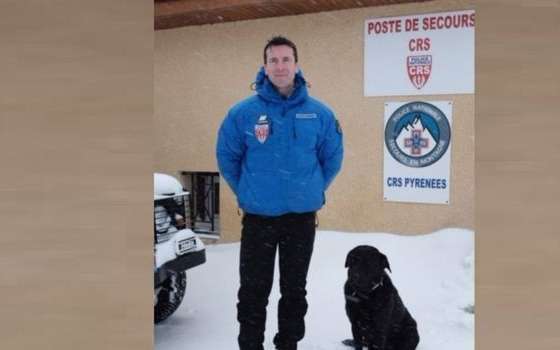 It's a story that could have had a very different outcome. On the afternoon of Tuesday February 27, the boy, along with his father and sister, decided they would clib Mount Gez, a small summit of around 1000 metres.

Once they had completed the climb, the young boy decided to set a challenge for his sister and father: the first to the car, wins. He quickly set off down the slope. But when the other two arrived at the vehicule, there was no trace of the little boy. 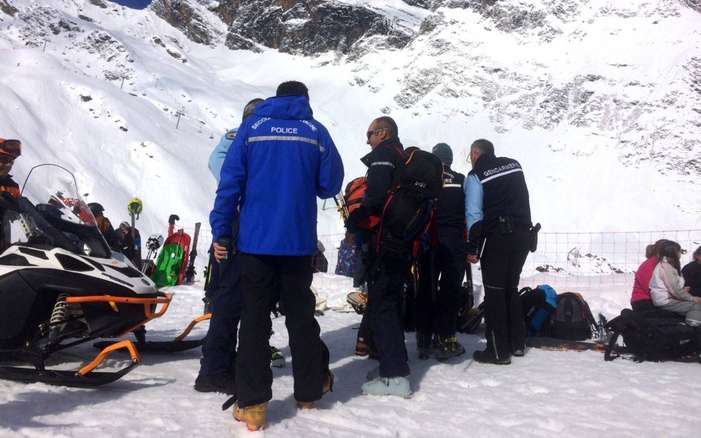 From 15h30 to 17h30, they retraced their steps from earlier during the day in the hopes of finding him, but in vain.

They then alerted security, who immediately came by helicopter to scope out the area. They also brought a dog who worked with the security team and who specialised in mountain rescue. 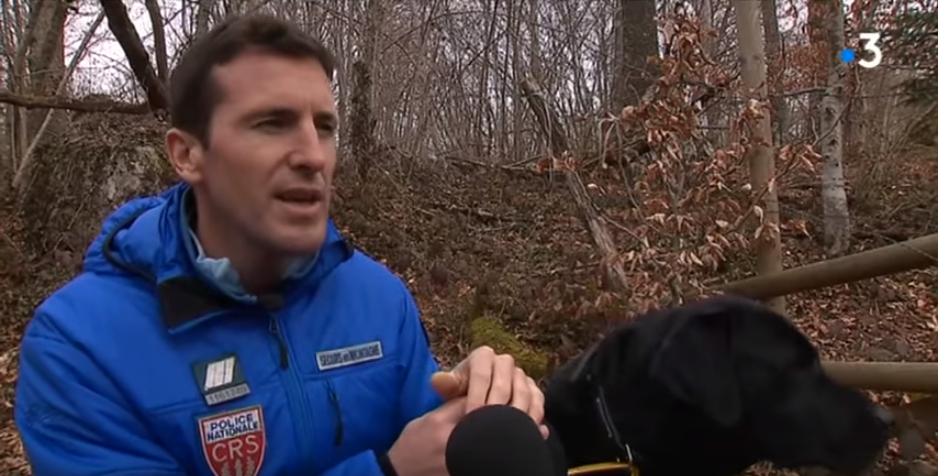 Screen shot of the video from France 3 Source: Youtube/France 3 Occitanie

While 25 members of the rescue team made every effort to look for the boy, Hervé Sarthe accompanied by his dog Hoock, embarked on their quest to find him as well. The man said to french newspaper La République des Pyrénées (article in french):

I started to gather all the information on the roads they'd already covered. I then asked the father to put his son's clothes in a bag so the dog could pick up on the scent and hopefully trace it. Next, I went to the exact place where he was last seen. We were 300 bellow the summit of Mount Gez.

It was at this moment that it started to get darker and the temperature dropped. Time was of the essence for Hervé and his sidekick.

Hoock was 10 metres ahead of me on a lead. I saw him sniff 360 degrees then he got to work sticking his nose to the ground. He pulled me towards the summit where many of my colleagues had already been. I brought up his nose so he could go again but he continued in the same direction.

Armed with only a single headlamp, the handler had to rely on his companion and his intuition. At 22h30, they stopped in front of a small body lying at the foot of a tree. It was the little boy, asleep and exhausted. Dressed in dark clothes, he was perfectly disguised with the surroundings.

Fortunately, he wasn't injured and only had mild hypothermia. He was quickly reunited with his family after a quick visit to a nearby hospital, and even took the time to thank his saviour.

Screen shot of the video from France 3 – Source: Youtube/France 3 Occitanie

Although this story had a happy ending, it serves as a reminder of how important it is to stay safe out on the mountains and how lucky we are to have such incredible animals in our life.