Slava, a young man from Belarus, never expected to save a life while driving down an icy road in earlier this year. Nonetheless, he received an unexpected surprise on January 3.

As he made his way down a particularly treacherous stretch, he noticed a dark shape covered by snow, and knew straight away that it was a small animal, lost in the terrible weather, reports Love Meow. 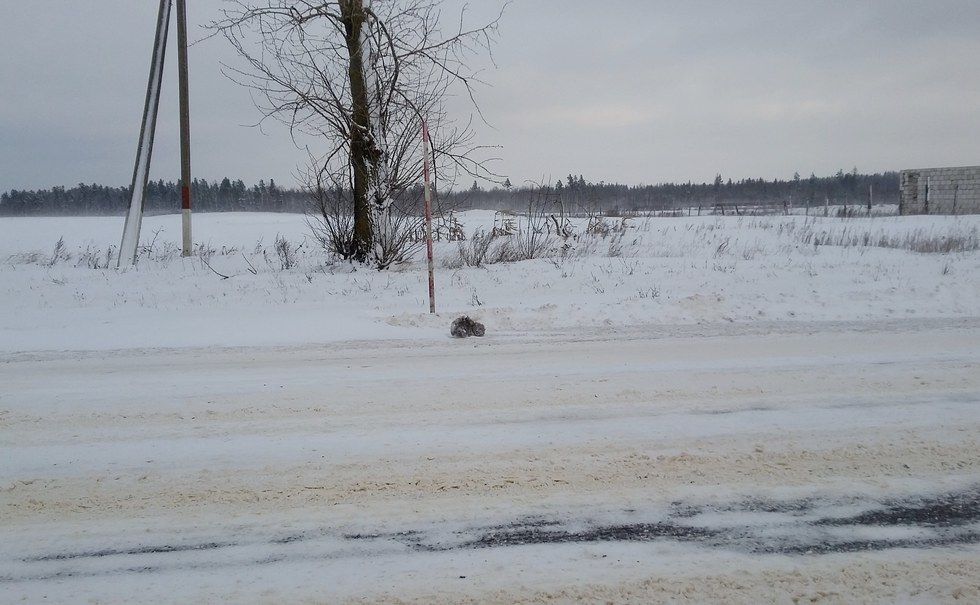 Plenty of other cars had already driven past, but none had bothered to stop, until Slava, without a moments hesitation, knew that he had to help the animal.

He drove closer to get a better look, and found that the dark shape was a in fact a tiny kitten. However, when she heard the car pull up, the scared feline tried to hide and so Slava decided to change his tactic. He parked his car on the other side of the road and then slowly walked towards her, finally managing to pick her up. 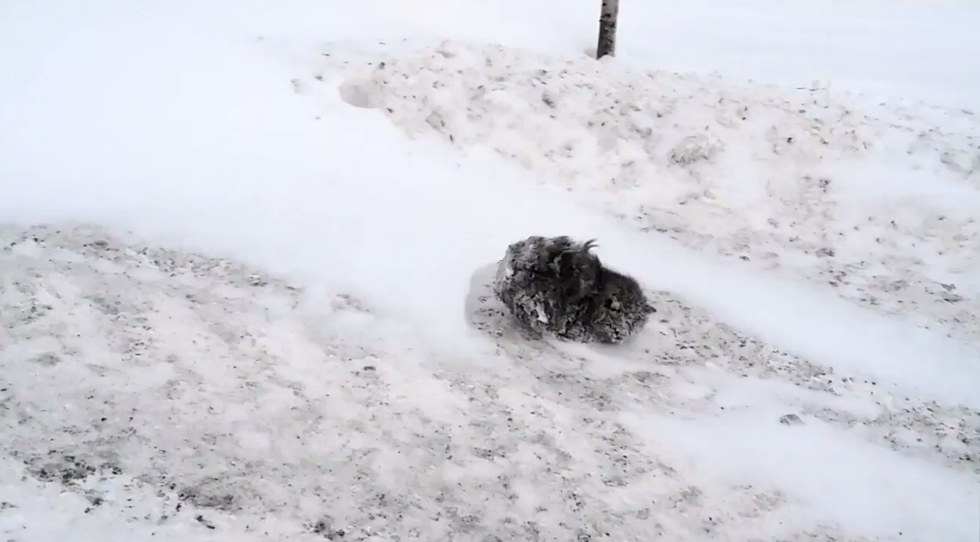 Slava described the scene to the site Love Meow:

It was very cold, so I wrapped her up in a towel and brought her back to my car. I turned up the heat to full capacity to help remove the frost on her coat. 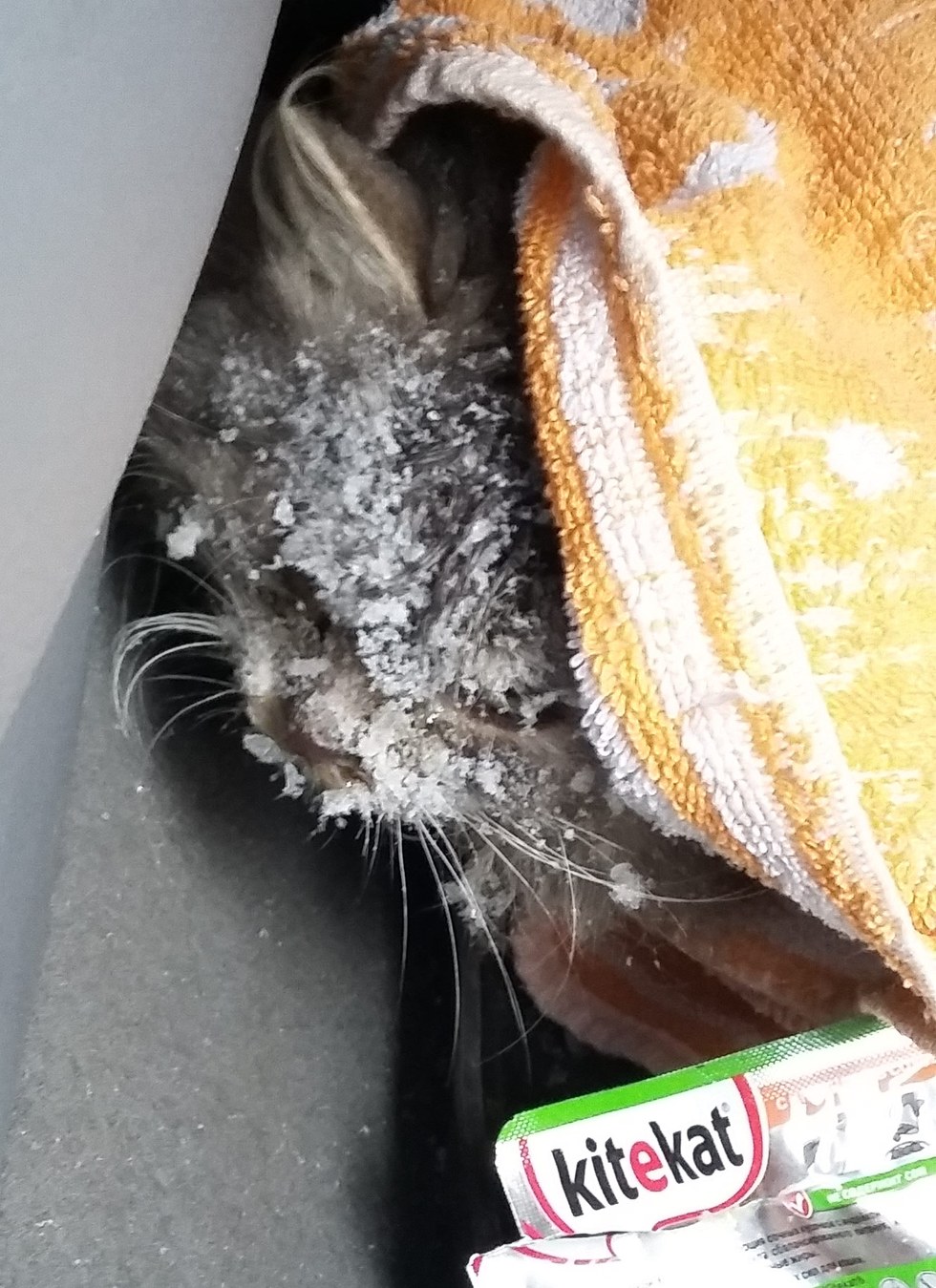 He took her straight to his car, and named her Nika. The pair then went to his father's house, where they tried their best to warm the frozen feline up, placing her in a small, cosy bed with plenty of blankets and a lamp. 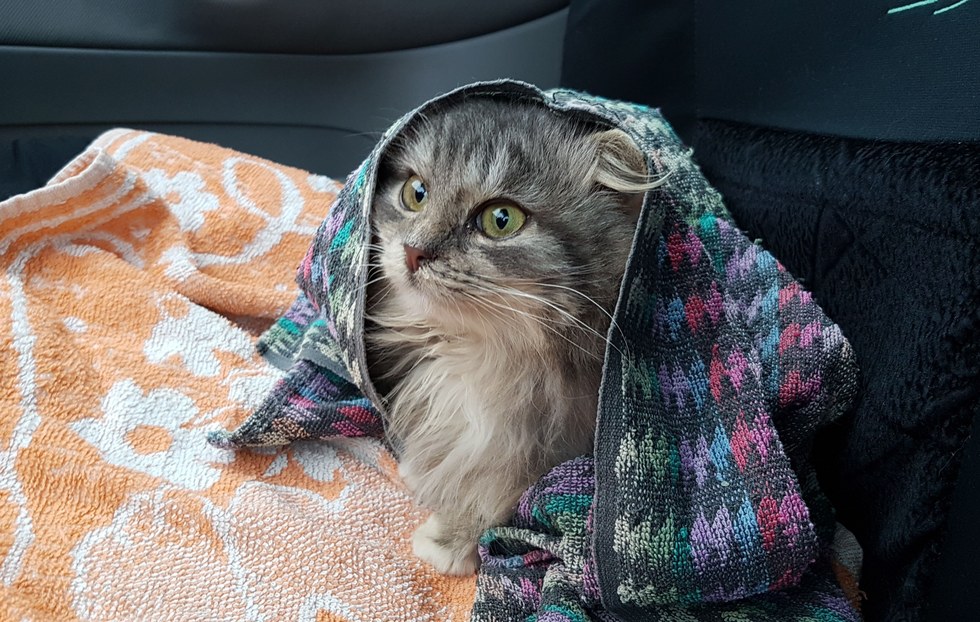 I think that the kitten got lost and ended up in a field with a few trees and she couldn't find the exit due to heavy snow and did not have the strength to move.

Once she was warmed up and out of immediate danger, the young man quickly took Nika to the vet, who determined that the tiny animal was only six months old.

Sadly, her tail had been totally frozen in the snow, and had to be amputated. However, the feline took this all in her stride and was determined to recover. Only two weeks later, she was back on her feet, and full of energy. 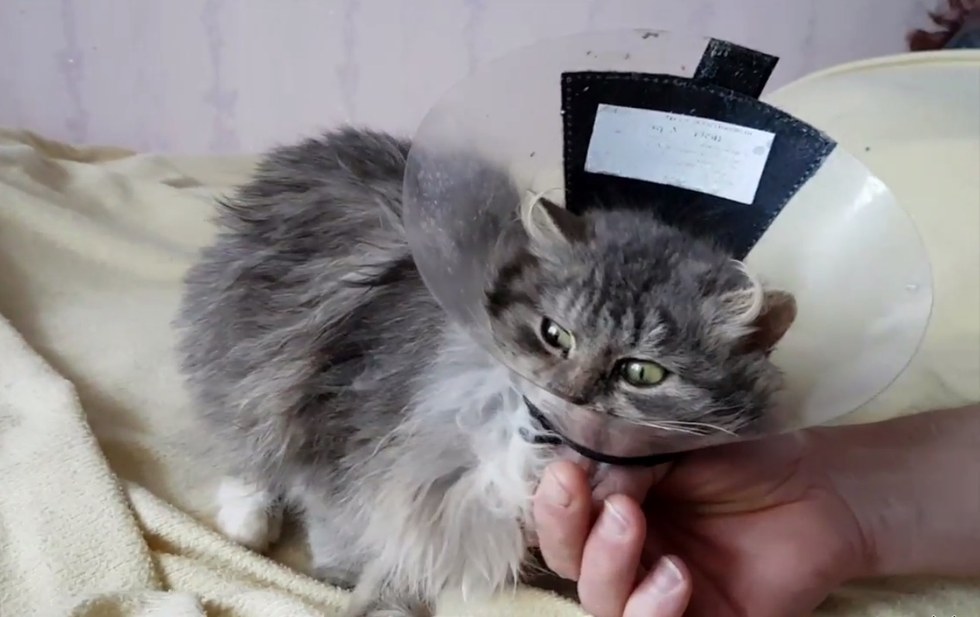 Two months later, she has become a key part of her new family where she is recovering well. Thanks to Silva's selfless act, Nika was able to go on to the loving home that she deserves. 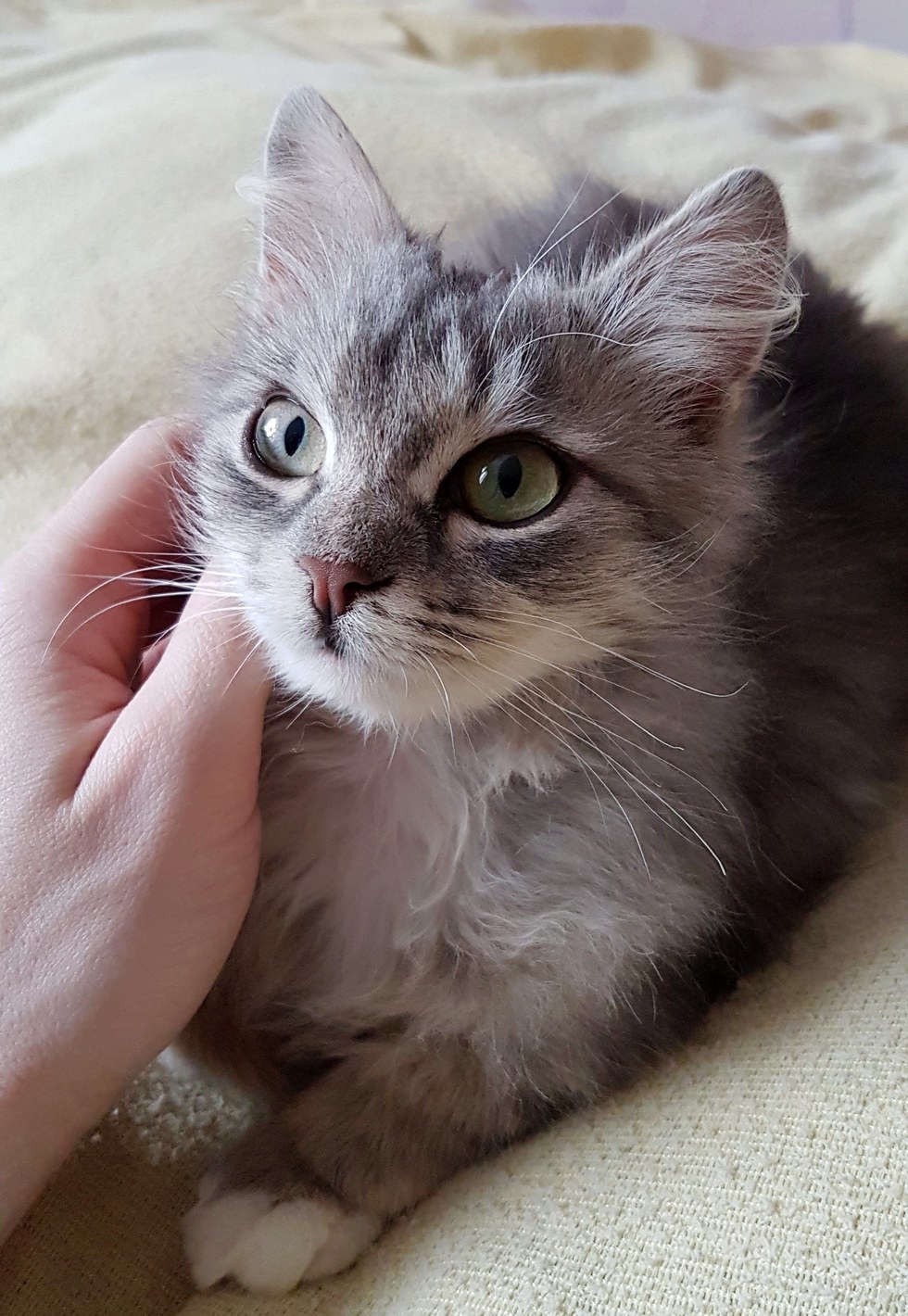 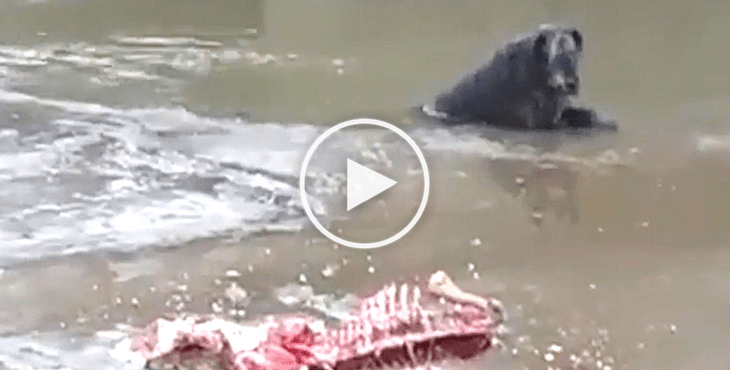