At the end of January 2018, Inubasaka Marine Park in Japan, announced its immediate closure, following a sharp decline in visitors.

Created 63 years ago, the park welcomed up to 300,000 visitors during its most succesful year. It was one of the areas must-see attractions. 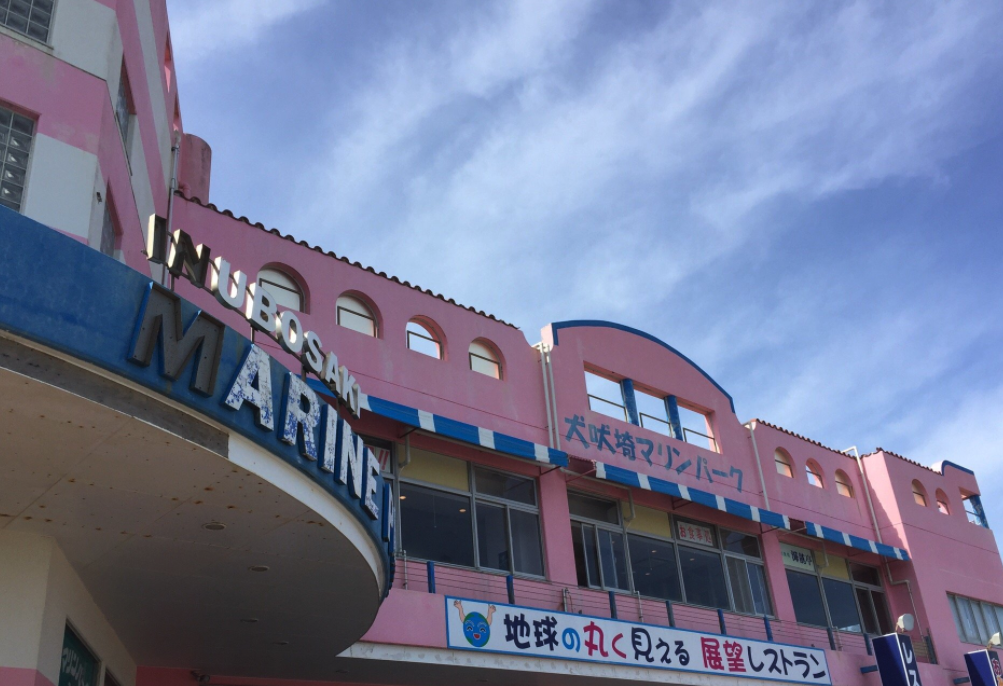 Over the last seven years, the number of visitors at the aquarium has dropped to just 50,000 a year at best, as Hirabayashi Yoshiyoshi, CEO of the company that runs the park reports.

The distinct lack of interest in the park has left it in a vicious circle: without the means to maintain the facilities, it has become impossible to attract new visitors or welcome new animals.

The aquarium, which is still open to the public, has not been refurbished in 40 years. Some of the facilities are actually considered dangerous for visitors, according to the manager, as reports Live Kindly. 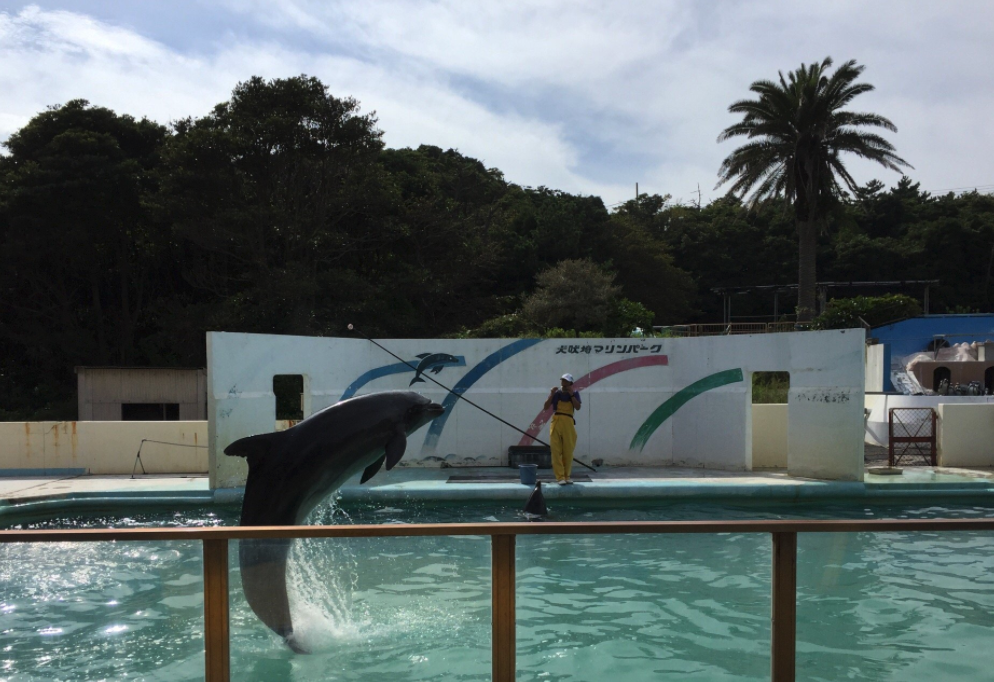 These lack of resources have raised global concern about the conditions the poor animals living in aquariums are subjected to. Just two months ago, a former trainer at SeaWorld denounced the awful conditions they live in.

Formerly known for its dolphin shows, the park today is being forced to closed because of this same show. Badly looked after and treated, certain dolphins are no longer able to carry out their tricks, which has alarmed tourists. 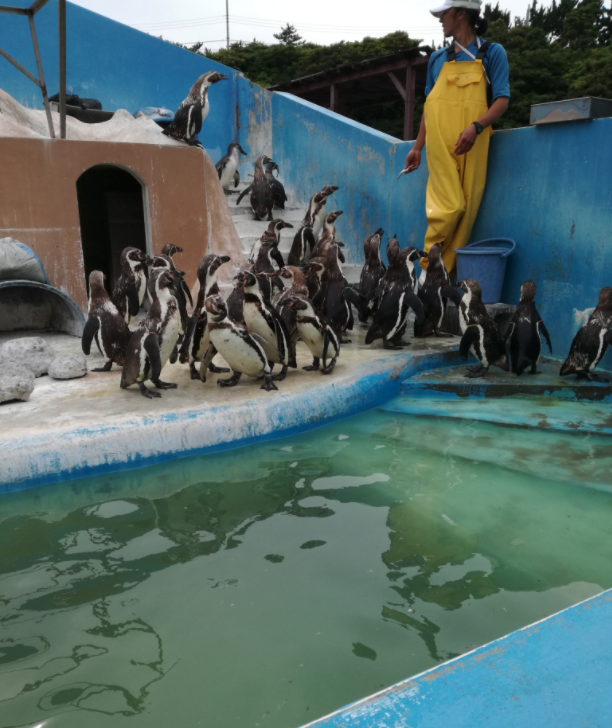 The park's online reputation has also suffered with visitors complaining about the "heartbreaking" conditions the animals have to live in. Certain people have also revealed that the basins in which the animals live are in fact so small that they "were not even swimming".

The fate of the animals once the park has been closed has not yet been decided.

This closure is a victory for animal defence charities everywhere and was announced just a few weeks after the federal government in Ottowa Canada put forward a ban on capturing cetaceans in the wild.