Jack Russells are known for their fiery personalities and stubborn characters.

But it was these particular qualities that proved essential to this little pup, saving him from certain death by drowning.

In the early weeks of May, Jagermeister, an adorable Jack Russell, was enjoying a boating trip with his human, just off the coast of Hernando Beach in Florida, U.S.

But the little dog fell into the water by accident, without his human noticing… 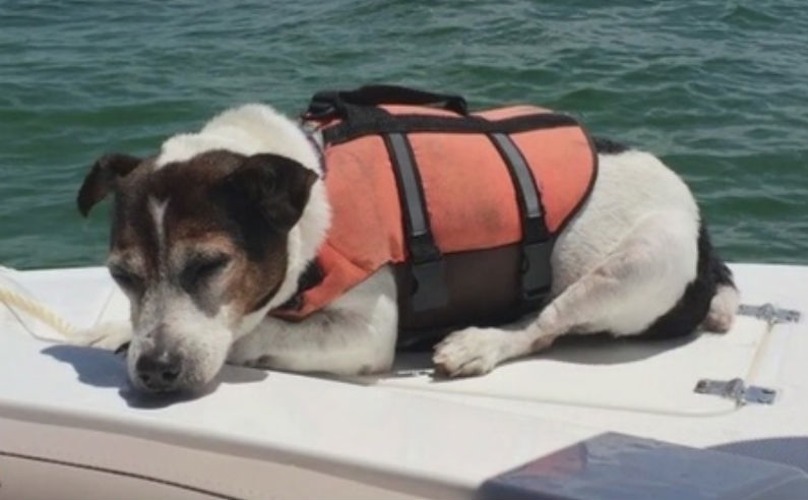 By the time his human realised what had happened, it was already too late. The little Jack Russell was nowhere to be seen.

The coastguard launched an emergency search, leaving his distressed human with the knowledge that there was practically no chance of finding his beloved dog alive.

But they didn't take into account just how determined his four-legged friend would be to stay alive.

The American site Fox13 reported that his rescuers, a group of friends aboard a boat, noticed what they at first thought was a buoy. 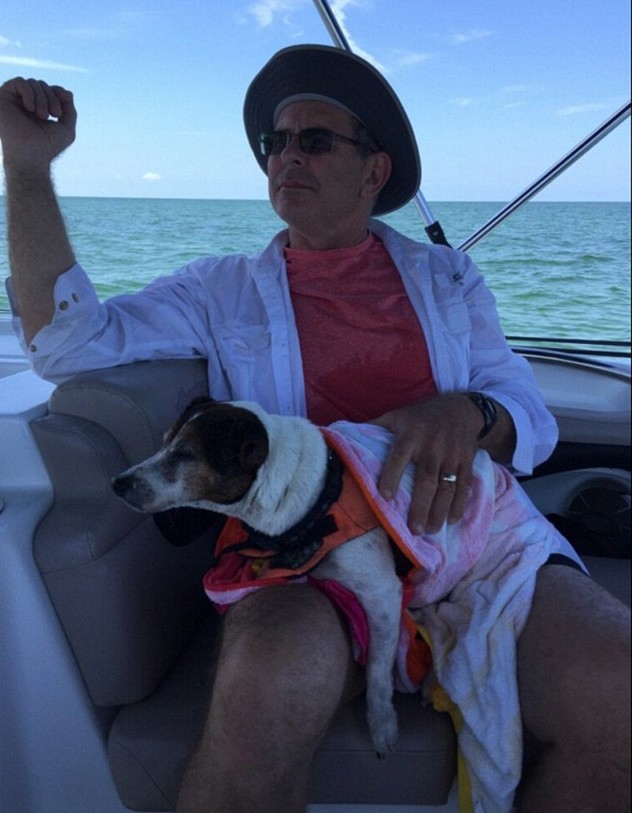 They received quite a surprise when they realised that it was in fact a dog wearing an orange life jacket, "with his little nose poking out of the water".

It was as if the exhausted dog knew they could rescue them, as he frantically splashed his way to their boat.

As he neared, they grabbed him out of the water and wrapped him up in a towel, as he was clearly very cold.

Once back on dry land, his rescuers discovered that the pup had been reported missing three hours before…

When reunited with Jaegermeister, his human couldn't hold back the tears. He said:

I had lost all hope! We had looked everywhere and found nothing. We thought it was too late. […] He's my baby. I'm so happy! 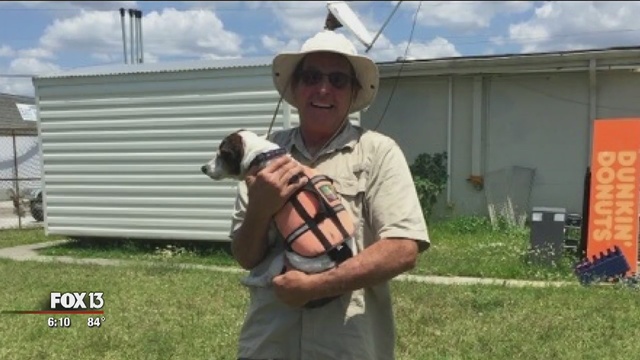