Authorities on Réunion, a French island located off the coast of Madagascar, just declared war against the stray cats of the area and are ready to do everything to eradicated them from certain areas of the protected natural park.

The reason? These wild cats are predators for the Pétrel de Barau and the black Pétrel de Bourbon, two marine birds who are threatened. Réunion's prefect has just announced radical measures for the next two years, and notably the use of poisoned bait and fatal traps (notably the "Timms Kill trap," which breaks the neck of the animals). 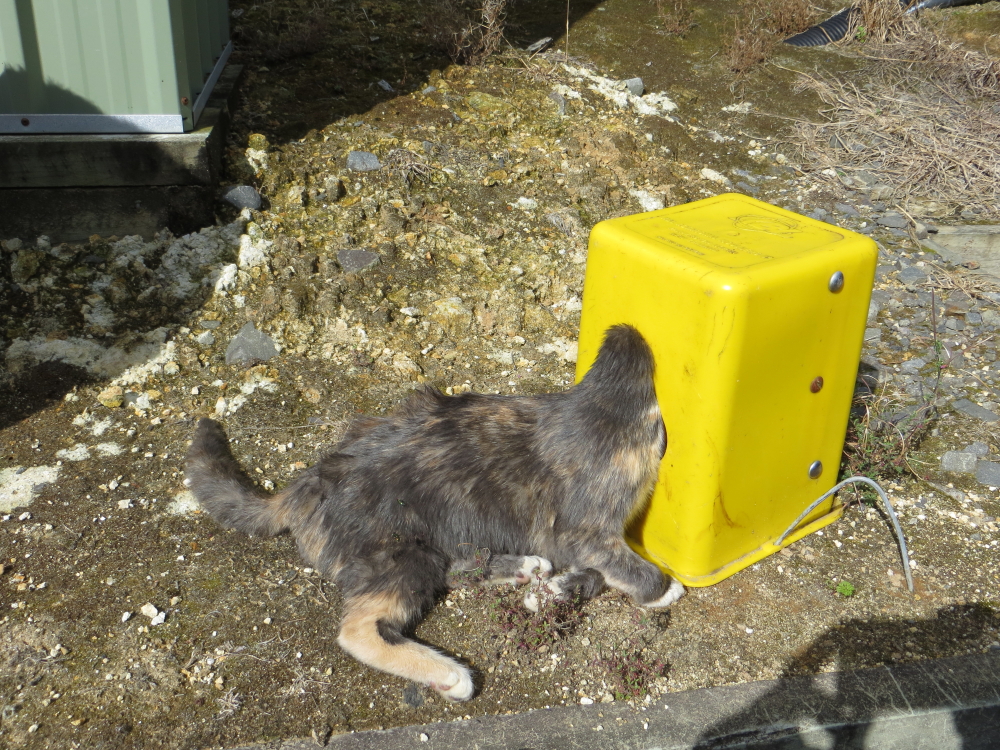 Cruel methods which have been eliciting indignation among animal defense activists. The organization One Voice denounced this "bling chase" and the "totally illegal" measures. In a post from February 24, shared on Facebook, the association explained:

We are for protecting endangered birds! But to trap and poison abandoned kittens and other wild animals with them, that, no. These cats without families need help, they already suffer terribly, humane and dignified solutions can be found. 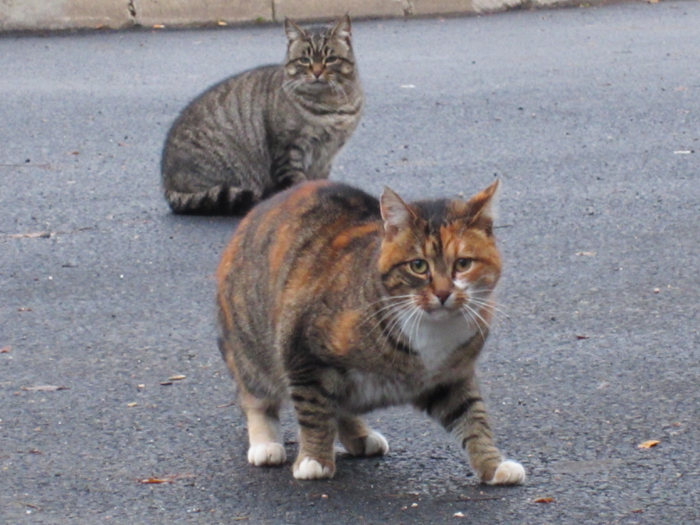 According to One Voice, these measures are illegal because cats are domestic animals "unrelated to regulations on animals who can cause damage (formerly called vermin) or infected with rabies.

The organization claims that the government is using the pretext of "marine bird protection" to employ extreme measures and mask their failure to control the stray animal population. The island contains hundreds of thousands of stray animals, including 150,000 dogs. Every year 15,000 cats are euthanized after being captured by animal control, and almost as many dogs. 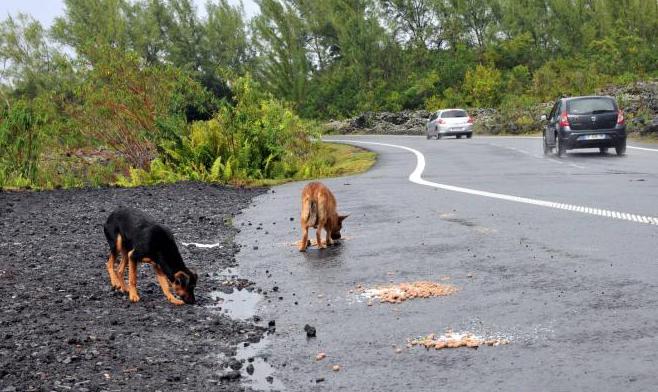 One Voice filed a complaint on February 23 to obtain a cease and desist order for these cruel methods. The court date will be announced soon.

To follow the evolution of the affair, you can follow One Voice on Facebook (page is in French). You can also support the organization Les Petits Innocents which regularly takes animals with difficult pasts from Réunion to give them new lives in France. To take a look at their work, cliquez ici. 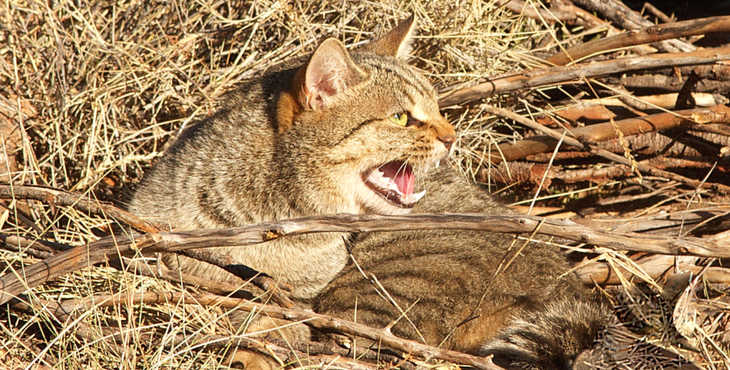