Elena Ivanickaya, a Ukrainian fitness enthusiast and Instagram model, recently uploaded pictures of her cat with a large tattoo across his chest. The cat, a Sphynx named Yasha, now has the ancient Egyptian god Anubis immortalized forever on his skin. 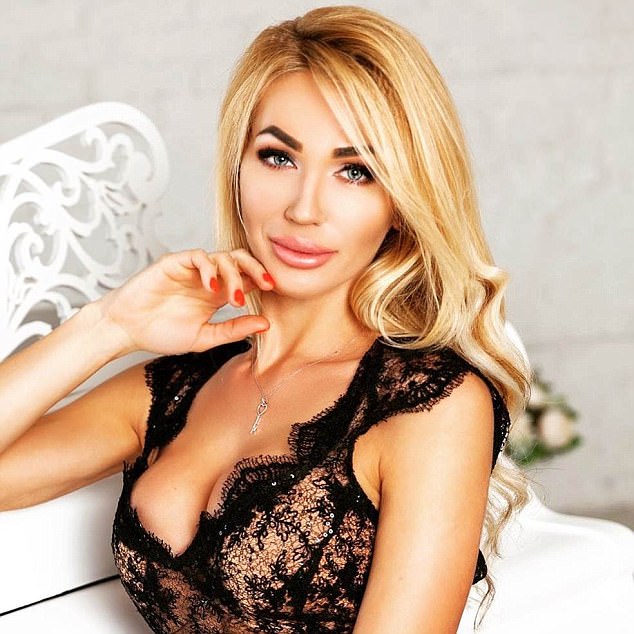 Ivanickaya has since proudly shared several photos of Yasha during the procedure. These have provoked a wave of outrage from people all over the world, who have pointed out that, despite using anesthetic to knock the cat out while he was being tattooed, it still must have been a stressful, painful and pointless thing for him to have experienced.

Anesthetizing animals carries its own set of risks and is usually only done if a pet needs surgery.

"You just can’t torture those who are weaker then you, it is not a toy, it is a living being," commented one user on Instagram.

"The cat’s owner thought it fun to give her pet cat a tattoo. Unfortunately, the cat spent the worst hours of his life. It is impossible even to look at these photos!", added UAnimals, the largest animal rights group in Ukraine. 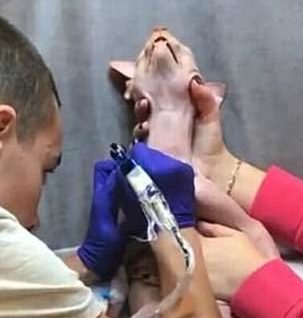 Ivanickaya responded to her critics on Instagram, saying among other things, that Yasha was living a better life than they were and that tattooing him was less cruel than neutering him (it isn't):

This cat’s life is better then yours. Maybe it is hell for you, but he feels just fine. He has not been castrated and he never will be, this would be real cruelty. […]I checked with the vet before getting him a tattoo and they were fine with it and a vet was present while they were doing the tattoo, so everything was under control. […]The tattoo was made on the upper layer of skin. Only one to two millimetres, he did not feel any pain. Right after the procedure he behaved normally and started to go on with his normal routine.

To profit off the new celebrity surrounding her pet, Ivanickaya set up an Instagram account for him, which has already attracted nearly 3000 followers.

Nonetheless, an investigation has been launched after several people accused her of animal cruelty. Natalia Chovpylo, a police spokesperson, said that they will be looking into whether Yasha "was tortured".

Sadly, this is not the first case of people tattooing their pets. Last year, a young Brazilian man became the target of many disgusted animal lovers after tattooing his bull terrier's face and another Sphynx cat was tattooed in Russia earlier this year.

Veterinarians also use small tattoos to indicate whether an animal has been neutered or spayed. These are very small and mean that stray animals can be left alone rather than killed, as well as preventing unnecessary surgeries in the future if a pet is rehomed.

However, these are usually done while the animal is already having surgery and are not simply done for human vanity and aesthetics. Many veterinarians have spoken out to underline the risks around tattooing animals, such as infection and skin problems.