Volunteers from Animal Aid Unlimited India worked their magic once again when they saved a puppy who seemed ready to die.

A video published by the NGO at the beginning of December showed the miraculous transformation of a pup who was suffering, but who now owes his life to the Animal Aid team.

After a violent accident, the stray dog was badly injured. He had deep wounds on his face and body from which he was bleeding uncontrollably. One of his front paws was crushed, causing him immeasurable pain – to such an extent that he started chewing on the paw. 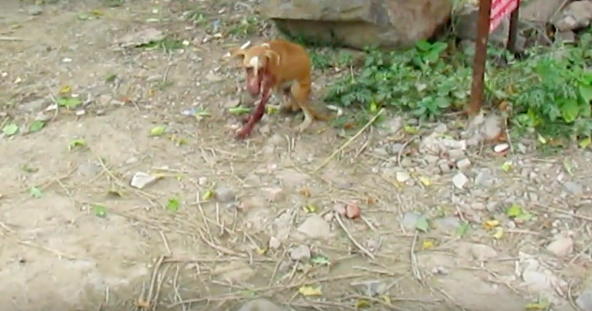 Despite his critical state, the Indian volunteers were able to save him. They started by administering painkillers and sedatives to disinfect the wounds without causing him more suffering. 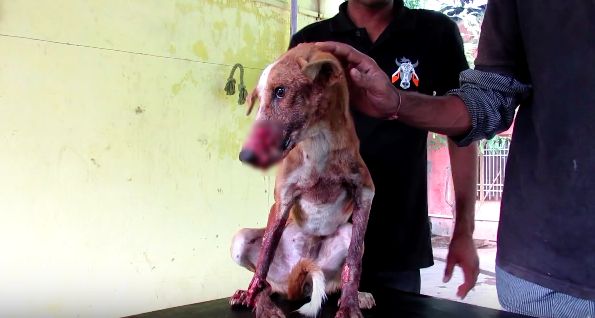 One of the pup's teeth had cut right through his muzzle and the medical team had to restitch his lip.

They realized that his paw was too damaged to be healed. The only solution was to amputate it, but this difficult decision led to the dog keeping his life. 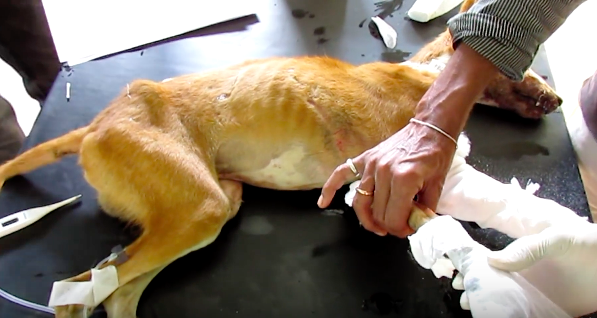 His wounds took weeks to heal, and the even as the physical shock started wearing off, his mental state was in a worse condition. Little Jeremy, as the volunteers had baptized him, was traumatized and seemed to be adjusting very poorly to his amputation. He was afraid of everyone and liked to hide in corners.

But thanks to the dedication and well-meaning actions of the employees, as well as the other friendly dogs, Jeremy slowly but surely started to get better and trust people again. He started smiling and his change in attitude was noticeable. He learnt to run, jump and play with his friends, even with only three legs. 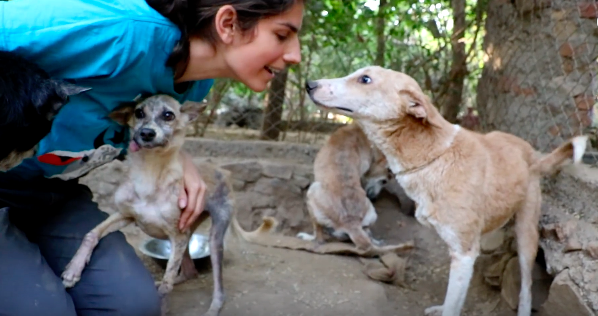 This little puppy's transformation and recovery is an immense victory for the Animal Aid Unlimited India team, who thought they were going to lose him. Jeremy's story is proof that lots of love and attention, combined with the necessary medical procedures, can cure anything.

You can help the organization to rescue and save many more dogs like Jeremy by clicking here and making a donation. 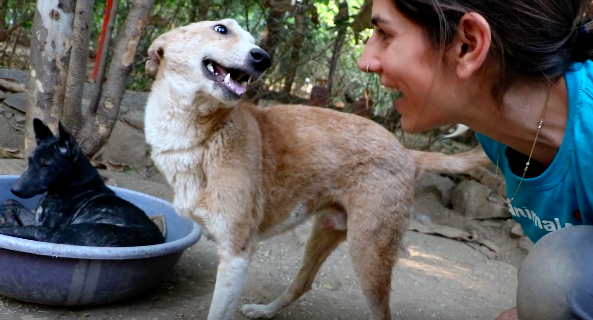