William Rancourt, a 36-year-old hunter from Iowa, was the victim of an unfortunate accident at the beginning of December, when he headed out to hunt pheasants with his two German Pointer dogs. Ironically, it wasn't the birds who ended up riddled with bullets, but Rancourt himself, who was injured by none other than his own dog.

One of the canines stepped on a loaded shotgun that had been left on the ground, discharging it, and managing to shoot Rancourt in the back. Ken Lonneman, a conservation officer for the Iowa Department of Natural Resources, told Radio Iowa:

He's fortunate that the distance was as far as it was, because shotguns are extremely dangerous at close ranges. 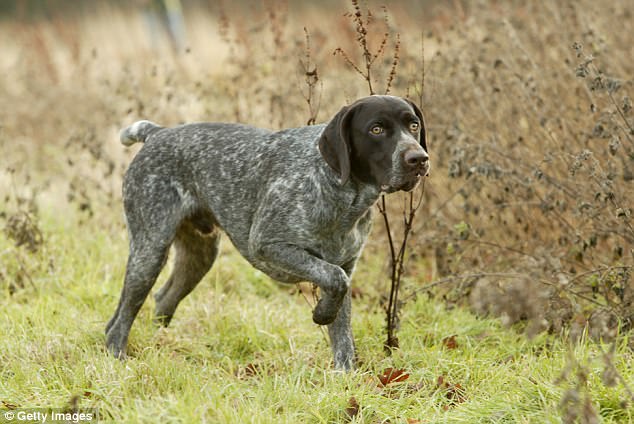 The unlucky man was sprayed with bullets and hospitalized, but is expected to survive after undergoing surgery, or having most of the shrapnel removed with forceps.

Every year, there are around 1000 hunting accidents in the U.S. and Canada, injuring or even killing people. On November 22, 43-year-old Rosemary Billquist was shot dead after her neighbor mistook her for a deer.

Both humans and animals deserve better than to be killed, accidentally or not, for the sake of a past-time.