Gustavito was everyone's favourite hippo at the San Salvador zoo in Salvador. He was the victim of a mortal attack during the night of 22 to 22 February. 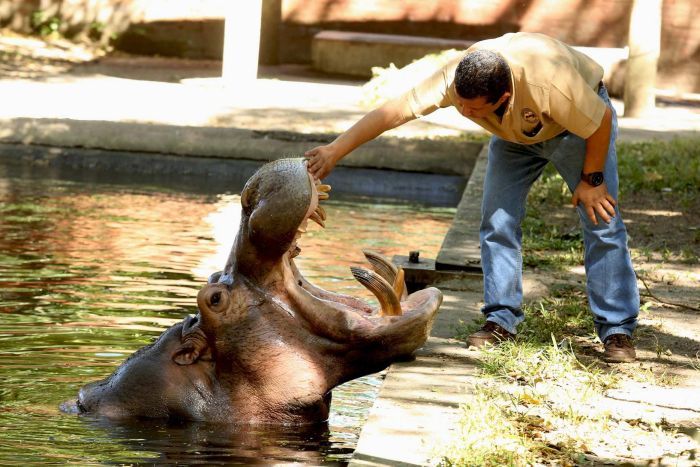 The 15-year-old animal was targeted as he slept, by intruders who had broken into the zoo. They attacked him with a bladed weapon and beat him with rocks and iron rods, leaving him severely injured but still alive, confirmed the Salvadorian Minister of Culture in a statement.

A "cruel and inhumane" attack

Staff of the zoo only noticed the injuries the next morning when Gustavito was no longer eating and was unable to move from his pond. For four days, medical teams did everything they could to keep him alive, in vain. The hippo passed away on Sunday February 26.

Vladen Henríquez, the zoo's director, explained that his body was riddled with open wounds, especially on his paws, his face and even inside his mouth. An autopsy will be conducted in order to shine light on this "cruel and inhumane" attack, said the zoo's management. The Minister of Justice also announced that an investigation has been opened to track down the attackers. 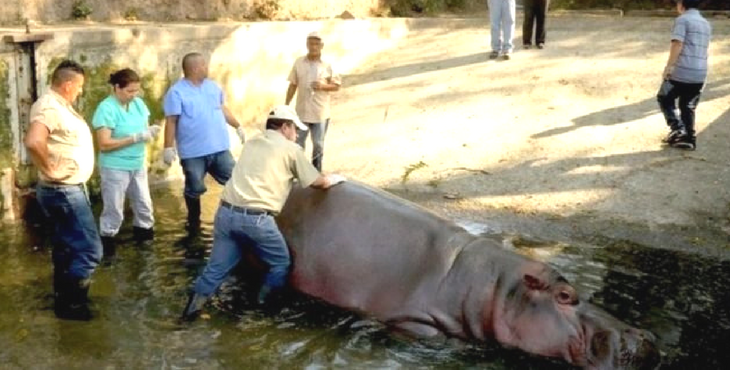 A wave of rage across the country

Gustavito was the most beloved and most popular resident at the San Salvador zoo. He had spent the past 12 years there after being transferred from Guatemala. His death has caused a national outcry. The hashtag "#Gustavito" quickly started trending across social media as a way for animal lovers to express their fury and grief.

Whoever did this has to pay. My heart goes out to you and your keepers; may you rest in peace. #Gustavito #ElSalvador pic.twitter.com/h4SiVwasCk

"We cannot imagine how someone could do this to a defenseless animal," reacted Mauricio Velasquez, president of the Zoological Foundation of Salvador (FUNZEL).

On Sunday evening, a group of volunteers organized a night protest in front of the zoo in order to denounce the terribly poor living conditions the animals have to deal with in the enclosures. They called for the zoo to be shut down and launched a petition on Change.org following the attack, which has already amassed more than 40 000 signatures. You can add your name to the petition here.

Silvia Elena Regalado, the Minister of Culture, responded to criticism by saying that the zoo's security would be reinforced and that, as was done at the Buenos Aires zoo in Argentina, the establishment would be transformed into an animal shelter. 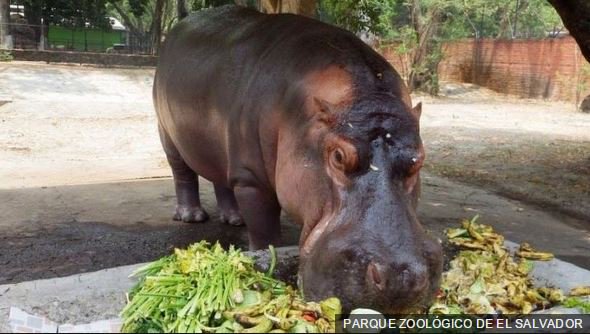 Tourists need to be informed of the harm inflicted upon captive animals, physically and emotionally, from spending their lives in a cage under the eye of visitors. Animals were made to roam free in their natural habitat, and they are not there for humans to take pictures with. To find out more about what you can do, visit PETA's campaign to shut down zoos. 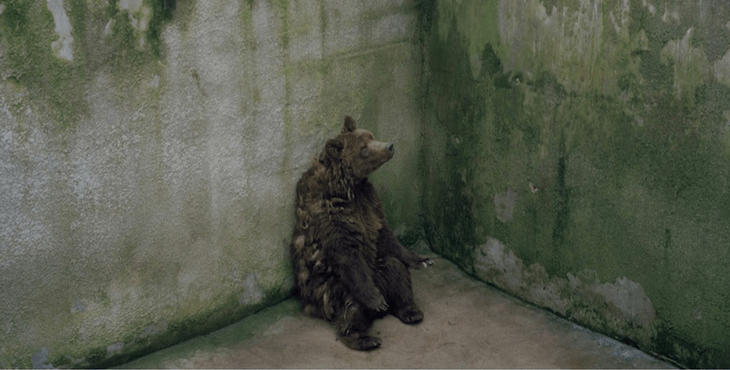