20-year-old Shabani is a male lowland gorilla and the silverback of his group at Higashiyama Zoo and Botanical Gardens in Japan. He's also considered ridiculously handsome by human women all over the world!

Born in the Netherlands, he was brought to the zoo in 2007, where he became famous for tightrope walking in his habitat. Then, in 2015, people noticed that he was very photogenic, to the point where he was compared to George Clooney! 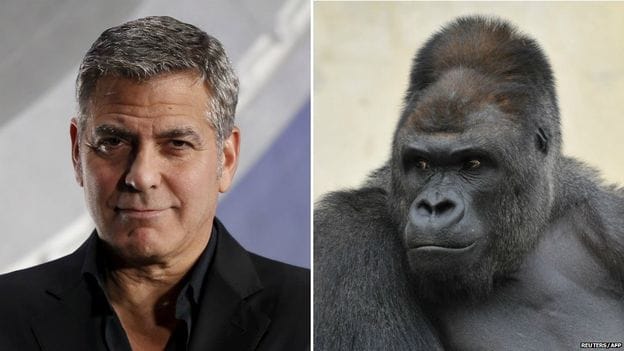 Women in Japan flocked to see him and soon he had gone viral, with everyone from Buzzfeed to the BBC gushing over his brooding looks. In his home country, he is known as ikemen, which means 'handsome guy' in Japanese, and his good looks have been helping to raise awareness for the critically endangered species.

Shabani was sent to Japan as part of a worldwide breeding program, where accredited conservation centers and zoos help preserve endangered species by breeding them in captivity. While this isn't ideal – captivity often has bad effects on animals, who end up with physical and psychological problems – it makes sure that these creatures don't die out completely while conservationists and campaigners strive to make the wild a safe place for animals to live. 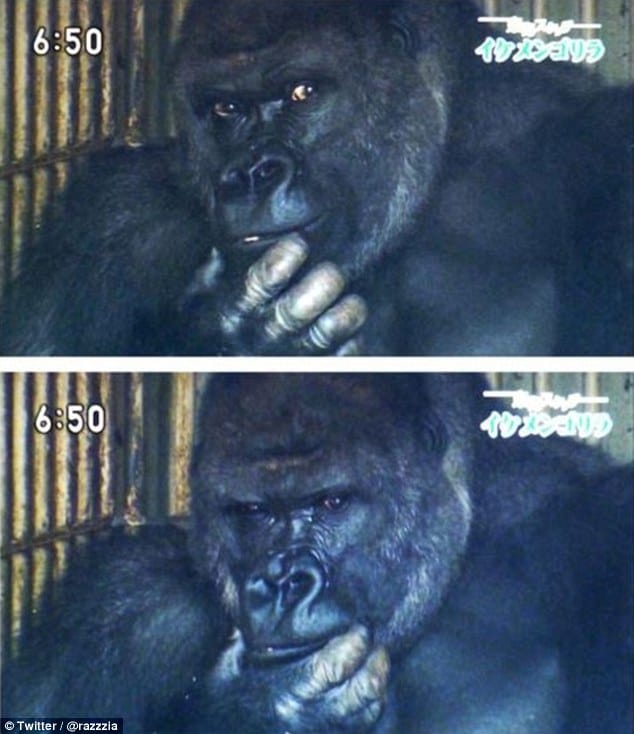 Gorillas are at risk of being hunted, illegally and by trophy hunters, as well as habitat loss as their jungle homes are destroyed by humans.

The handsome Shabani has two children, Annie and Kiyomasi, which has earned him another nickname; ikumen, which means 'hands-on dad'. Clearly he's doing his bit for the species very well!

If you would like to help protect gorillas in the wild, please donate to WWF, or symbolically adopt a gorilla!