Robert Lebron, an American army veteran, was mugged in the middle of the street last May, in the Bronx, New York. He was walking his eight-month-old dog, Mala, when he was attacked from behind by two men. 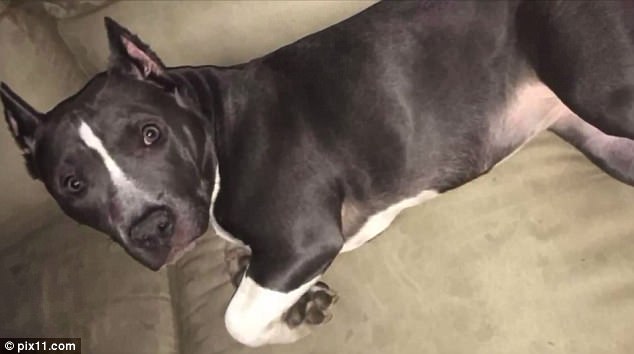 One of the two men kicked him in the back, making him fall down a set of stairs, and the second grabbed Mala's leash and kept walking. Robert received Mala after he returned from a tour in Afghanistan, and she helped him to readapt to civilian life after having witnessed years of horror.

Devastated after the loss of his friend, he explained to the site Pix11 :

What she gives me I can't get from someone else: not a therapist or a family member or my friend. It's unconditional love. It was one of the most amazing things that has happened to me in a long time because I can take her everywhere to the store, to church, to the hospital – and I do. [If] you see something, say something – because I need her and she needs me. 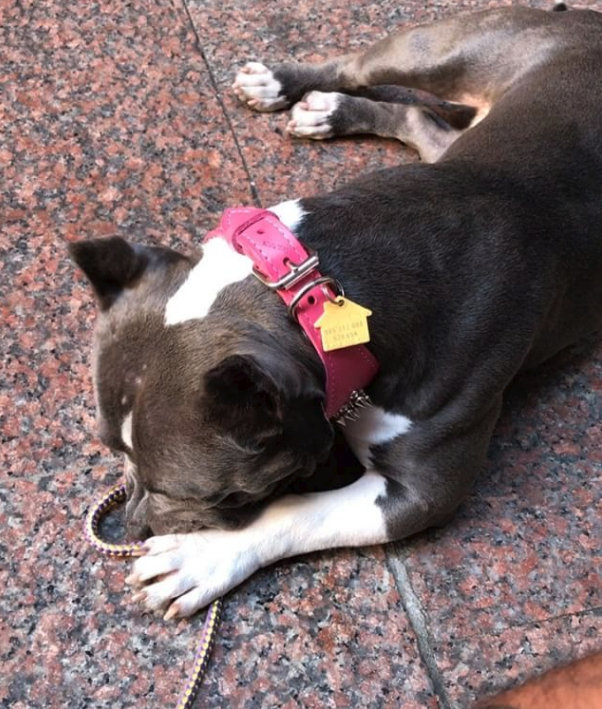 Robert's story rapidly spread on social media across the world, who wanted to help him find his friend at all costs. Darran Brown, founder of the crowd funding platform, GoCharity, offered $1000 to anyone who could help Robert find his dog.

It was in the beginning of June, one month after the robbery, that Mala was brought back home in perfect health by someone who wished to remain anonymous. Robert quickly expressed his joy that his dog was brought back, thanking the person.

Someone was arrested in connection with the crime earlier in the month, but the dog had been no where to be found. Robert says Mala is now microchipped so that nothing like this can ever happen again.