A baby Highland Cow, a tick-furred, hefty type of cow from Scotland, was adopted by Adam and Emily Hopson after he was abandoned by his mom. The couple have many types of cattle on their farm near Asheville, North Carolina, and decided to raise the calf themselves, reports The Mirror. 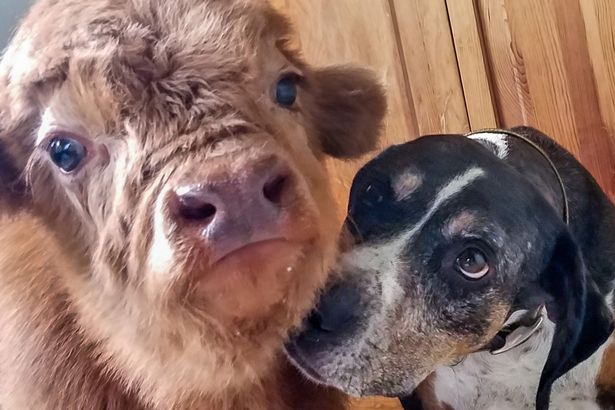 When he was born, he was so big that the Hopsons thought he might have gotten brain damage from being oxygen deprived during labor. He couldn't figure out how to nurse from his mom, so, after watching him for several hours, they brought him into the house. After a month, they were sure that James, as they'd decided to name him, was finally healthy enough to have a chance at survival. 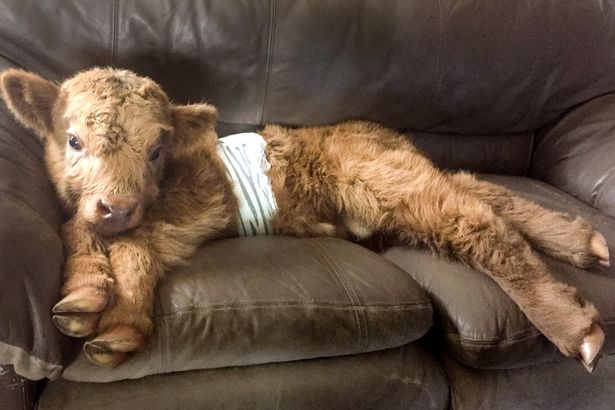 Unfortunately, there were more struggles to come. When veterinarian Dr Jornigan came to castrate James, he noticed that his belly button hadn't fully closed and was now infected. The Hopsons hadn't noticed because of the calf's thick fur. Although the vet said it would be kinder to put him down rather than let him suffer slowly, Emily and Adam refused to give up hope.

Since Baby James had fought through so much already we wanted to try anything we could to save him. 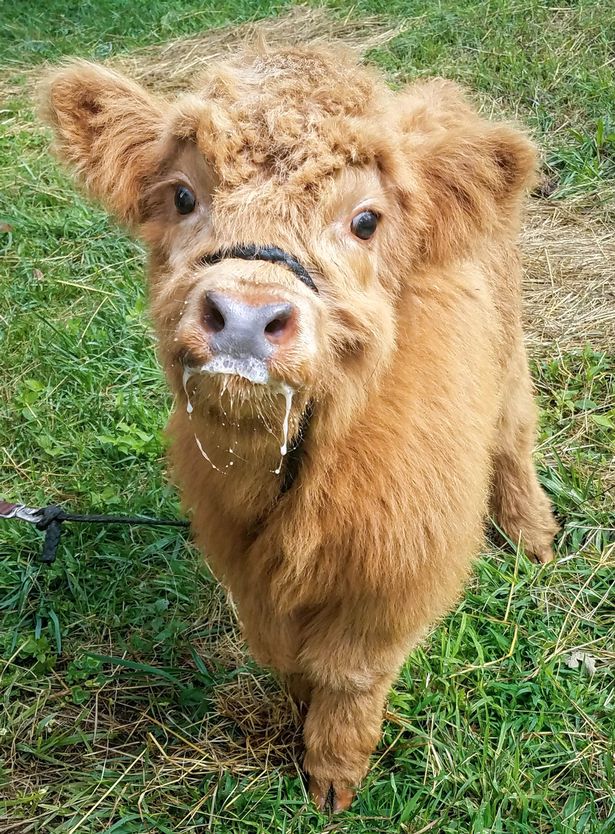 His new family even adopted several other orphaned cows to keep James company while he recovered, since he had already been rejected by the other young herd members at their farm. 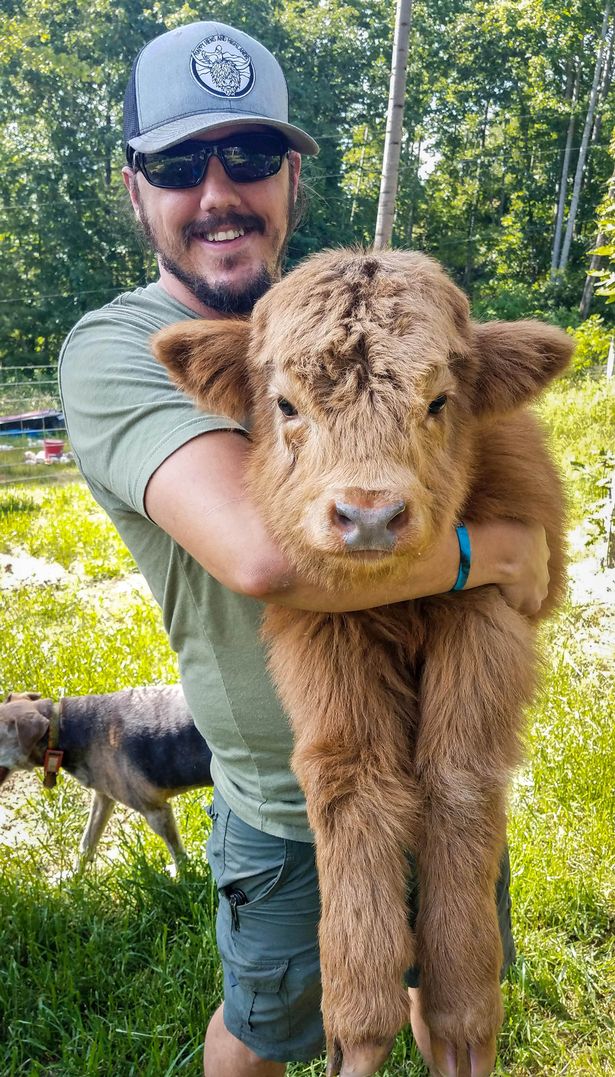 Today, James is 4 months old and doesn't seem to know his own strength! He grew up around the couple's dogs, becoming convinced that he was one, as Emily explains:

He is the sweetest creature. He loves to lick us and the dogs. And to just lay beside us and be scratched and petted. 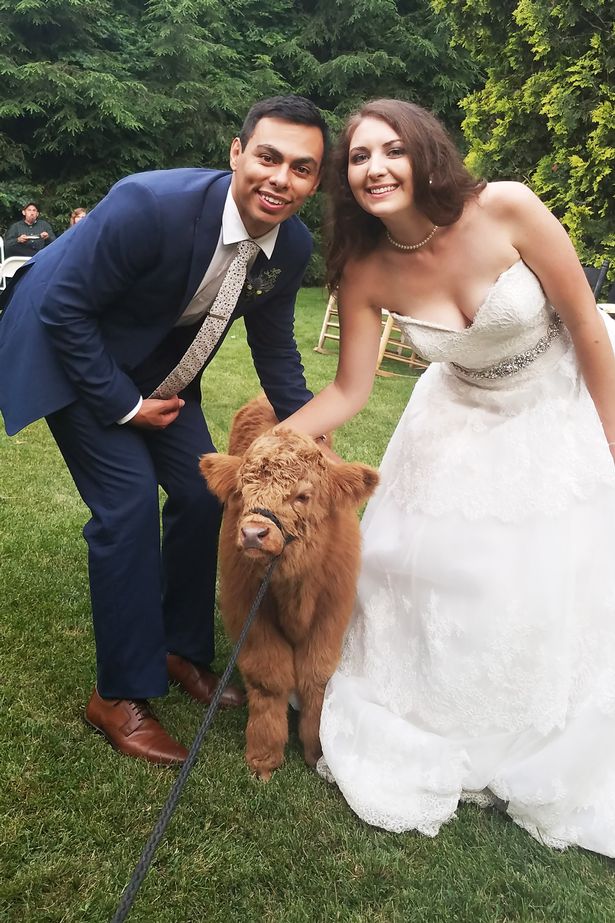 Now he's getting bigger, he is sometimes quite rough with the dogs when he tries to play with them. But Emily and Adam love him anyway. He has now even found fame online, after the couple posted pictures of him on their farm's Instagram account. So now he lives, happy, safe and surrounded by love, despite his rough start.