If you needed any further proof that dogs are completely devoted to their humans, this tragic story truly confirms it.

In April, American veteran Robert Lineburger was walking his dog Precious on the dock of Port LaBelle Marina in Florida. Precious is a service dog who has been specially trained to anticipate Robert's epileptic seizures before they happen, and has accompanied him for more than six years. 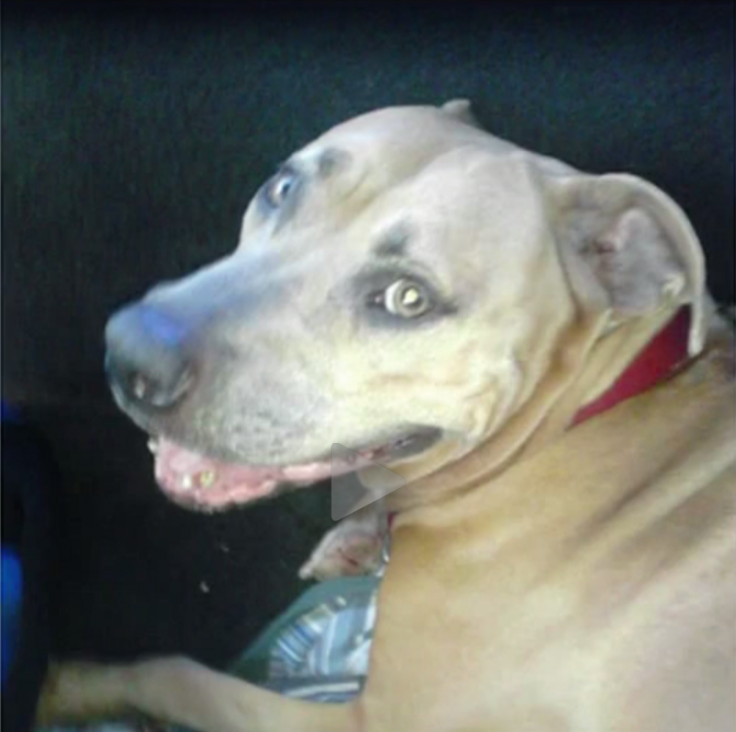 On this particular occasion, it was nighttime and the dock was poorly lit. The man wasn't quick enough to realise where the strange scratching sound was coming from. But his dog immediately knew: it was the claws of the alligator right next to them.

Without a moment's delay, the brave dog pounced on the animal to protect her master. And she sacrificed her life in doing so. The veteran, in a state of shock, described the horrible scene to the media through tears:

My service dog stepped out in front of me to protect me, and the gator grabbed a hold of her front legs. 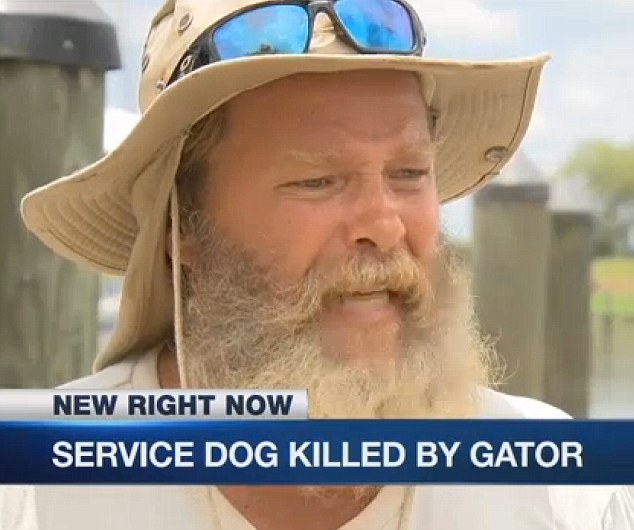 His dog was dragged away by the wild animal. That was the last Robert ever saw of Precious.

The death of his best friend was obviously a terrible shock to the man, who blames the Marina for the poor lighting on the dock. Others say they spotted the animal before the accident and wouldn't go walking their dogs again in this area. Robert told the American news channel Fox 4:

We have no lighting, which is mandatory code enforcement. Fire extinguishers are mandated by the fire marshal, we have cluttered docks, and at night with no light, you can't see the clutter. You trip over them, and now you put the alligator problem on top of it, it's a place for a disaster to happen. 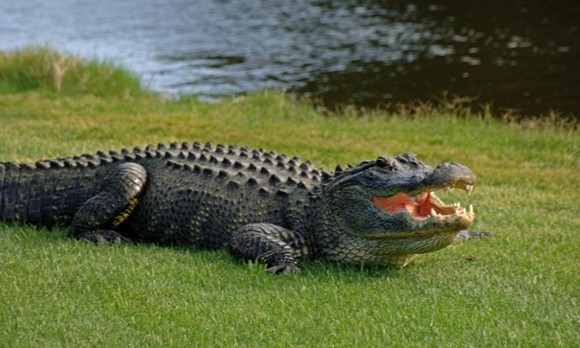 The city's authorities are looking into the veteran's complaint. At the time of writing, the report hasn't yet been made public, and the alligator hasn't been removed from the premises despite pressure from locals.

According to the American papers, the owner of the dock doesn't want to remove the alligator from the Marina, this being his natural habitat.

But the power struggle between Robert and the local authorities has only just begun: for the veteran, improved safety in the area would mean that at least Precious didn't die for nothing. 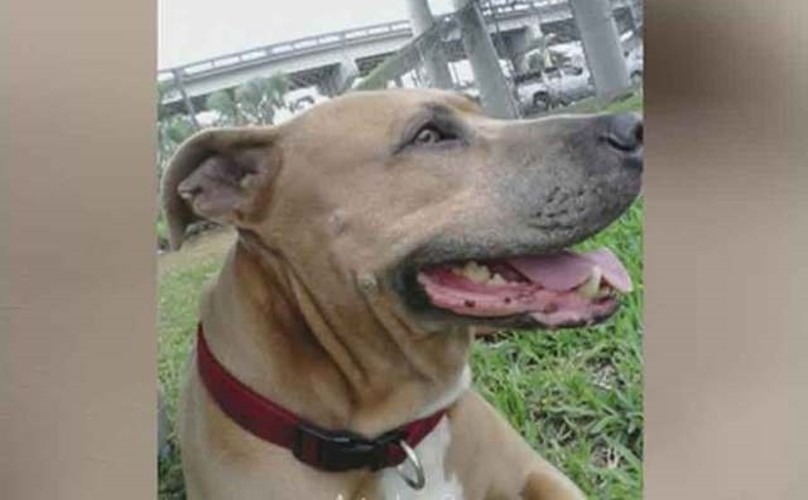