Tony, a tiger who spent nearly his whole life in a concrete cage next to a freeway, has just died. He was put down on October 16 after developing kidney problems, as well as other health issues because of his old age. Tigers usually live between 14 and 18 years in captivity.

He was one of the many tigers who have lived at the Tiger Truck Stop, a truck stop in Grosse Tete, close to Baton Rouge, Louisiana. Bought by Michael Sandlin, the owner of the truck stop, as a 6-month-old cub in 2001, Tony was added to Sandlin's large collection of tigers and spent most of his life in a concrete cage, made to be an attraction for passing truckers and travelers. 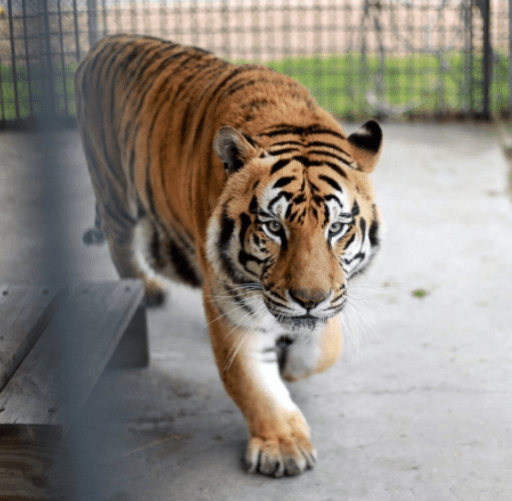 Located right next to a busy road, Tony was subjected to loud noise, car fumes and a never-ending stream of visitors, some of whom teased the big cat, every day of his long life. Videos taken of him showed him pacing, a common sign of distress in captive animals, and many animal rights groups fought to free him for over a decade. Sanctuaries, such as Big Cat Rescue, even offered to welcome Tony to their facilities.

Despite public pressure, however, Sandlin refused to give Tony up, insisting that his cage was bigger than the federal minimum and that he was better loved and cared for at the truck stop than at any sanctuary.

The debates were fraught with emotion, with activists pointing out that the tiger would likely be happier and healthier if given a chance to experience something close to a 'natural' life and Sandlin insisting that Tony was 'part of the family', often resorting to mocking animal welfare groups and animal welfare regulations online.

"The threat of him being drug away to some strange place – never petted, never sweet-talked to again… I would not stand by and see that happen to that tiger," he told Nola.com in 2014 . "To have these idiots, these nuts that think they know more about tigers than I do – I can't stand it." 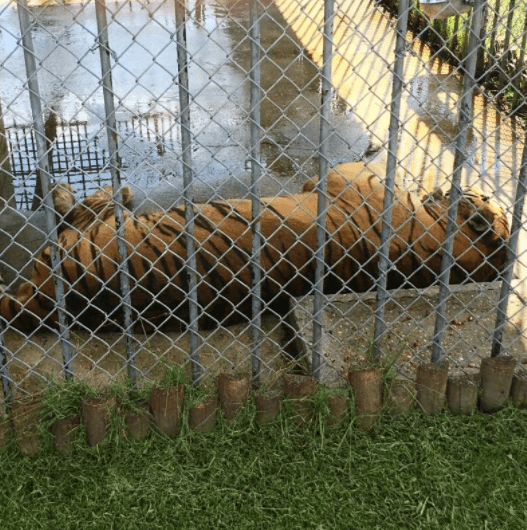 While he was the only tiger living at the truck stop at the time of his death, Sandlin was well known for having a dark history with big cats. He bred and kept tigers on his property, raffling off one cub in 1989 (who he said the winner could do whatever they liked with) and selling 2 to a couple passing through on a camping trip in 1997.

One of those cubs was discovered to be suffering from joint problems associated with living on a concrete floor, while others were allegedly declawed, a notoriously painful and traumatizing procedure. 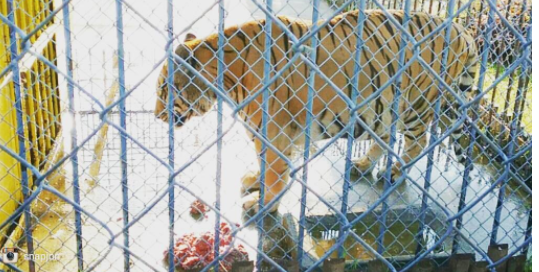 According to BCR and the ADLF (Animal Legal Defense Fund), he also frequently ignored or broke USDA regulations around keeping wild animals. Louisiana has regulations against keeping tigers, but Sandlin managed to get an exemption in 2014, despite his long list of documented violations. Even when other tigers were confiscated, Tony remained, living out his life by the highway until his death last week.

The news has deeply saddened the activists and members of the public who fought so hard for Tony to be free. Stephen Wells, executive director for the ALDF, expressed regret that they could not free Tony during his lifetime:

Despite our best efforts, he lived and died caged at a truck stop that could never provide the life he deserved. Tony’s tragic death demonstrates how our legal system leaves wildlife, including members of endangered species like Tony, extremely vulnerable to exploitation by incompetent or uncaring individuals. 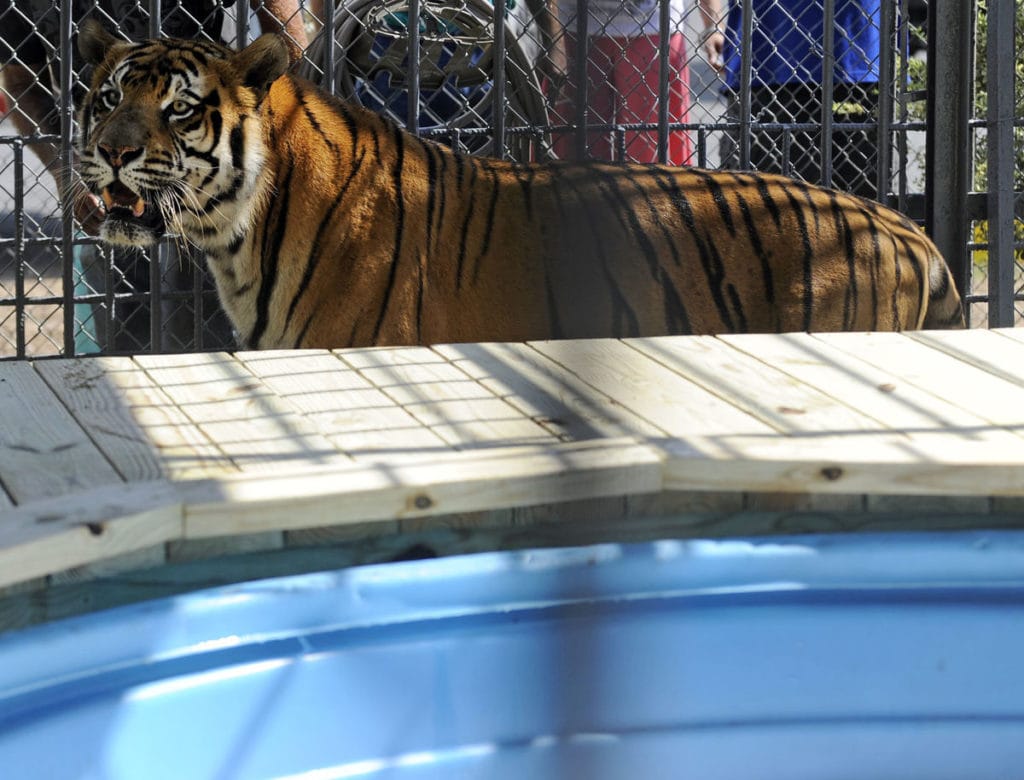 Even if Sandlin truly cared for Tony, tigers are not pets and are not suited to living their lives in small, loud cages, no matter how many toys they get. Tigers who cannot be released into their natural habitat should be allowed to live out their lives in sanctuaries, where they can receive proper care by experts.