The Marine Corps Recruit Depot in Parris Island, South Carolina, just named their newest mascot, and she's the first of her kind. 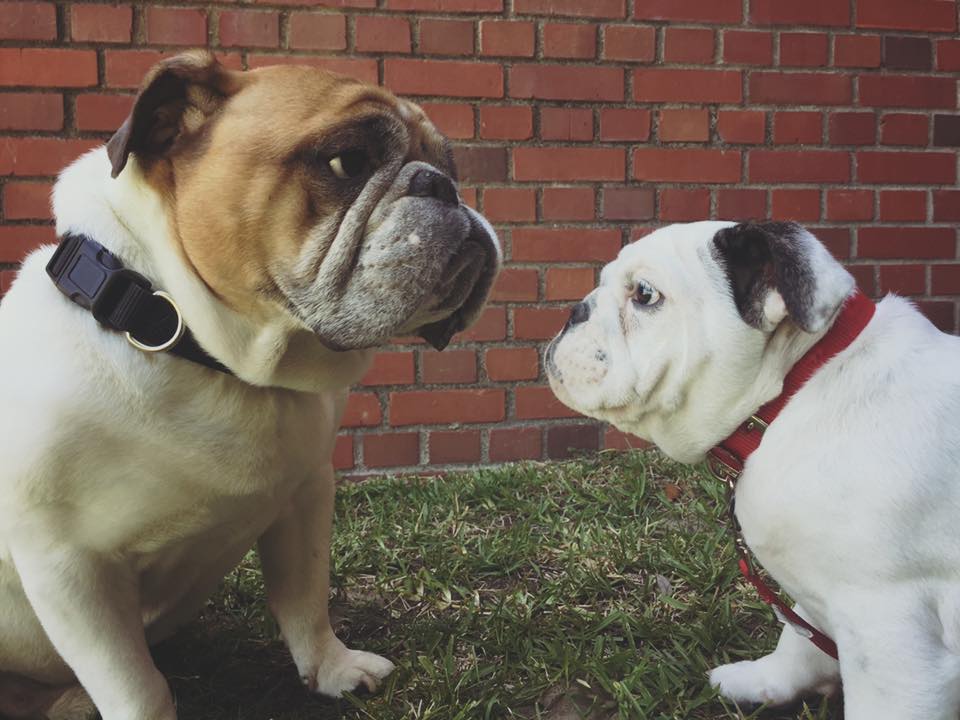 Opha Mae, an English Bulldog, is the first ever female mascot for the military organization and is named after Opha Mae Johnson, the first female marine who enlisted in 1918 along with some other 300 women.

The English Bulldog became the Marine Corps' unofficial mascot during World War I. At the time, there were reports that German troops were calling the Marines 'teufel-hunden', which roughly translates to devil dogs. 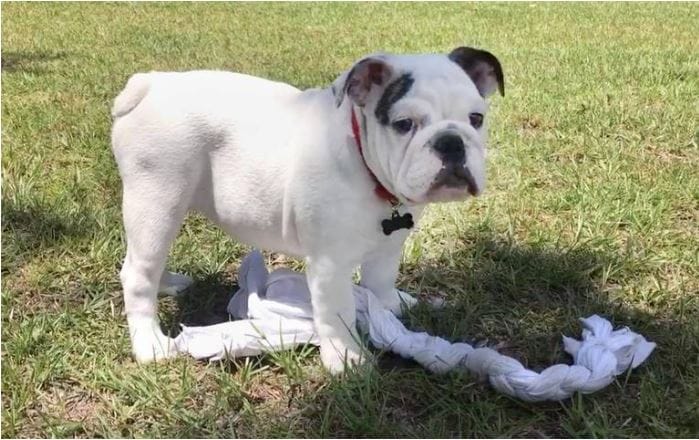 In response to this, a Marine recruitment poster was created with a photo of a snarling English Bulldog in a military uniform. The dog proved to be a hit and the English Bulldog quickly became the symbol of the U.S Marine Corps.

Opha Mae is the 21st mascot for the depot and will take over from her predecessor Cpl. Legend who has been serving since 2011 but sadly, has recently begun to suffer health problems, triggering the training of his replacement. The mascot before him was Sgt. Archibald Hummer who sadly passed away in the Summer of 2011. 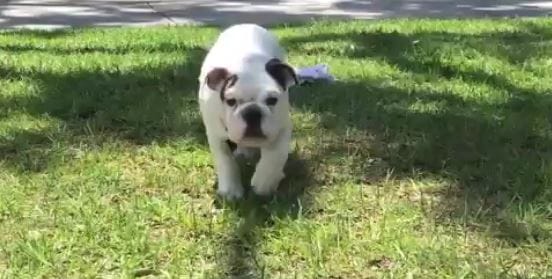 Once the Bulldog has finished her training, she will take over such responsibilities such as attending ceremonial events, Morning Colors ceremonies and graduations.

The spokesman for the Parris Island, Captain Adam Flores explained to the Beaufort Gazette that the little dog is currently a 'poolee', meaning that she has officially been enlisted into the organization but has yet to complete her training.