When people seemingly disappear for extended periods of time, their animals don't get an explanation. The heartbreaking devotion they show to their humans, despite the confusion and abandonment they feel, is truly touching.

That was the case for Willie, an abandoned canine who was adopted by Shane Godfrey after he found him on his porch. 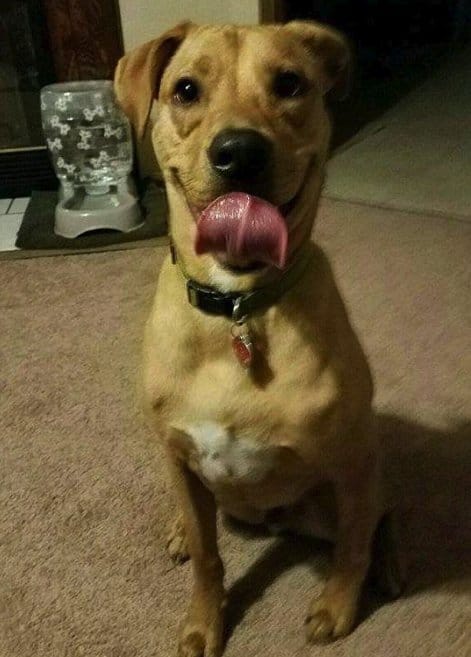 The pair were the best of friends, but one day Godfrey went "missing" and Willie wasn't sure if he'd ever get his friend back.

The fact was, Godfrey was in the hospital. He was admitted in February for a bad case of the flu, which rapidly escalated to pneumonia, kidney failure, sepsis and encephalitis.

The man told The Dodo:

They weren't sure if I would make it for a while.

After five long weeks in the hospital, Godfrey was a changed man. He had lost over 50 pounds, just a shadow of what he once was. 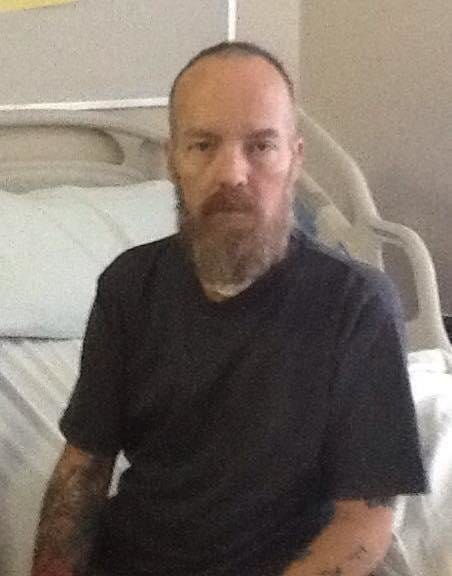 Meanwhile, Willie was being cared for by his sister, but it was obvious that the dog was missing his companion.

That's why it was all the more special when they reunited, and they got the whole thing on video! Willie can be seen anxiously eyeing Godfrey, obviously not recognizing his friend after the dramatic transformation.

It wasn't until he got closer to him that he realized who it was, and then he couldn't contain his joy.

I had lost 50 pounds in the hospital and am sure I looked different. At first he was unsure and barked at me but once he got close enough to smell me he recognized me immediately and totally went wild with excitement. It still makes me tear up when I see the video. 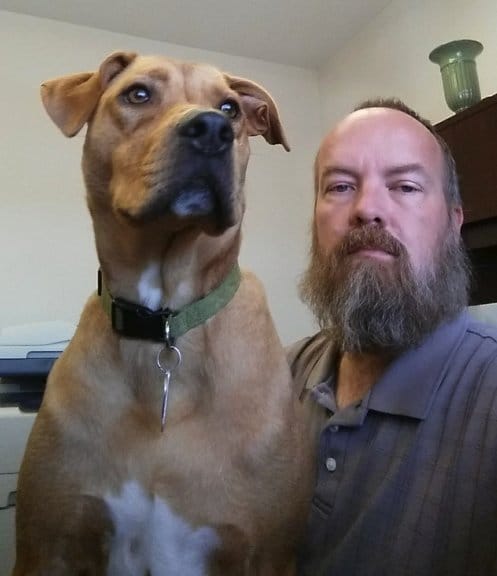 Now, Willie won't leave Godfrey's side, taking advantage of every second now that his best friend is back in his life.

You can watch the full video of the touching reunion below:

When you have lost so much weight that your dog has to smell you to realize who you are. And being gone 5 weeks doesn't help but the reaction as soon as he recognizes the smell is priceless. * Jukin Media Verified *
Find this video and others like it by visiting https://www.jukinmedia.com/licensing/view/956148
For licensing / permission to use, please email licensing(at)jukinmedia(dot)com.