Mark and Jane Robinson were walking their dog Nellie near their house when a speeding car came out of nowhere and hit the dog, seriously injuring it.

The British couple took her straight to the emergency clinic Vine Tree Vets, in the town Ross-on-Wye, Herefordshire. Once they arrived, the vet Amy Howard understood that Nellie's life was in danger and she needed a blood transfusion fast. 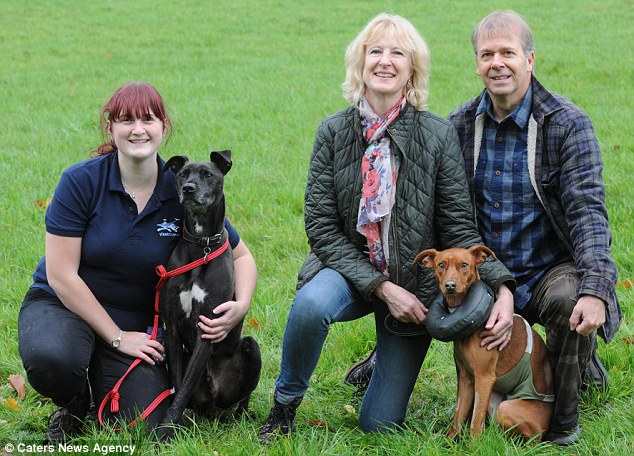 "I have never seen a dog fight to survive as much as she did."

Amy did not have time to send for a transfusion from the animal blood bank and so she made a very moving decision. She immediately rushed back to her home and brought back her own dog, Dylan, to the clinic. Dylan happily let Amy take blood from him and it saved Nellie's life. 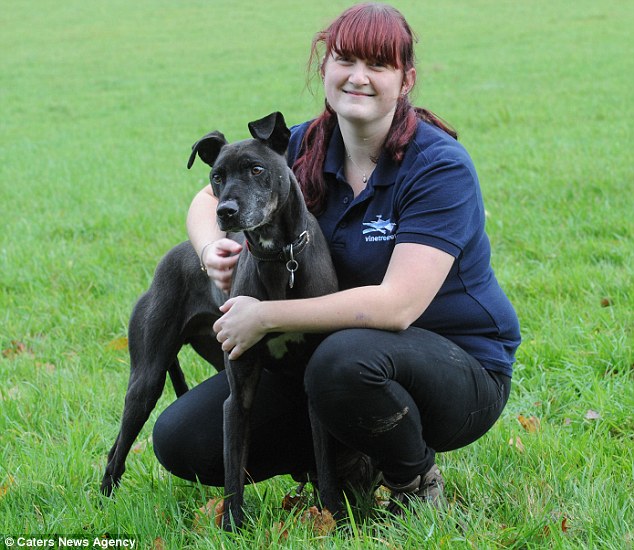 The vet told the Daily Mail:

Without the blood, Nellie would have died, as we could not stop the bleeding at the time. In my experience I have never seen a dog fight as much as she did. After Nellie had been stabilised with the additional blood, the vets operated on her in an attempt to stop the internal bleeding.

At the time Nellie was out on a walk and had got close to the road. Suddenly we heard the car and Nellie's screams, but no brakes and the car drove off.

It was only when the vets operated that we realised her liver had been badly damaged and so had to be partially removed. The vets then had to get a second blood transfusion from the UK Pet Blood Bank for a donation of the same type, before they operated on her again. 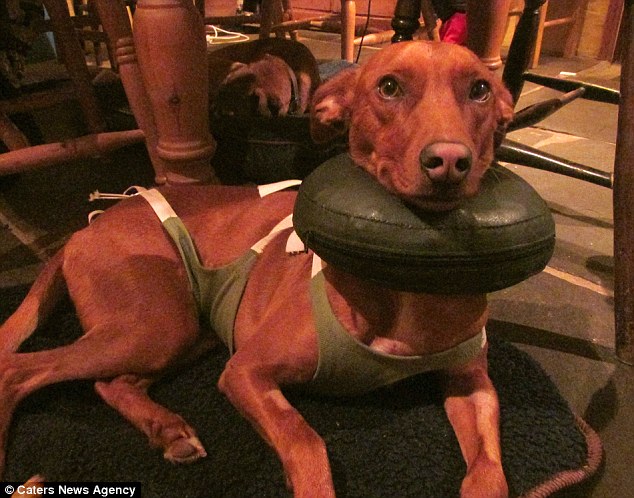 Right up until the last minute, the vets never expected her to live through the night. But Nellie wasn't going to give up yet! Back on her paws, she now feels better than ever. 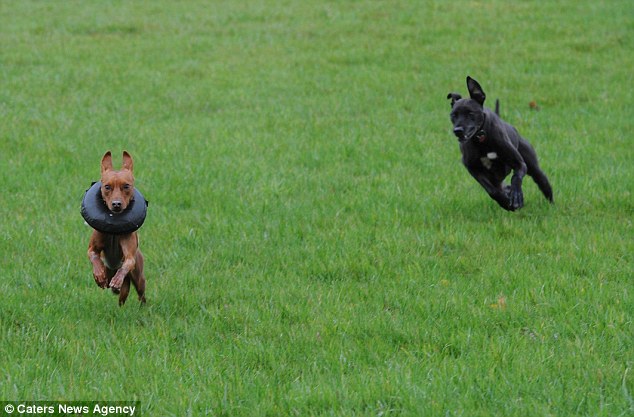 As if the story could get any more touching, Nellie and Dylan have now become inseparable. Here they are running about and playing together, they have become best friends. A very special friendship which will last a life time! Well done Amy and Dylan for saving Nellie's life!