Recently in Russia, a man has been accused of hitting a dog with his car and then leaving its body hanging from his bumper for several days. Eye-witnesses do not believe the animal was killed immediately.

Valéry Piskovets, a doctor and local politician aged 40, is accused of hitting the dog and continuing to drive his car for several days while the animal was trapped alive in the front of the vehicle. 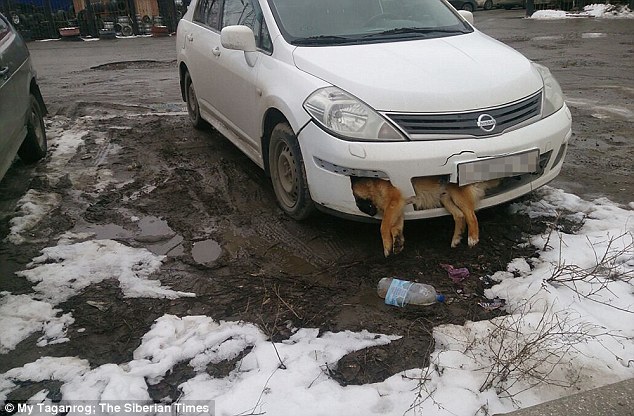 Victoria Taranenko, an eye-witness, filmed Dr Piskovets's car while it was parked in a car par. In the video, the dog's paws can clearly be seen hanging from the bumper. In these images, it is well and truly dead. Following the incident, the woman said:

This man drove his car through the village at high-speed after hitting a dog and didn't even bother to take the poor animal out of the bumper after he trapped it there. It was still alive after he hit it.

After being alerted by witnesses, the police are now carrying out an investigation, and gave this statement:

A woman called us to report an incident of animal cruelty. We have accepted her complaint and begun an investigation.

While examining the video, the police were able to ascertain the model – a Nissan Tiida, which did indeed belong to Dr Piskovets, a member of Russia United, a right-centre political party in Russia. 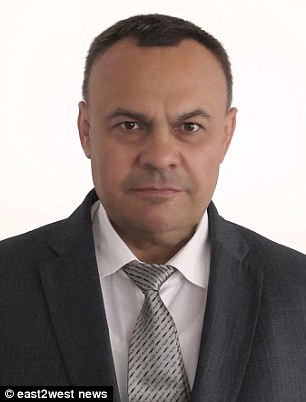 While being questioned, Dr Piskovets said:

I don't have time to answer your questions. I am in contact with the prosecutor and the police and we are reviewing the motion […] In the space of an hour, this story has taken a dreadful turn.

Upon being asked how the dog came to be in the bumper of his car, he simply responded: "I have no idea", before adding that he was "very busy" and that he had nothing else to say on the subject.