Usually, we call on super smart dogs to save humans who find themselves trapped at high altitudes in the mountains. But in the South of France, one young Border Collie found himself needing to be rescued recently.

Skype, the adventurous dog, was walking in the mountains close to the town of Isère, when he saw a group of chamois, a type of mountain goat. The excited pup could not contain his energy and started chasing after them. He was, after all, an experienced mountain dog and knew his way around.

But Skype found himself suddenly stuck on a rock ledge at an altitude of 5,500 feet. He was all alone and started barking loudly, trying to get help. But the poor pup would not be heard until two days later. His owner as well as other inhabitants of the village finally heard the pup and immediately contacted the French Parks and Forest Department. 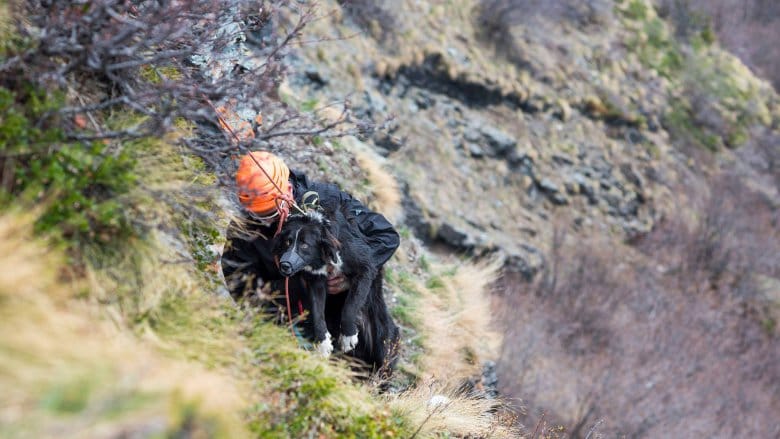 Christophe Stagnetto, an inhabitant of the region, told local news that the entire valley heard the barking on the second day. Skype's owner had the great idea of posting a message on a Facebook group of people in the town. The message was rapidly spread and two mountain climbers soon offered to go and fetch the pup. 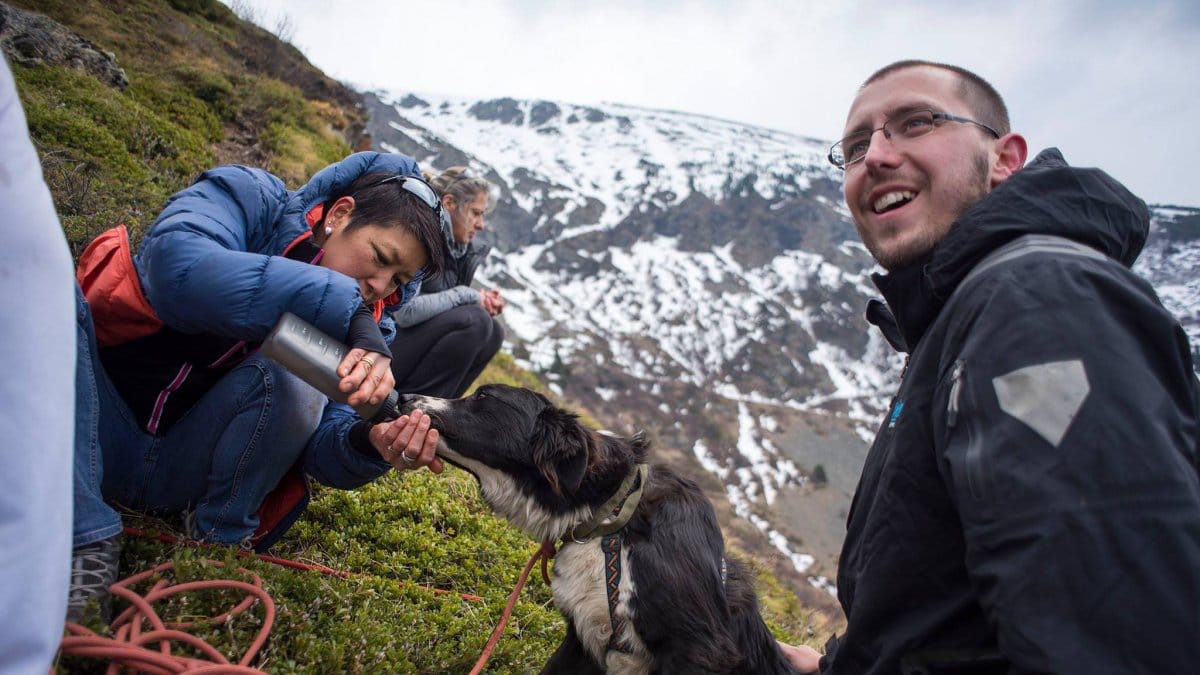 Stagnetto got into his 4X4 and led the group of volunteers as close as he could to the spot where the terrified Border Collie was trapped. They still had to hike for 45 minutes after that, until they could see the pup. Skype was starving, thirsty and terrified. He was worse for wear after two days stuck in the cold at such a high altitude.

The pup was carried down the mountain by the brave climbers and given back to his human. Thanks to the speedy reaction of internet users, Skype was rescued from a certain death.