Furia has had a difficult life.

From what veterinarians were able to reconstruct of her past, the Belgian Malinois seemed to have been abandoned by her family nine months before they found her in Arcueil, France.

She was taken in by a homeless man who cared for her, although she most likely didn't get enough to eat, until one day when everything went wrong. 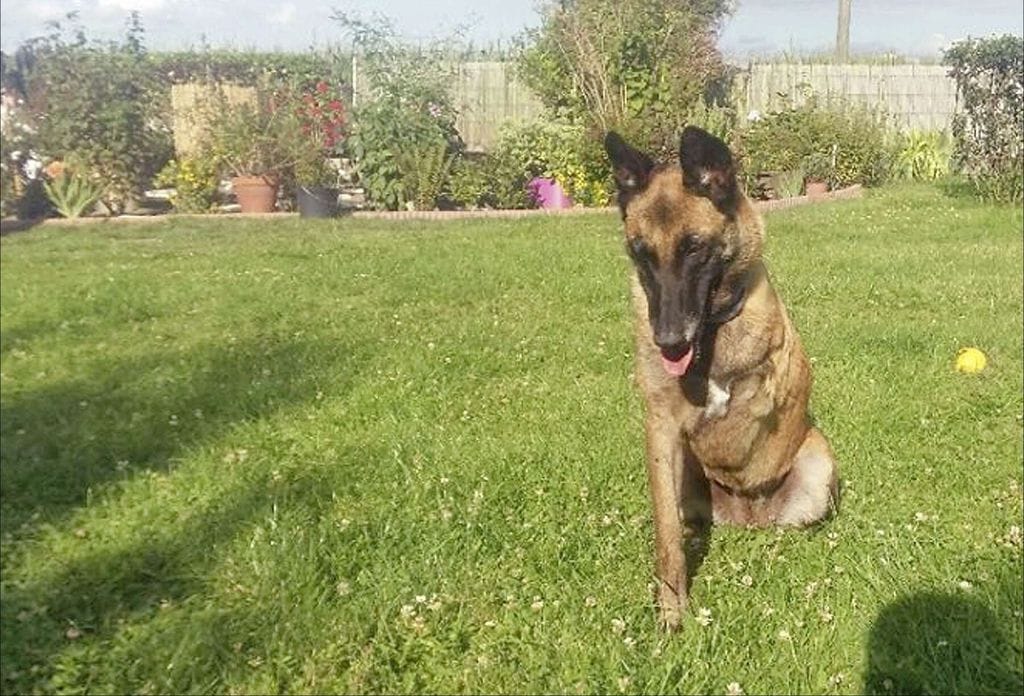 Police approached the homeless man during a routine stop on the street, and Furia, feeling threatened, lashed out at the officers.

To keep the dog at bay, the officer fired a bullet which hit the animal in the shoulder.

They quickly rushed her to the Frégis veterinary hospital, reputed as one of the best in the country.

The bullet passed less than two inches from her heart. But she was not off the hook. Her shoulder had literally exploded. Taking into account severity of her bone and nerve damage, it was necessary to operate in urgence… 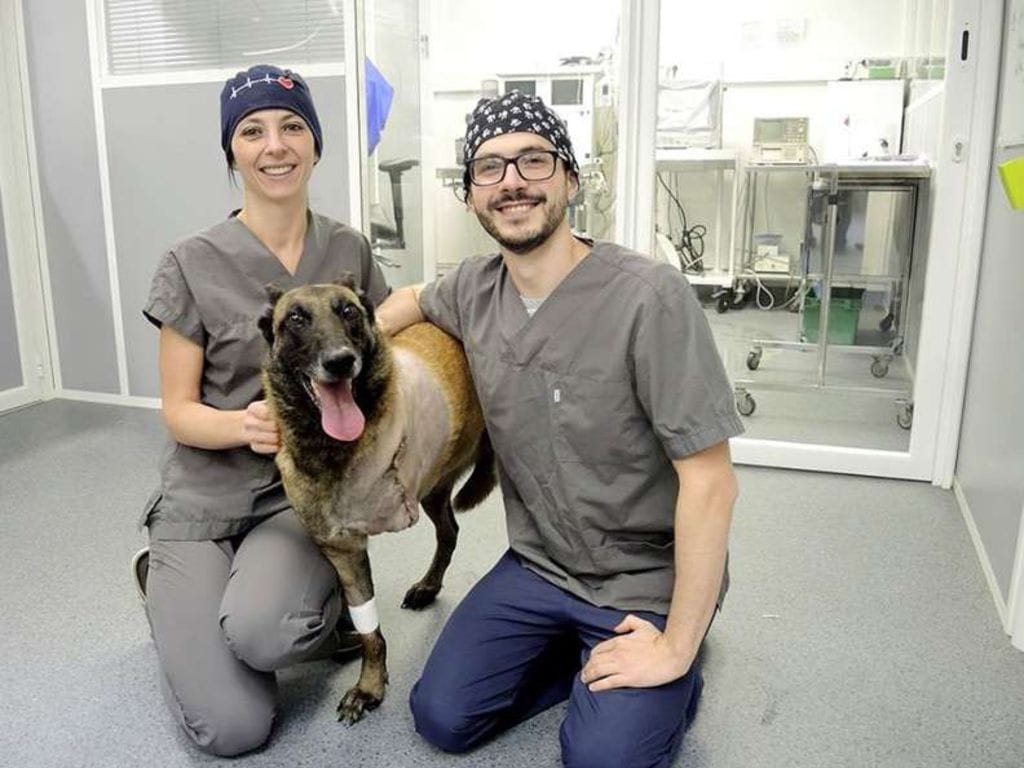 While Furia was on the operating table, another issue arose. Who was going to pay for the expensive surgery?

Thankfully, the hospital reached out to the Brigitte Bardot Foundation, the former actress' animal charity, who agreed to finance the operation.

The surgery was a success, and when the dog was finally able to leave eight days later, it was the foundation who welcomed her in and took on the task of finding her a forever home.

The homeless man disappeared without claiming her. As for her first owners, we had no clue where to find them.

A happy ending for the Belgian Malinois, who was able to find a loving family five months after the accident, where she will be able to live out her life in peace.
If you live in England, you can visit the RSPCA, and if you live in the United States, you can visit the ASPCA to get more information about pets available for adoption.