Animal Aid Unlimited came to the rescue of yet another animal. This stray dog was hit by a car in the streets of Udaipur, India, and his back legs became paralyzed. 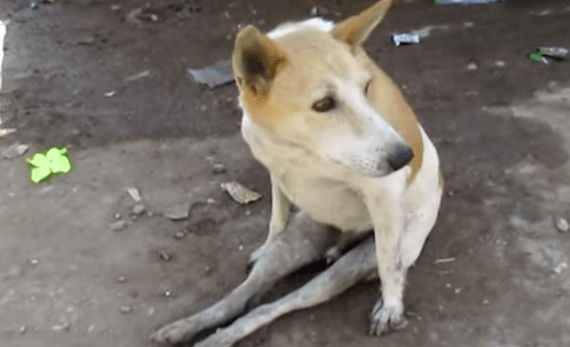 He was so confused as to why his legs wouldn't work that all he could do was sit there in shock. Any time he tried to move, he was met with pain.

The dog was so traumatized by what happened he even tried to drag himself away from rescuers. Barking and trying to bite anyone who came close to him.

They finally managed to catch him in a blanket before bringing him to the shelter. Their medical team determined that he had suffered significant damage to his spine and nerve damage. 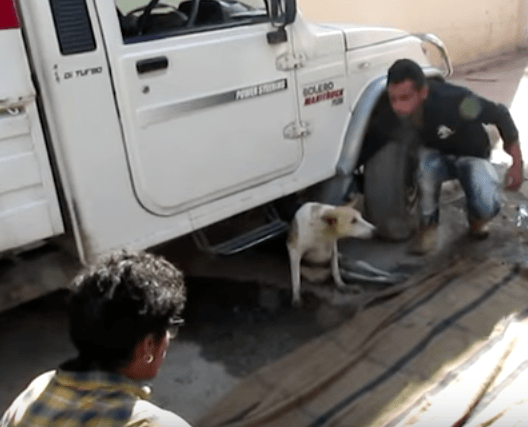 They were determined to help him as much as possible, despite the possibility that the damage was permanent. They gave him extensive physical therapy and treatment. 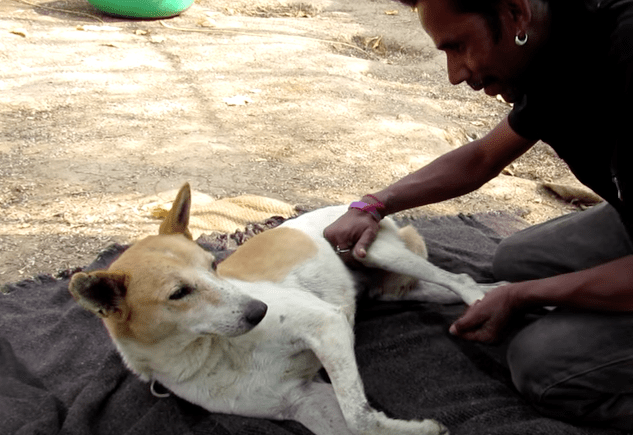 After months of hard work by rescuers, Georgie was once again able to stand! He still has some difficulty walking, but the fact that he can at all is truly a miracle. 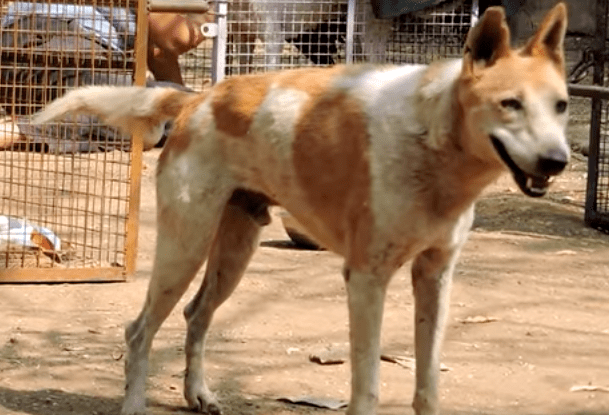 Now he gets to play in the sanctuary with all the other dogs, enjoying life to the fullest! This dog who was once hopeless and terrified has become incredibly loving and affectionate.

To help more dogs like Georgie, you can donate to Animal Aid Unlimited, here. And watch the full video of his rescue below: