Shelters are filled with these types of dogs – the worst possible cases. The least adoptable. The saddest.

Robert Scheinberg of Dog Tales Rescue and Sanctuary in Ontario, Canada, was on a mission with his team to save the most broken dogs from certain death, reports The Dodo.

A year ago they visited a shelter in hopes of finding dogs who had no more hope and who were about to be euthanised. Sadly, it wasn't hard to find such pups.

First they found Phoenix, who had been covered in gasoline and set on fire, nearly dead when he was found in the street. 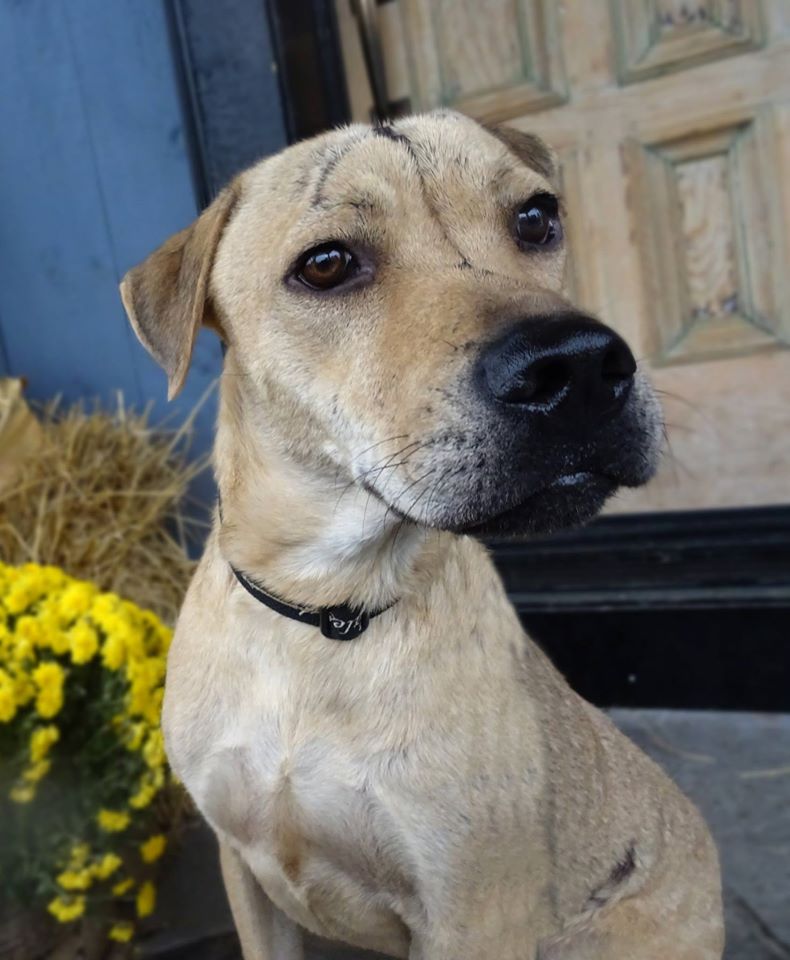 Then there was Lucy, who was so fragile and miserable she might as well already have given up hope completely. 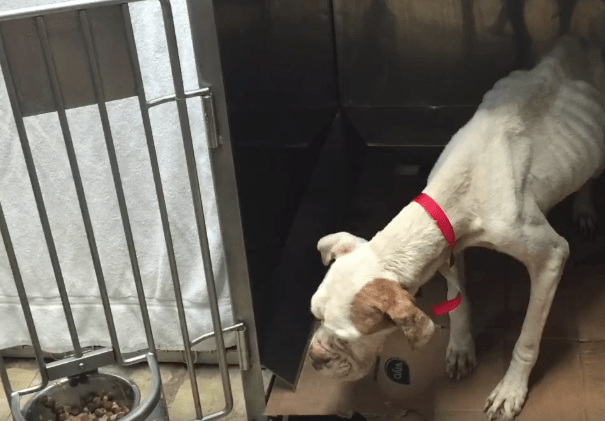 She was going to be euthanised that same day, as she was extremely emaciated, covered in ticks and suffering from numerous diseases. Her eyes were lifeless. Clare Forndran of Dog Tales told The Dodo:

She was in horrific condition. But Rob could tell that Lucy was a fighter and wasn't ready to give up. He agreed to take her on the spot. 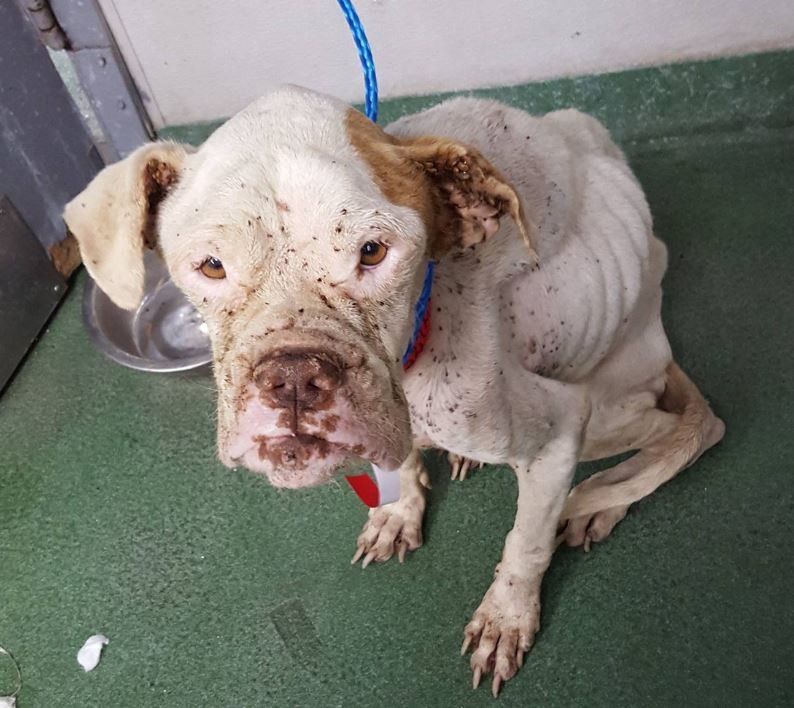 As Lucy was too sick to go to Canada that day, she stayed with a veterinarian in Miami until she got a little better. 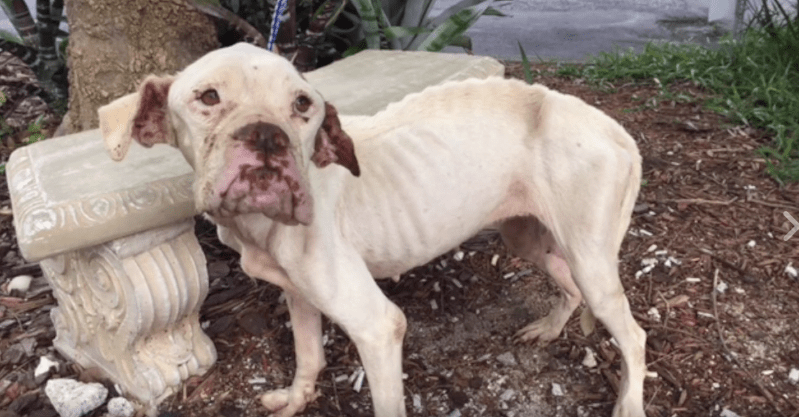 Lucy took months to recover from hookworm, heartworm, whipworm, anemia and even a type of cancer called thyroid carcinoma. But as soon as she was back on her feet, the pup looked nothing like the day she met her rescuers. Her transformation is incredible and she can be seen smiling, over the moon to be saved. 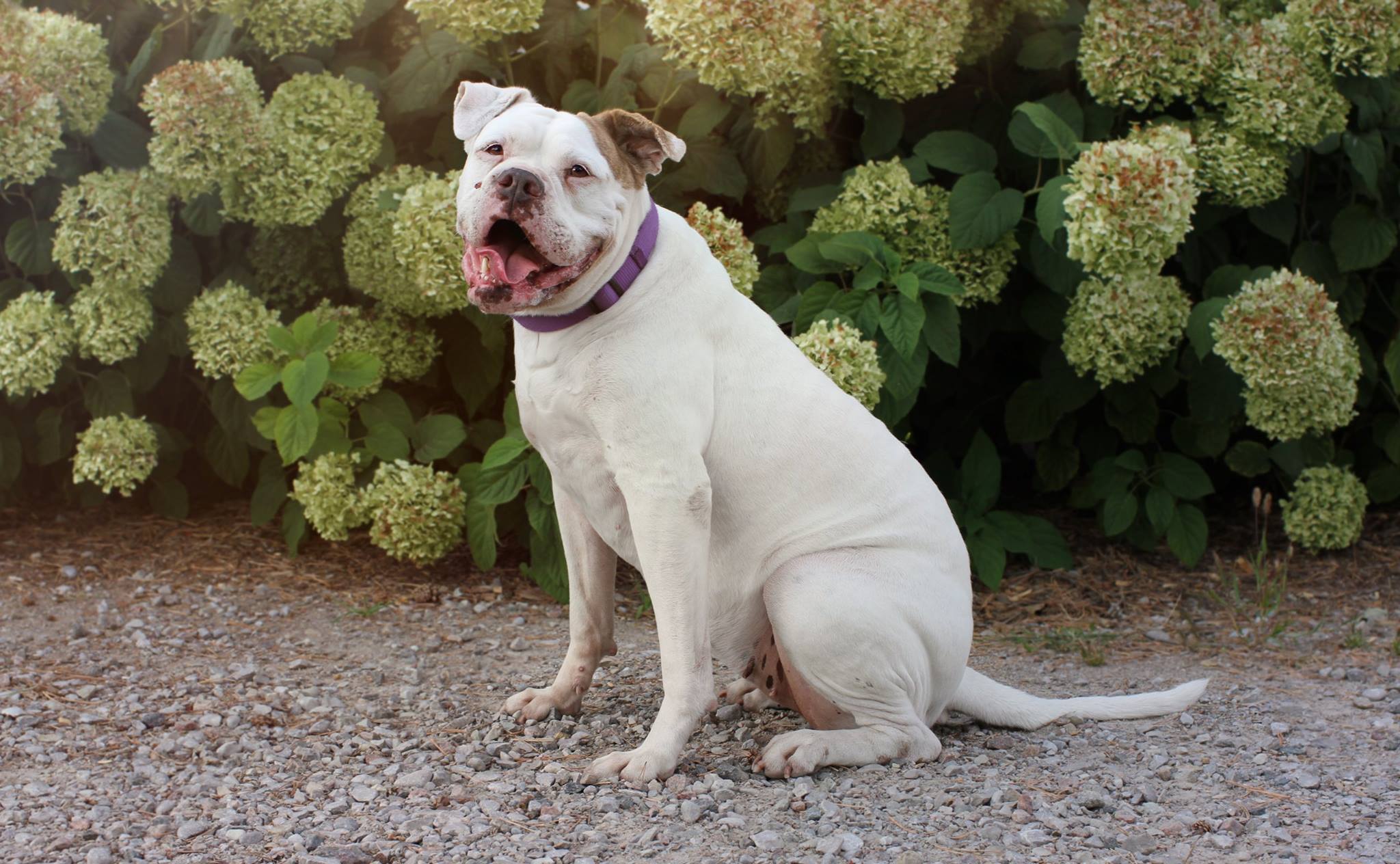 The strong girl who fought for her life and refused to give up was rewarded last April with a brand new loving, caring family. She was adopted by Jamie Ferris and Robyn Hodgkin, who normally don't read sad stories about neglected dogs, but decided to adopt her on the stop when they saw the photo of Lucy smiling. 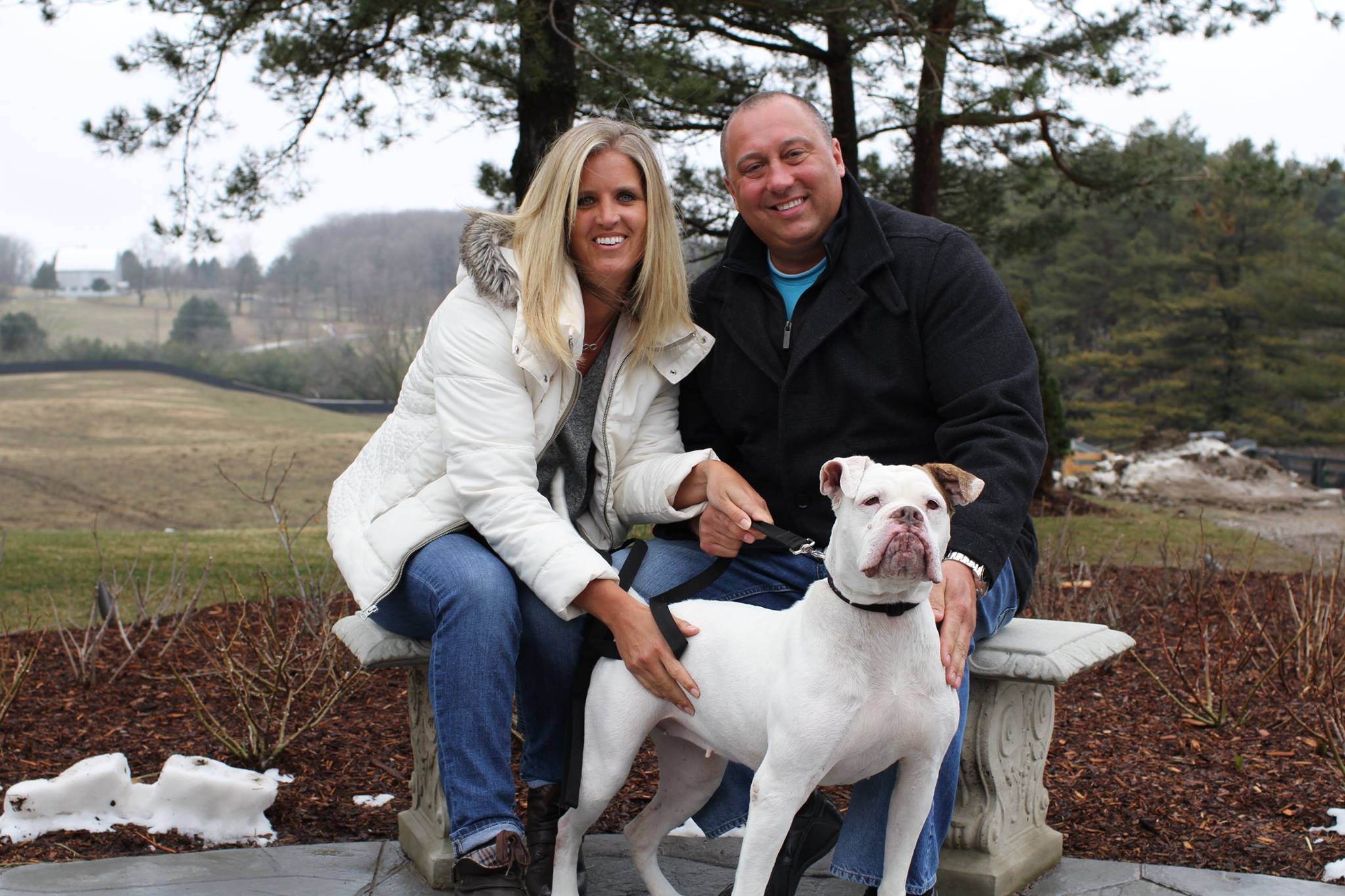 Lucy is loving her new life, her new health and all the affection she gets from her humans. Her transformation proves that it's never too late and every single dog deserves a second chance at a happy life – even those on death's doorstep. Forndran continued:

To see Lucy now is such a beautiful reminder of why we wake up every day and do what we do.

Click here if you'd like to make a donation to Dog Tales Rescue and Shelter and help many more hopeless dogs regain their taste for life.

Lucy's StoryThis past October we shared a heartbreaking photo of a dog that we met in Miami named Lucy. Many of you have since asked us what happened to her. Here is her story.