Buddy was a stray dog, left to himself in the streets of Romania. His daily life was about finding shelter under cars and eating whatever scraps people would give him. Despite his miserable life, the canine remainder tender and energetic with humans and other dogs. 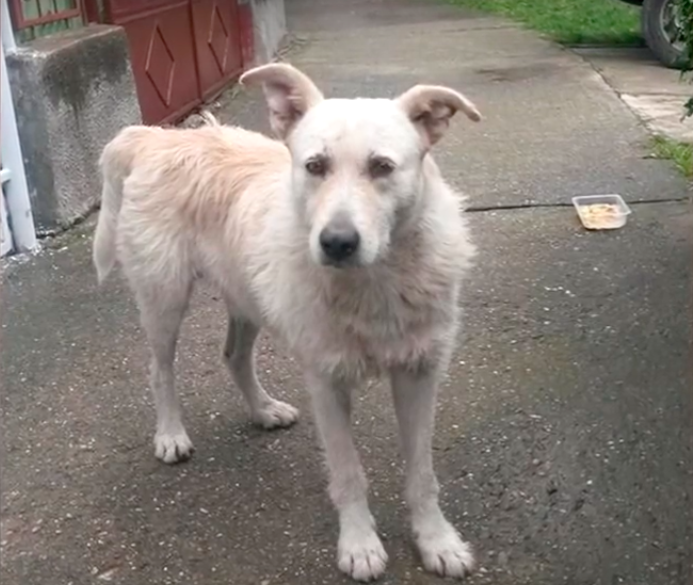 One day, he was saved by Howl Of A Dog, an organization which comes to the aid of abandoned dogs. Sadly, the worst wasn't over yet for Buddy. The veterinarian diagnosed him with a tumor near his spinal cord, requiring immediate surgical intervention. 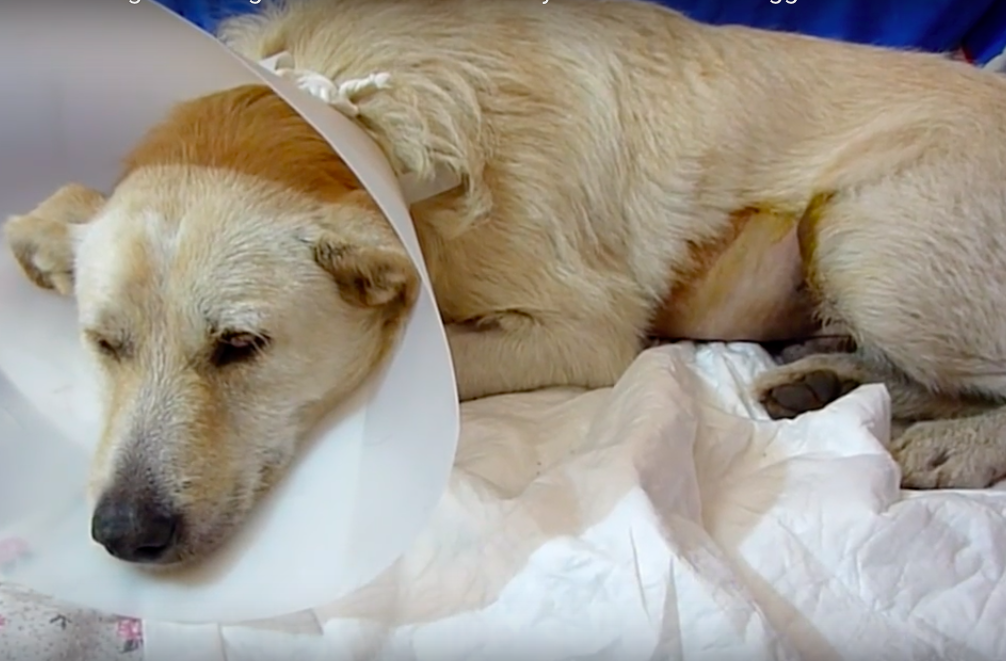 After a splenectomy and marrow sampling, the doctors' fears were confirmed: Buddy suffered from lymphoma, a cancer of the immune system. Thankfully, his illness was detected early, so experts estimated that he had a decent chance of survival , and they would do everything possible to make sure that would be the case.

No one knows anything about Buddy, including his age. He seems to be approximately six years old. It's also impossible to know whether he has always been on his own or if he was abandoned by his family. 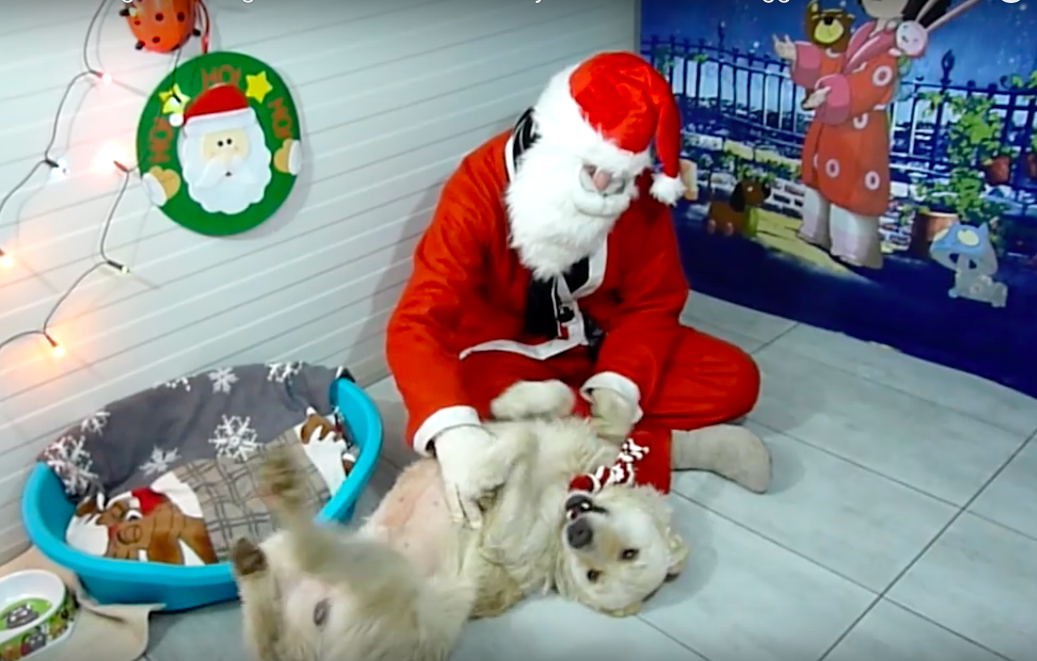 What is sure, is that the adorable pooch needs a home now more than ever. He has been sterilized, vaccinated and microchipped and he's waiting to be adopted by someone who can give him all the attention he deserves. The shelter employees are certain of one thing: with his love for life, despite the challenges he's faced, he will light up the lives of his adoptive family. 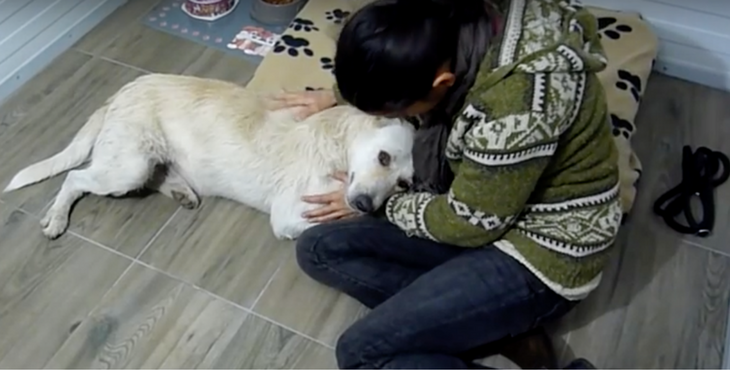