Maya, a two-year-old Lab mix, had a difficult start to life. She was most likely abused and hit by a family who clearly didn't care much for her. 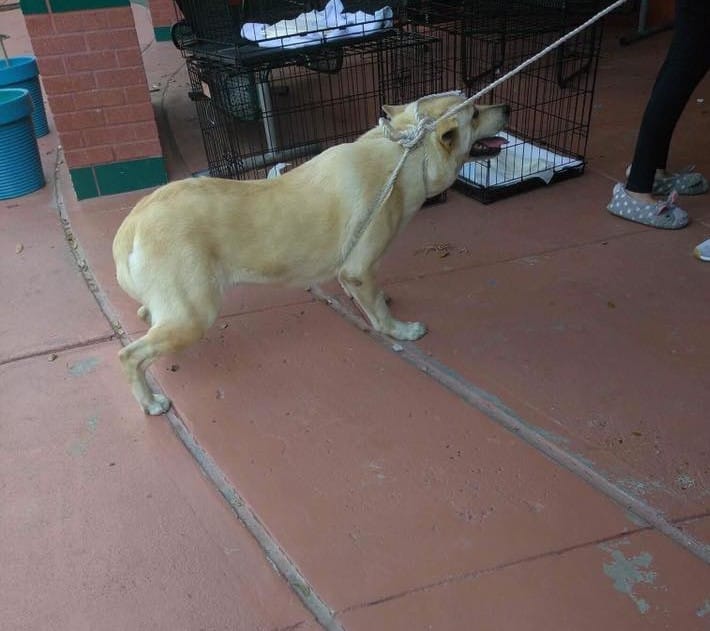 They decided to give her up, probably for the best, but it was the video of Maya being taken into a high kill shelter that collectively broke the internet's heart.

As the family was bringing her into the Texas shelter, they tried to drag her in on a rope, but the dog was too scared to go. They finally had to pick her up and carry her in.

The video was posted on Facebook and reached 1.7 million views. It attracted the attention of New York based, Rescue Dogs Rock, who immediately contacted the shelter to ask if they could take her. 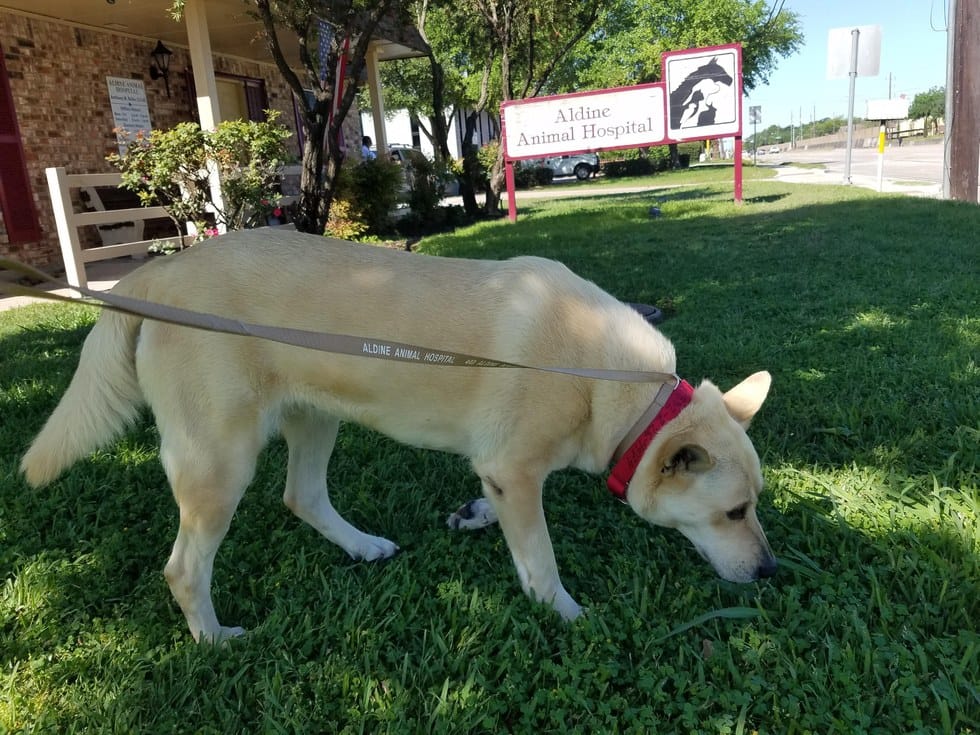 Maya's future changed completely that day. She was taken to an animal hospital in Houston where she got treated for heartworm and got all of her shots to make the trip to New York City.

For now, she is being well taken care of, with everyone around her spoiling her as much as possible to make up for the years she spent in less than loving care. 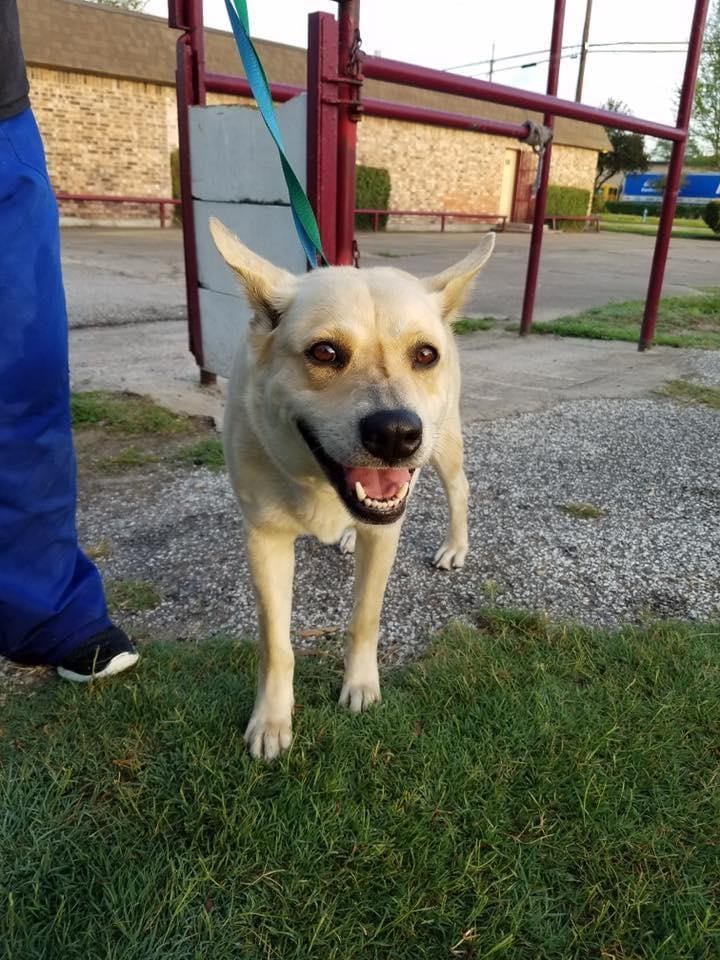 She has started trusting the staff around her, walking on a leash and letting herself be pet, despite being occasionally hand-shy.

The adorable pooch is officially up for adoption and can be placed anywhere in a four hour radius of New York City. If you or someone you know are interested in adopting Maya, you can fill out the form, here. 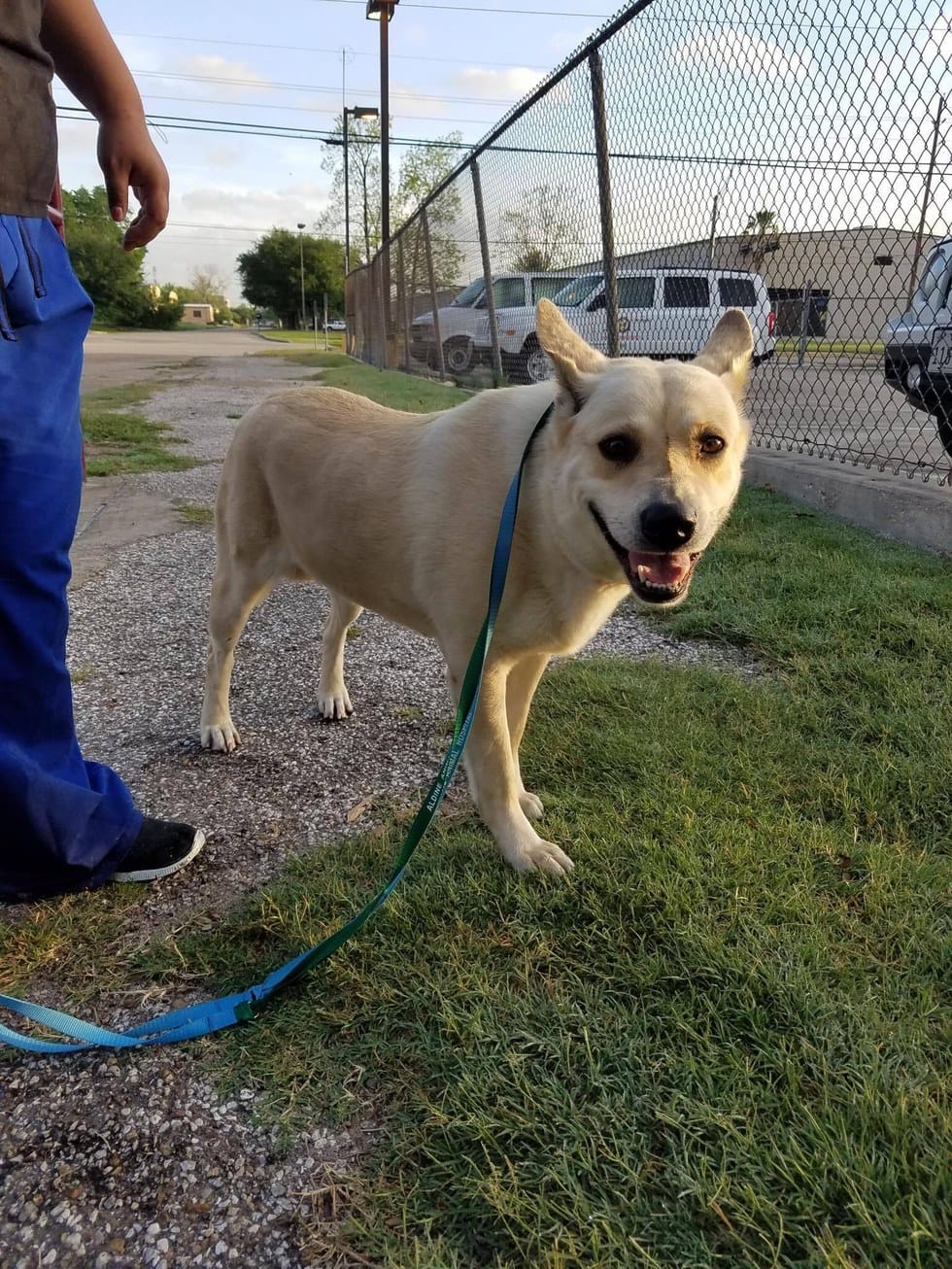 Rescuers say she is great with kids and other animals, and deserves the best to help her forget the trauma she experienced early in her life.