The bravery and devotion of a mother knows no limits. This female dog proved that when she put her life at risk in order to save her four puppies who were trapped in the floods which recently hit Chennai, in India. 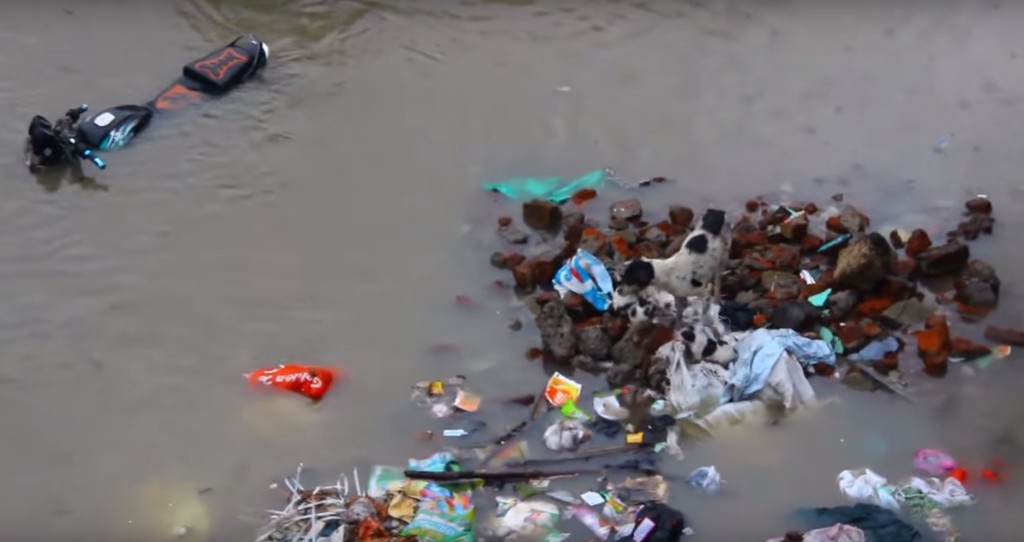 The dog had no other choice but to get off this island of rubbish which her and her puppies were trapped on. One by one, she took them in her mouth and swam them to the other side of the water torrent. 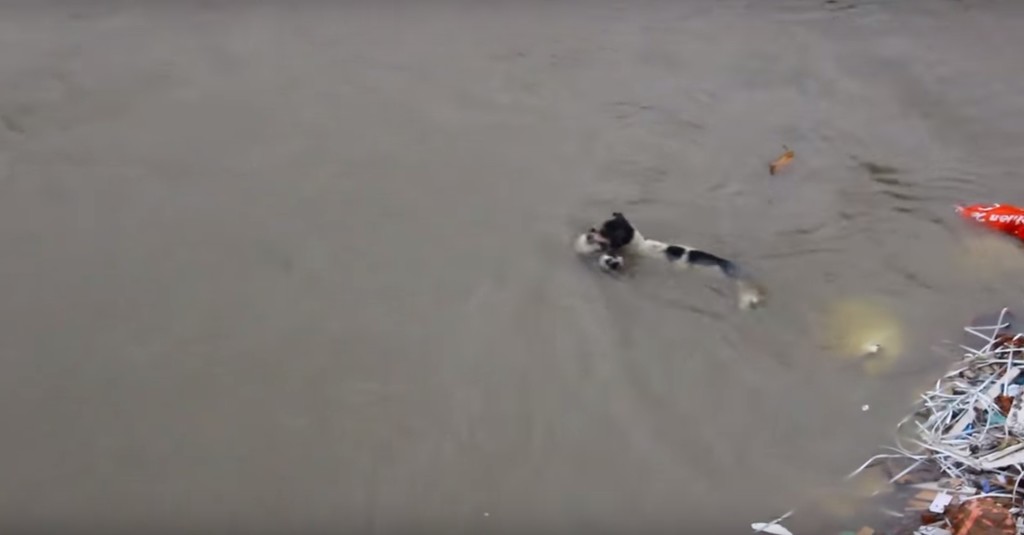 She had to therefore make the journey four times, each time even more tired, swimming against the mighty current.

NB : the footage only shows her saving the one puppy, but other sources have attested to the fact that she saved four.