When Manuel Delgado went for a bike ride through the mountains surrounding Madrid, Spain, he never expected to get scammed. But he did, by the most unexpected of criminals…

While making his way through the winding roads, he noticed a couple stopped by a patch of grass. There lay a large dog, apparently wounded, or worse. The couple said that the pooch had come up to them and collapsed suddenly. Delgado told The Dodo:

They said they were just out for a stroll when they saw this dog coming toward them. And then he simply dropped dead. Just like that. There was no movement. He was not showing any sign of life. 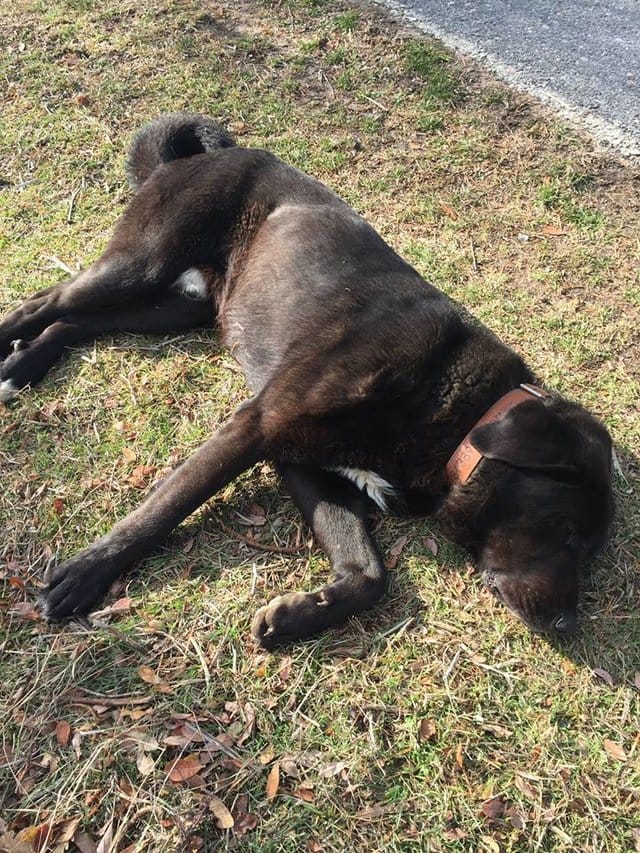 No matter how hard they tried, they couldn't get him to respond. The dog, called Tizón, was wearing a collar, so Delgado tried to call the number on it. When it went to voicemail, he decided to call the police… And was surprised to hear them laugh when he explained what had happened.

Delgado explained, the clever dog had been scamming passers-by for a very long time:

Turns out, Tizón is very well known by the local police. They said that nearly every day, someone phones them to say that there’s a dog in this spot who is wounded. The police said that he is just pretending, and that he does this to everybody who passes, so they’ll be tricked into petting him or giving him food. 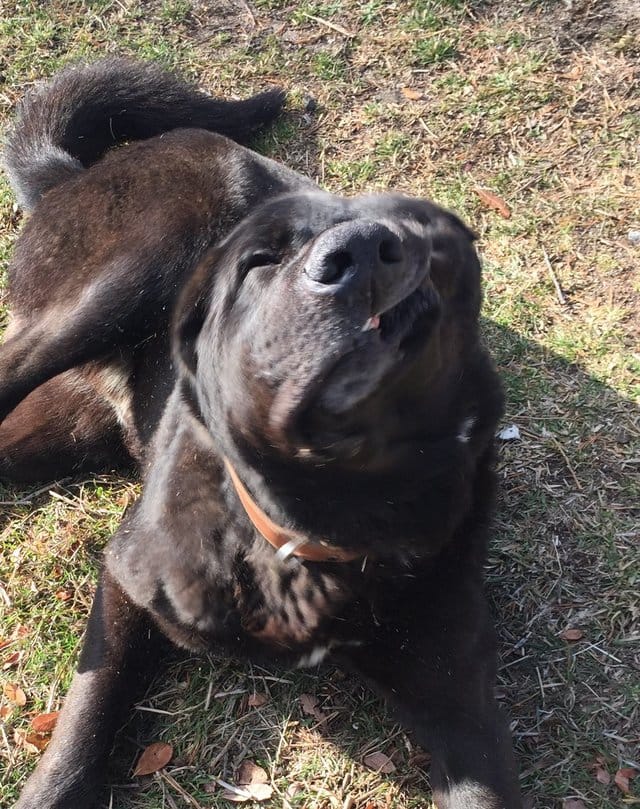 Sure enough, Tizón, a local shepherd dog, miraculously sprang back to life once the group ignored him for a couple of minutes:

Once we got a couple of meters away, he started acting like a normal dog. He got up, walked over to us and dropped dead again. His acting was perfect. 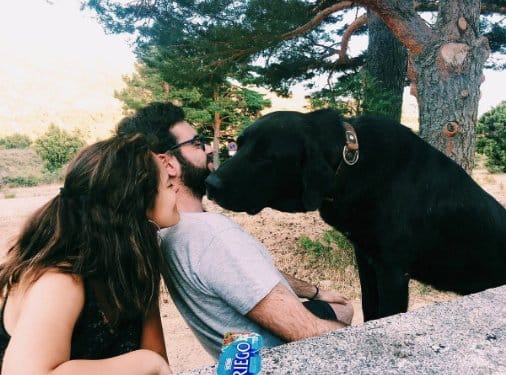 Although he had been tricked, Delgado sees the encounter as heartwarming:

If the police are being called nearly every day, it means there are plenty of people out there who refuse to ignore a dog who might be injured. It’s a good sign of the times, I do believe.

If you find an injured animal, call an animal rescue group or the police for help.