A seven-year-old dog has been pulled from the rubble and saved after being trapped for five days. A whole apartment building collapsed on Saturday due to the devastating earthquake that hit Taiwan. 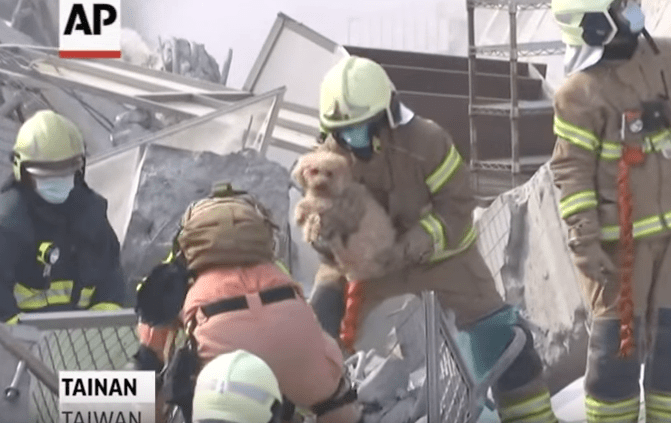 The white Maltese dog had been trapped for five days before he was rescued, the Daily Mail reports. Footage of his rescue was captured by locals. The dog's name is “Le Le,” which means “Happy” in English.

Understandably, the dog was in shock and deep distress after his rescue. Thankfully, his human's relatives came and collected him shortly after the firemen found him.

Last Saturday, the devastating earthquake hit the city of Tainan in Taiwan. This building completely collapsed when the quake struck, apparently due to shoddy construction work. 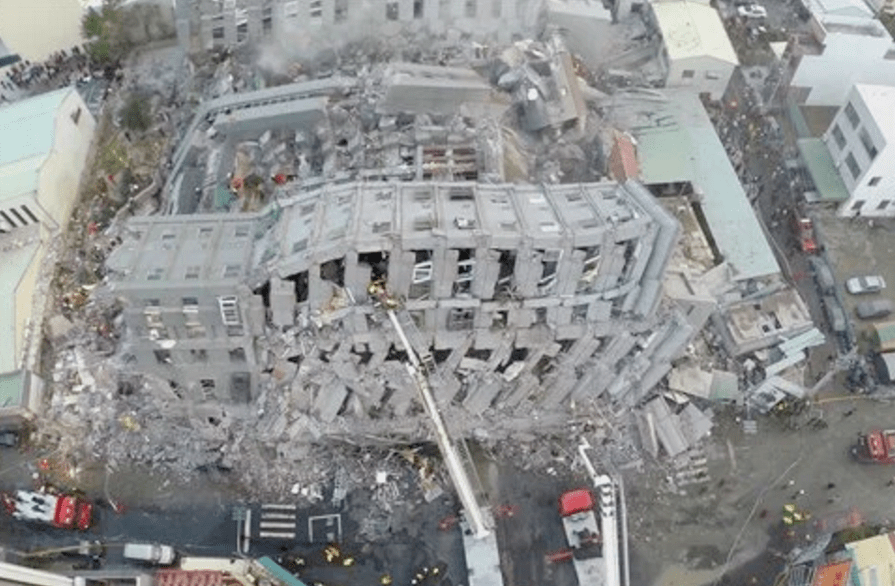 The poor dog had been trapped under all the rubble for five days before the Taiwan firemen found him. Lin’s cousin, who arrived with Lin’s sister to pick up the dog, thanked rescuers “for saving all lives.” Lin Chia-yu, 23, told reporters: 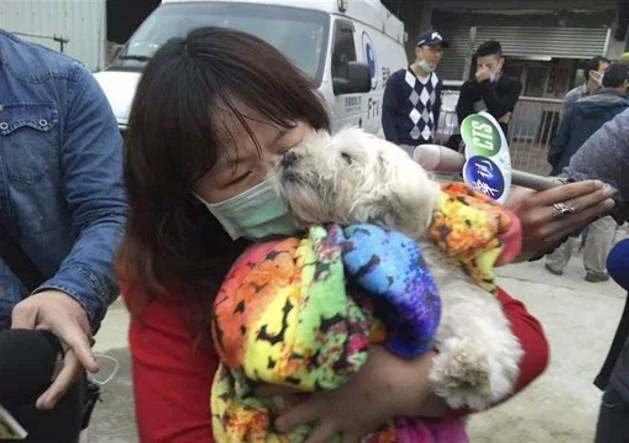 Le Le’s human, 50-year-old Lin Shiu-chu, was rescued earlier and is currently in hospital with broken arms and fractured ribs. The two will hopefully be reunited soon. We wish them both a speedy recovery. 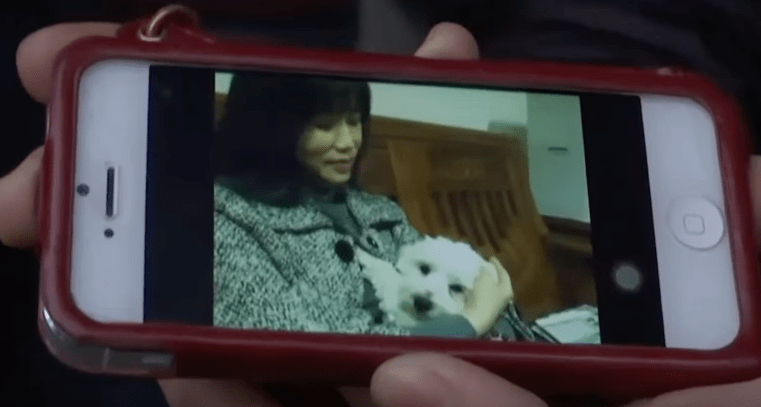 Watch the incredible moment the dog was saved from the rubble here:

The death toll from the quake in the southern city of Tainan was at 46 on Wednesday, with all but two of the deaths coming from this particular building collapse. Another 94 people, including 21 children, are still believed to be trapped in the debris, the Tainan city government said.

We hope that more humans and dogs will be saved from the rubble, and our thoughts are with all those affected in Taiwan.