Tommy had been waiting in his shelter for a long time to find a family until one day his luck started to look up.

The Termolen family, originally from Illinois, were looking to adopt a female dog when one of the employees convinced them to visit Tommy, an adorable canine. They were charmed on the spot and knew that they had to take him home with them straight away. 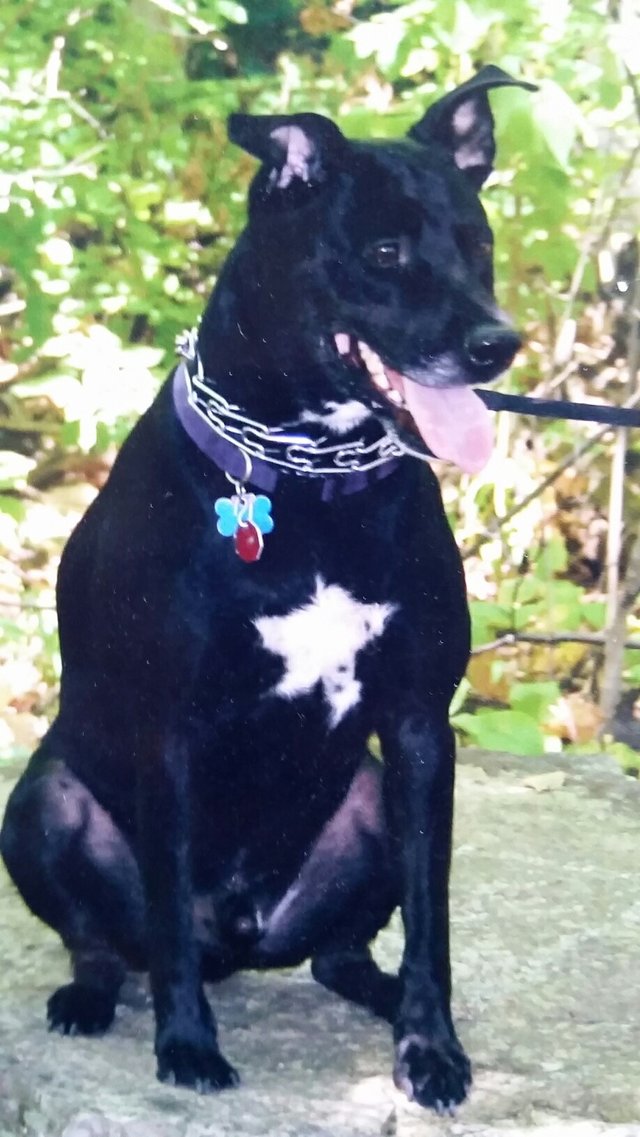 When it came time for him to go back out, he laid down on the floor trying his best not to leave us; she had to literally drag/slide him on his belly out of the room. He had chosen his new family and was not willing to give us up. After meeting the other dogs, the boys all decided that he was the one. 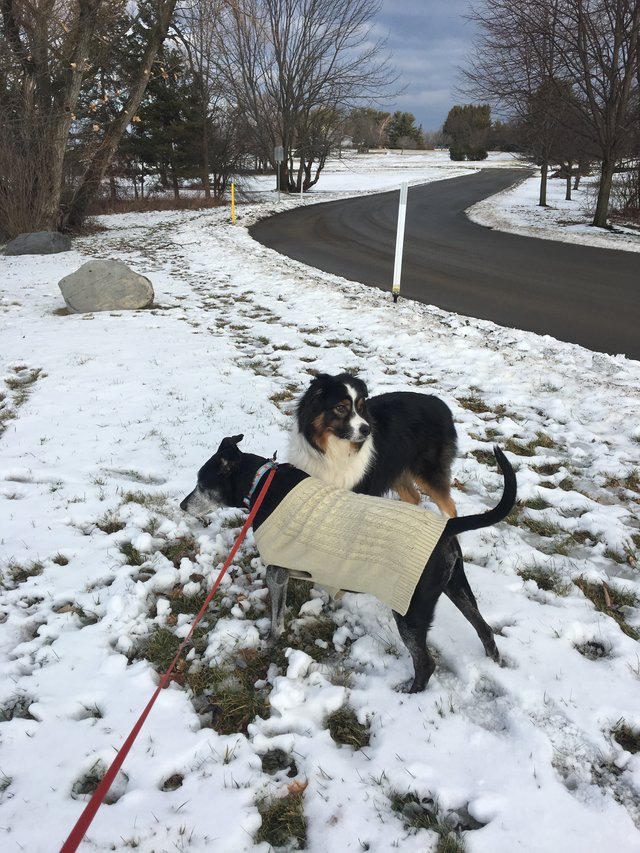 In 2015, the whole family moved to New York. One day, while Jenna was out shopping she received a message from her son. A large dog with a docked tail had made its way into their home. The worried mother called her son straight away, who put the woman's nerves at ease, explaining that this new dog and Tommy seemed to be getting along wonderfully.

Once Jenna came back home, she found the dog's collar hidden underneath its fur. His name was Jackson and he lived just a little further down the road. The mother and her son brought the rogue traveler back to his family who was initially embarrassed that their dog had made his way into someone else's home, but in the end not too surprised. Their dog loves to make new friends. 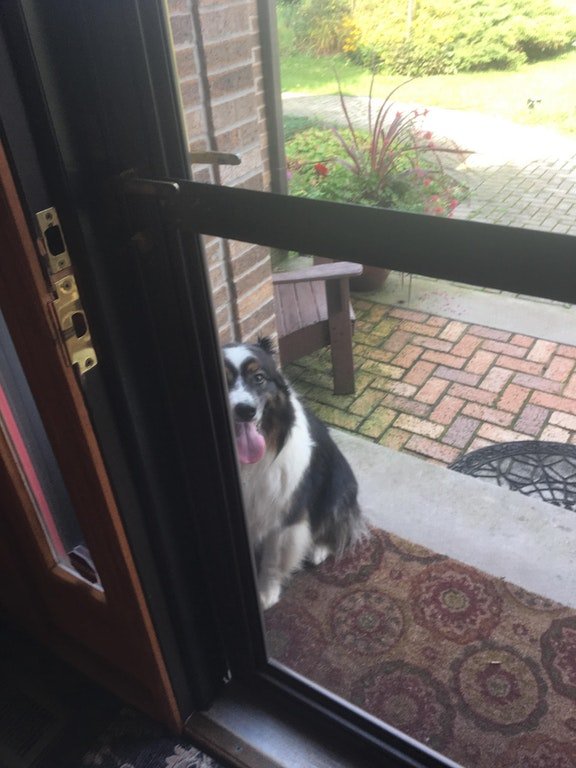 Jackson seemed over the moon to have found a friend in Tommy, and since that day, he has made his way back to the Termolen home almost every day to see his new best friend. Initially, the family accompanied the dog back to his house but eventually realized that the canine knew exactly what he was doing. The dog has even become so comfortable that he lets himself in through the garage door when it's open.

Usually when he comes for a visit, he stops by the front door first and gives one or two polite barks. If no one answers the front door, he will either try to go through the garage if it is open or go around through the backyard to the back deck, and will give barks at each door. I usually just let him in the house or let Tommy out. 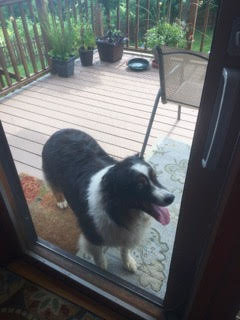 While Jackson is only four years old, Tommy is approaching his sixteenth birthday. Despite their age difference, the two dogs get along remarkably well. They used to run and play together but nowadays are happy just to spend quiet time together.

Sadly, Jenna knows that Tommy won't be with them forever and admits:

They have a nice, sweet friendship. It will be heartbreaking when it is over. I am not sure I will able to maintain composure when Jackson visits and Tommy is no longer here to greet him. 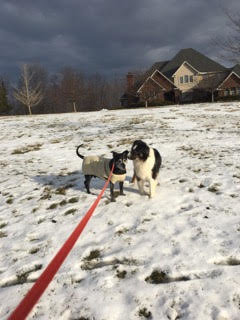 Although Tommy has become slightly limited in his movements, his friendship with Jackson never fails to lift his spirits. In particular, he loves going for walks every day in the hopes that he might see his best friend. Jenna concludes:

When he does come out, Jackson usually accompanies us home. Maybe, since Tommy can’t always make it all the way down to Jackson’s house now, Jackson comes by to check in on Tommy. 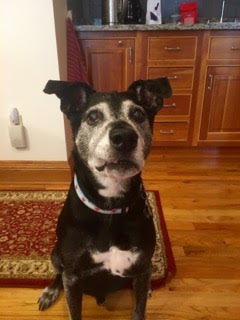