Tragedy struck Marin county, California on April 3, when 47-year-old Brian Phidat Ho went for a boat ride with a friend and two dogs. The Boston whaler capsized, and sadly, Brian didn't make it.

His companion and one of the dogs were both rescued quickly but Yoda, the other dog, was missing presumed dead; until April 6. 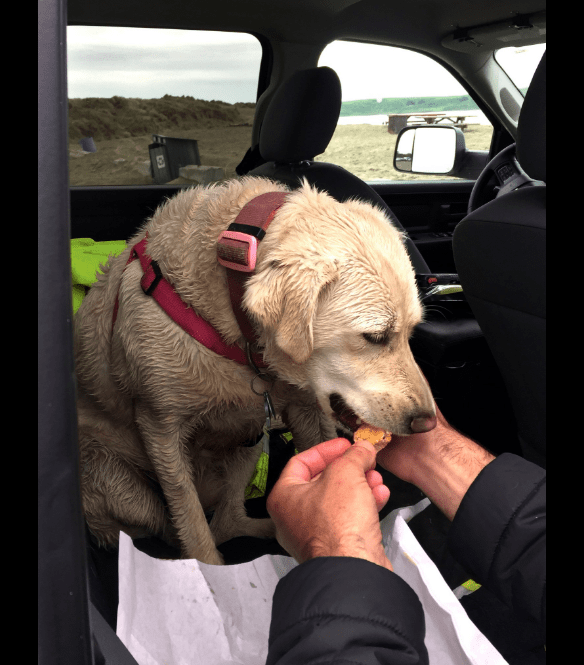 Two Marin County Fire Batallion Chiefs were out scouting locations for water rescue orientations when they came across “a pale yellow object on the beach.”

They went to investigate and found a yellow golden retriever, that matched the description of Yoda, the dog that had gone missing after the capsizing a few days prior. One of the men, Chief Bret McTigue, explained:

They went on shore and put a lifejacket on her. She was wet and shivering after a few days out in the elements. 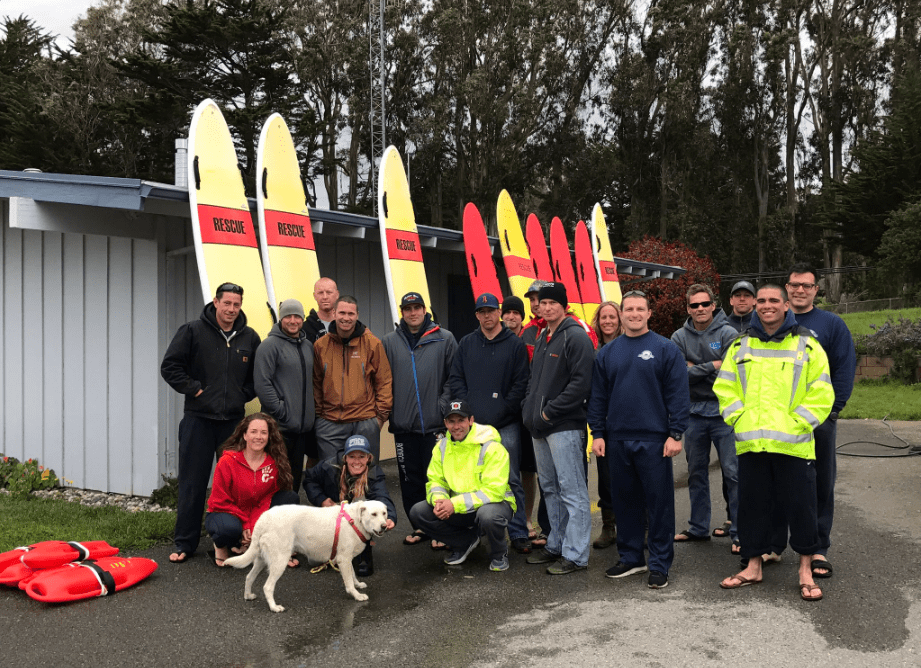 Amazingly, the canine had no injuries but nonetheless underwent a medical examination to make sure that she was in good health.

She was then brought to the fire station where she could begin to warm up by the fire after three long days braving the elements. 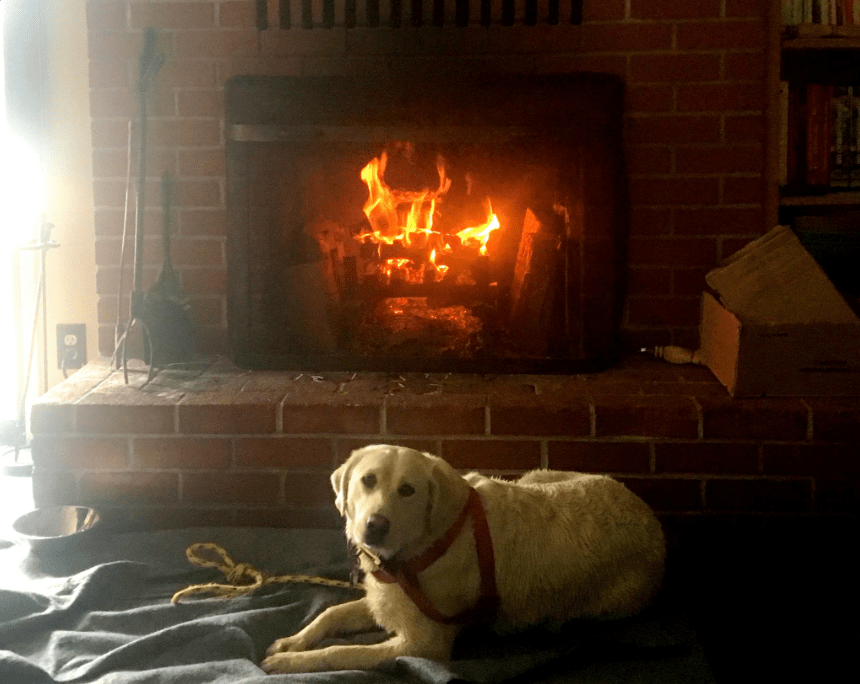 As soon as staff were certain that Yoda was going to be ok, they contacted her family, who were at the funeral for their lost loved one when they received the call. McTigue described:

We gave them the update and they were able to make the announcement about the dog at the funeral, which was nice. 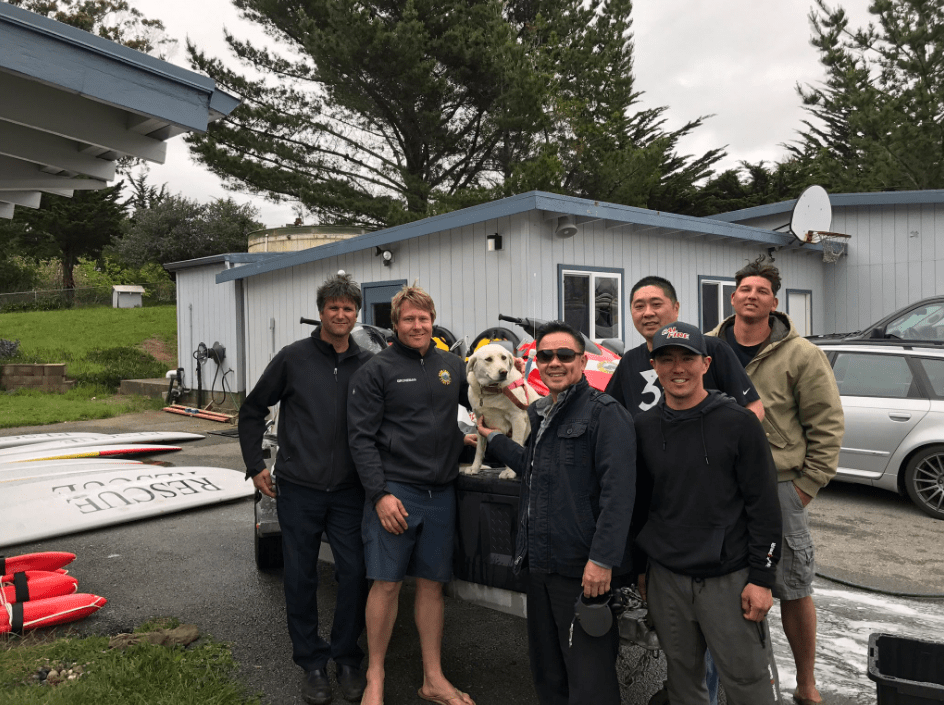 Yoda survived an impressive three days alone on a rocky beach and proved herself to be a very special dog.

After such a terrible loss, her family was ecstatic to receive some good news and get their beloved four-pawed friend back.