When rescuers found Anora, they weren't even sure that she was still alive. The pup was found in a trash bag, covered in maggots, with broken legs, a broken jaw and several other impact wounds from being beaten.

She was found in Transylvania, Romania, and had most likely been left in the trash bin for at least two days in sweltering summer heat. 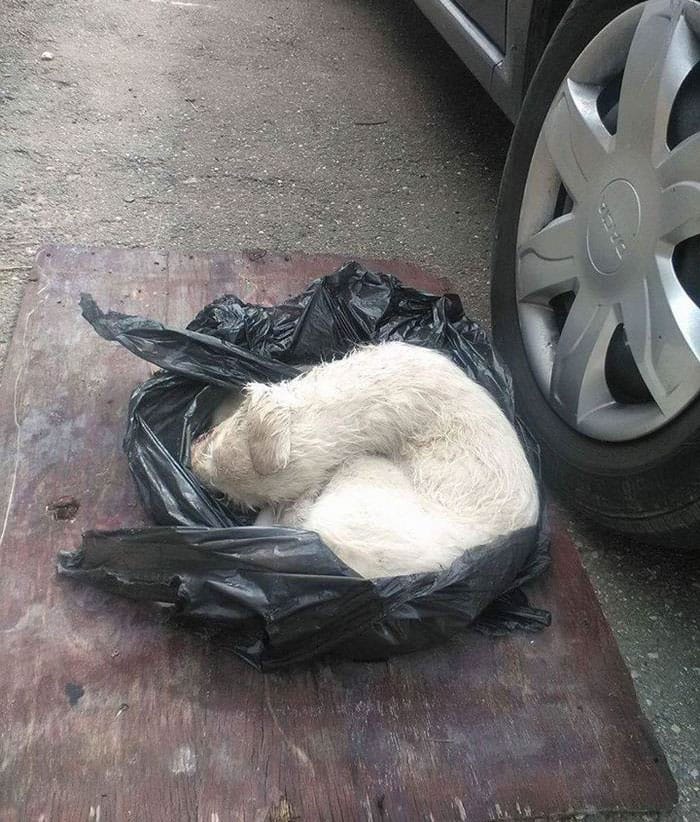 The dog, whose name means light, was given a 50% chance of survival. Vets and volunteers worked around the clock to be sure she would make it through the night.

Slowly, with the help of her rescuers, she started to improve. Anora was able to eat in small quantities, but she was still unable to walk. 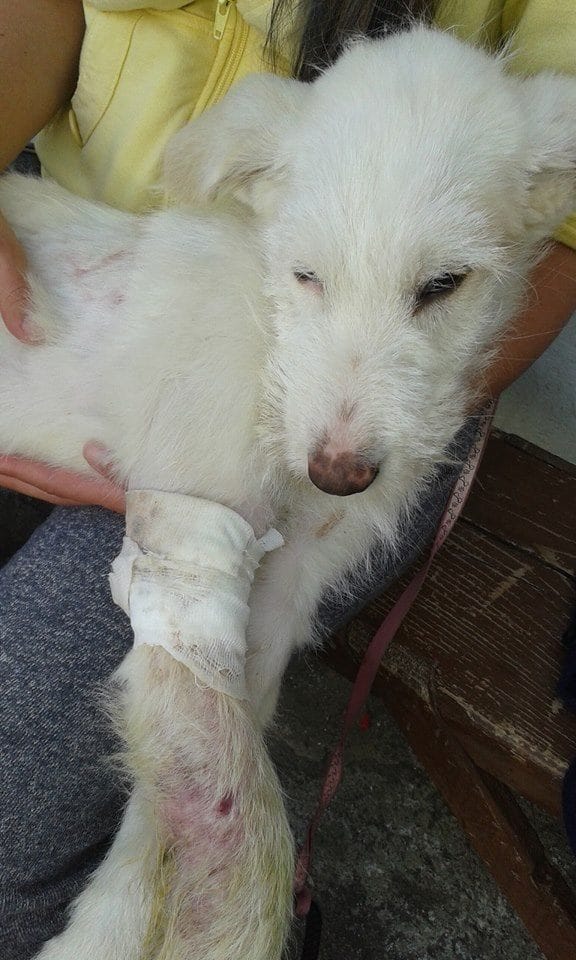 Tests showed that she had had a small stroke after being hit on the head as well as a broken Ulna and radius bones. 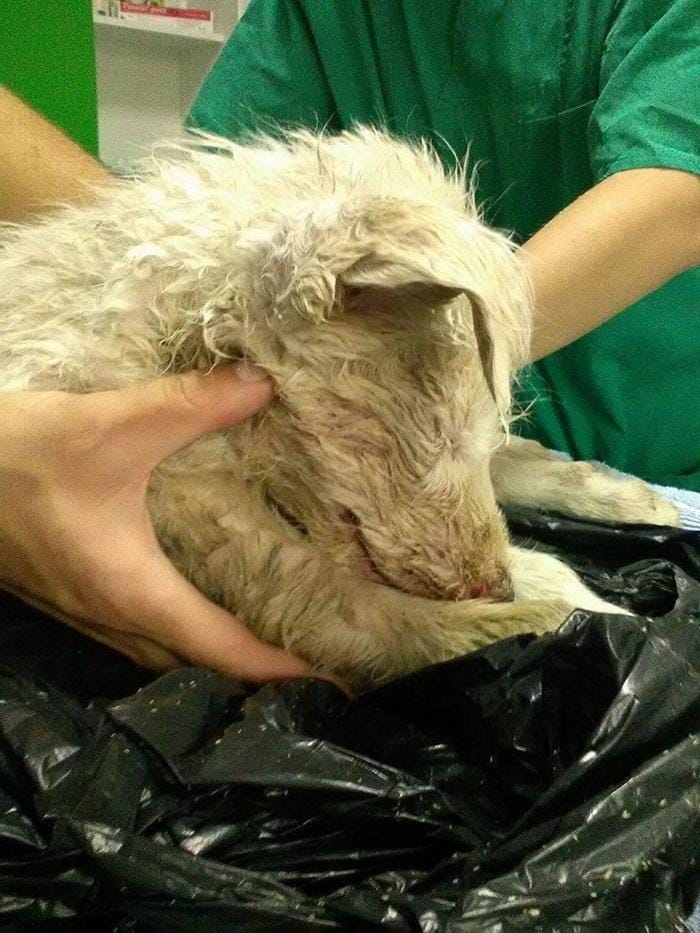 After four months of recovery, Anora was finally ready to be adopted, and she found a lovely mom in the United Kingdom.

Unfortunately, when she arrived, they quickly realized that her leg hadn't healed properly. 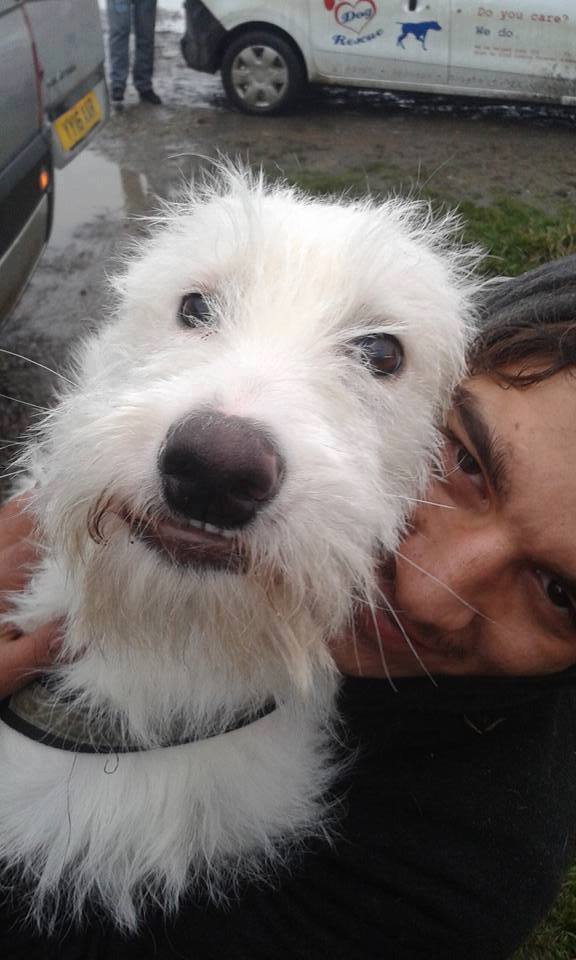 She would need surgery to fix the problem and avoid the constant pain it had been causing her. Her new mom, Helen Taylor, started a YouCaring page to raise money for her imminent medical costs.

Thanks to the donations, Anora was able to have the essential surgery in January 2017. She is still recovering and healing to make sure that everything sets correctly, but the adorable dog is doing better than ever. 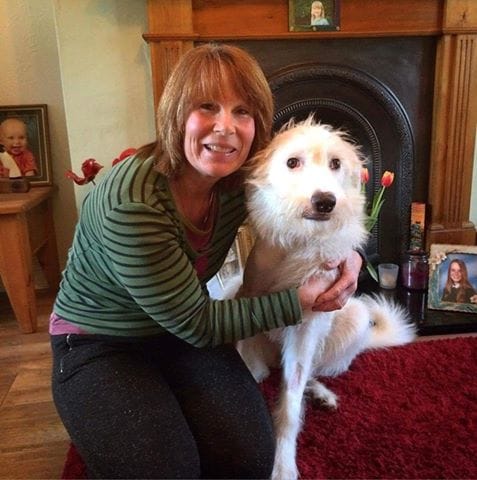 She's loving her new home, and while her road to recovery to recovery has been long, she never gave up.