Levi, like most dogs, seems to find an inexplicable joy in trying to catch his tail. However, he forgot one minor detail: what does he do once he has achieved his goal? 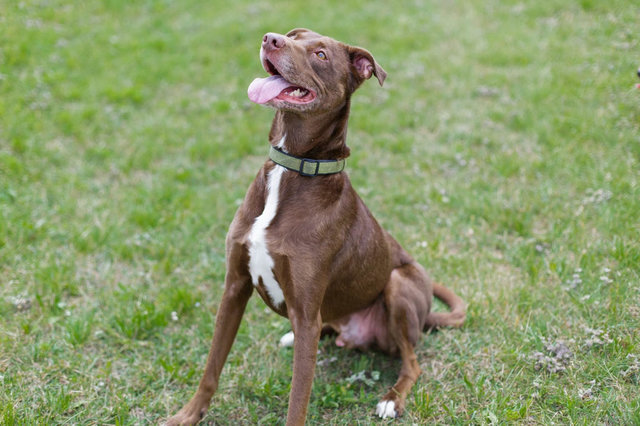 When Levi, after many laborious efforts and repeated attempts, finally managed to catch his tail, a weird existential sort of feeling seemed to overtake him. Tyson Lee Jones, his human, said to The Dodo:

He was so proud. He held this pose for probably close to a minute. He held it for so long, just staring at me. 'Look at me Dad!' 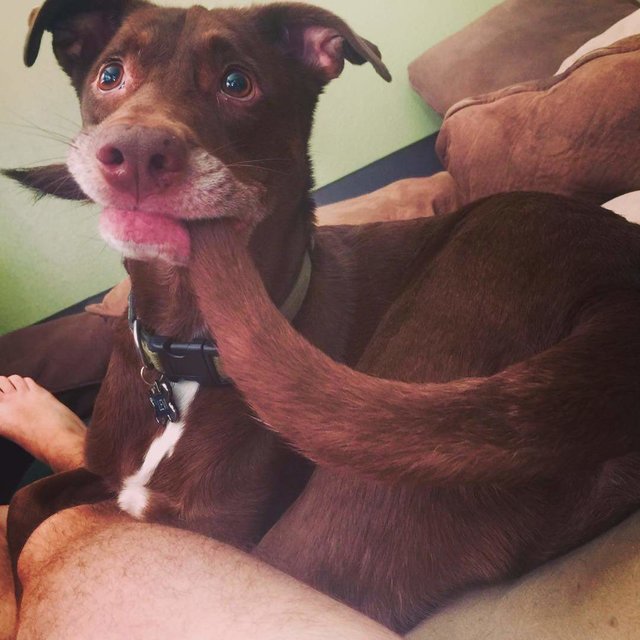 It was probably Levi's greatest accomplishment to date, so he had good reason to be proud. It was at this moment that the inevitable question seemed to dawn on him…had he hit his peak too early? Was it all downhill from here?

After he let go, he kind of stared at it for a few more seconds and then sprung off the couch on to his next adventure. 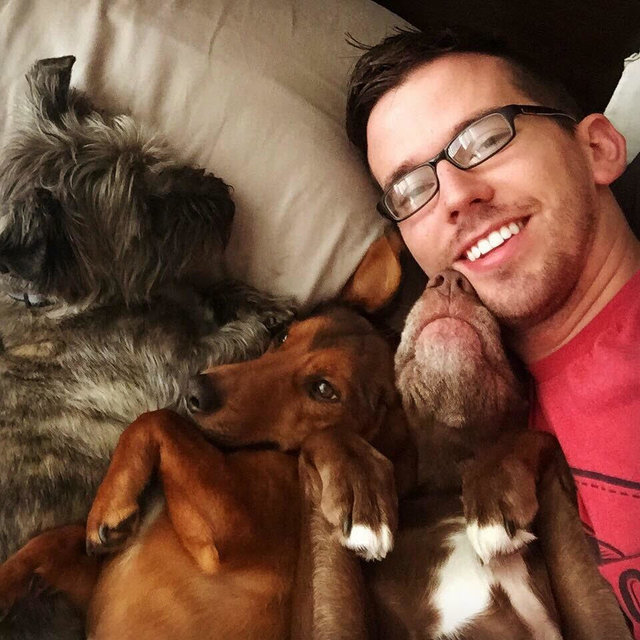 It is very common for a dog to run after his tail and while it may be amusing to watch,  if the gesture is repeated regularly, it may be a sign of a medical problem, such as fleas or anxiety.