A major source of study in science today is whether dogs can sniff out cancer before patients even realize that they're ill. On December 7 2017, one such dog was honored at the first ever Trophée des chiens héros (trophy for heroic dogs), a French awards ceremony for canine heros in Paris, France. The dog, 3-year-old Malinois Nykios, was rewarded for his work in the "illness detection dog" category.

The clever pooch can detect whether someone has breast cancer and was employed by the Curie Institute in Paris after six months of training. Nykios is part of the KDog Project, a group who wants to further develop this detection method. 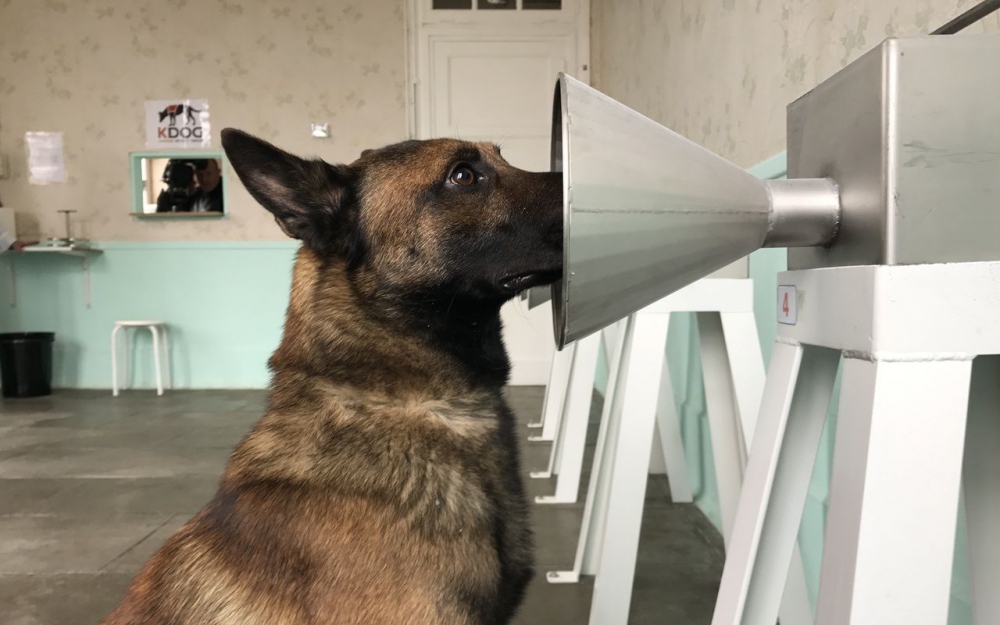 Using dogs is less expensive than other screening methods and could let people who live in countries with less access to large medical equipment get the healthcare they need. Clara Guillemin, the woman in charge of the KDog Project, hopes that Nykios will become the first official cancer detection dog in France.

For now, they are trying to get funding for the three years the trial period should take. If all goes well, many Parisians may soon be seeing the fluffy doctor at their next screening.

Guillemin herself is very happy with Nykios's work:

He loves going to work! Nothing puts him off.