Boo was abandoned at the beginning of October in Detroit, Michigan, in the middle of the street, with only an old mattress for comfort, reports The Dodo. His family left without looking back, deserting the house after leaving their trash on the street, among which the poor animal was found. 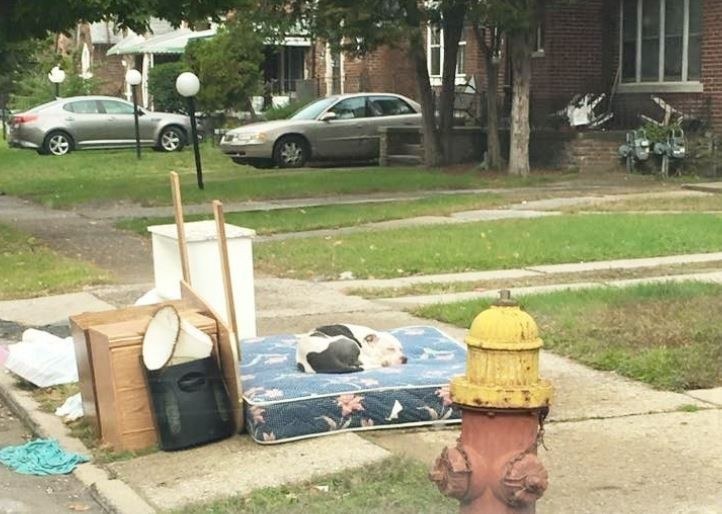 Boo had waited close to a month without ever leaving the mattress in front of his former house, in the hope that his former owners would come back, counting on the neighbors to feed him. 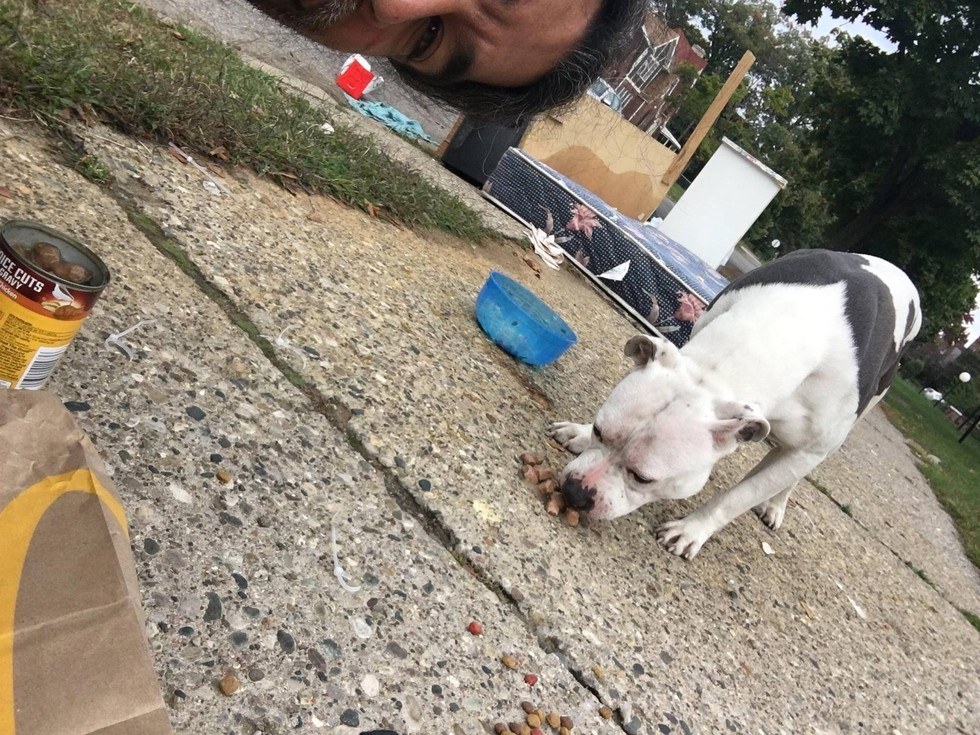 The canine's future drastically changed when Mike Diesel, founder of the organization, Detroit Youth and Dog Rescue, was told about the presence of the animal and went to the scene. The man explained:

He was just lying there, being his loyal self. Pillows were still on the mattress. Being the loyal dog he was supposed to be, he waited for his master to come back.

It took almost 15 hours for Mike to be able to finally get Boo to move off his mattress, which he refused to leave. A veterinary exam showed he was suffering from heartworm – a parasite – and he was immediately treated. 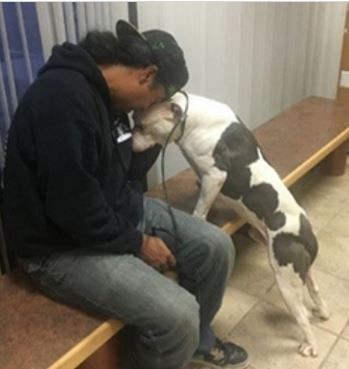 After his rescue, the Boo was placed with a foster family, a young woman who is also from Detroit. And he will never be leaving. Fallen for the charm of the adorable dog, the woman decided to adopt him. 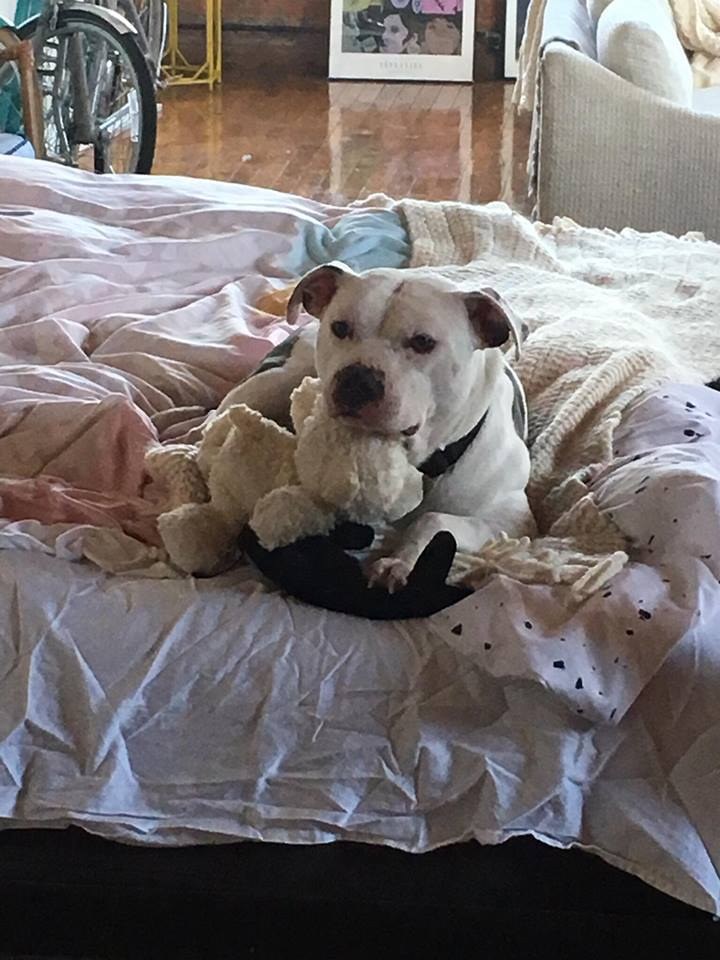 Despite his new family, Boo, has never forgotten the man who saved him. Mike visits regularly, and he is always met with joy as soon as he's spotted. 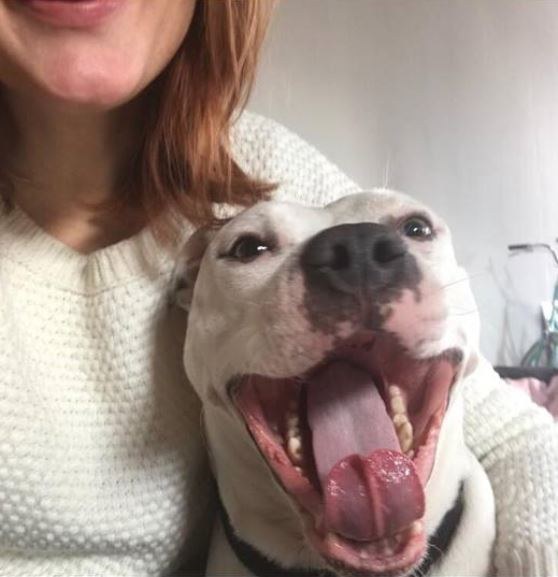 I've been able to visit him a lot which makes me happy. I've probably been to see him six to eight times now and he's beyond happy with his new life. 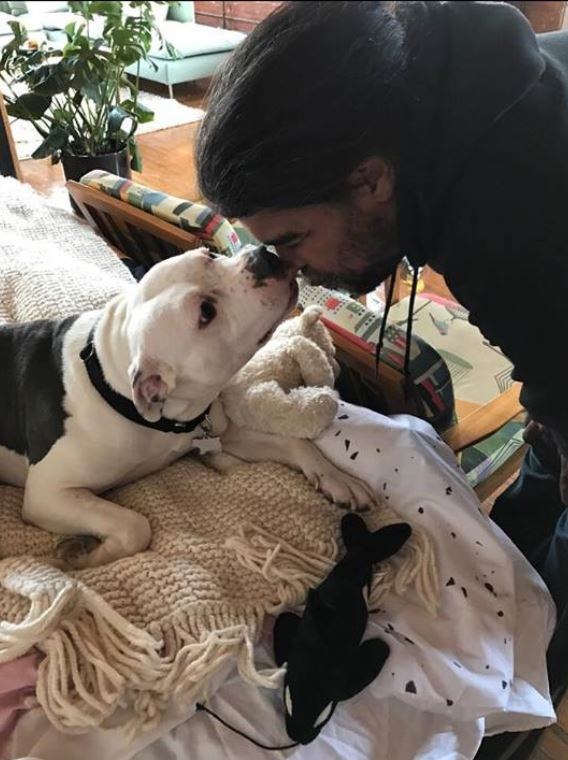 To support Mike's organization and to help him in his fight to save all street dogs, you can make a donation here. 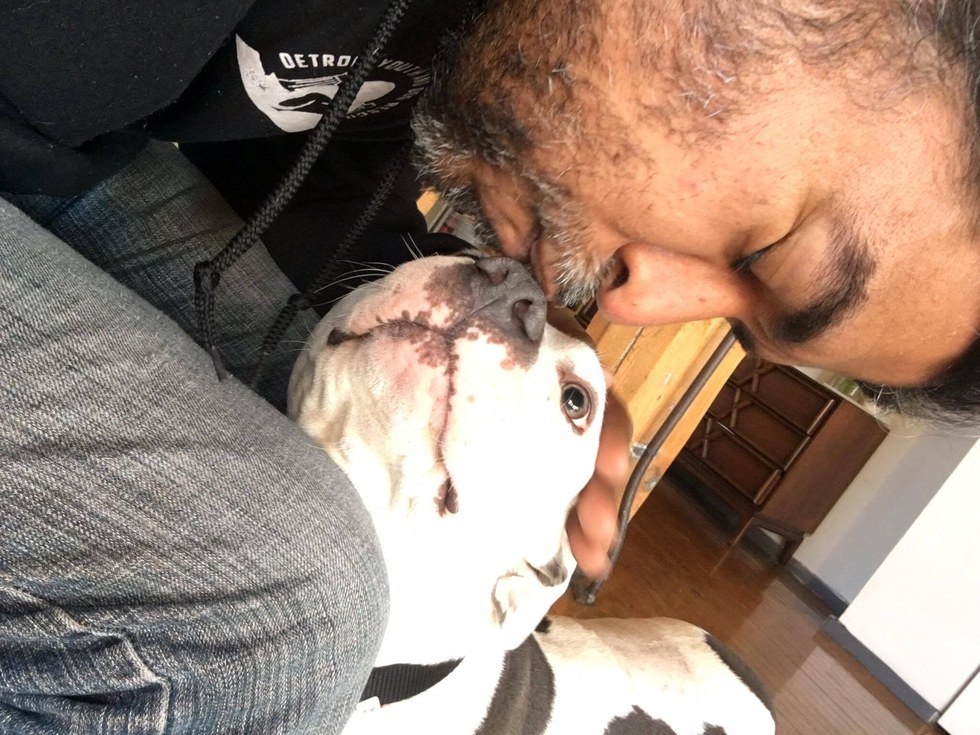 Shelters are also full of adorable animals who are waiting for a home. Adopt, don't shop! It's heartbreaking to bring animals into the world with the only aim making a profit. They aren't disposable merchandise. Adoption saves two lives, the animal who you're giving a home, and the one who takes their place in the refuge.

If the subject touches you, you can adopt your own furry friend through organizations like Pet Finder and the ASPCA. 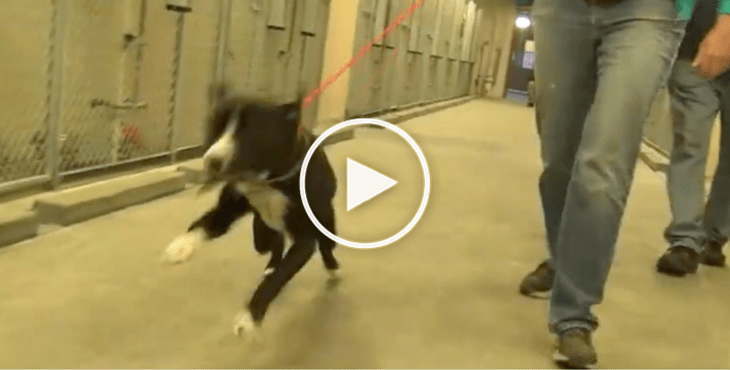