There are only 1,864 pandas left in the wild. This is an increase of 17% since 2003, moving them from the endangered list to just threatened. 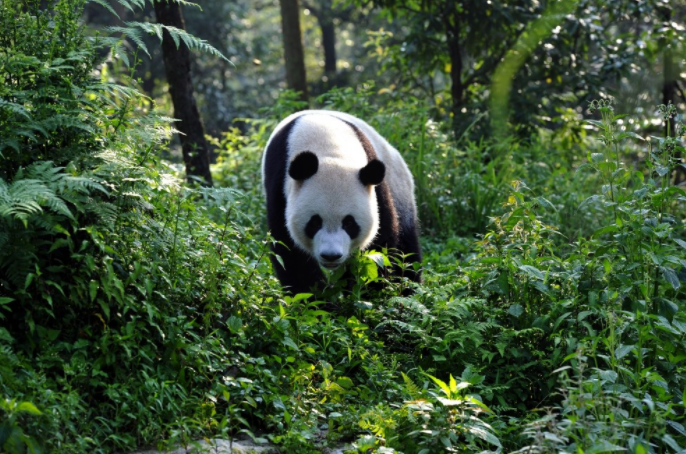 While this is great news, the International Union for Conservation of Nature (ICUN) warns that climate change could reduce these numbers back down.

China has decided to increase the odds of this important national animal by creation a panda reserve, combining 67 already existing parks.

The 10,476 sq mile reserve will be three times bigger than Yellow Stone National Park in the U.S.A., and the goal is to boost the population up to 2000 wild pandas by 2025. 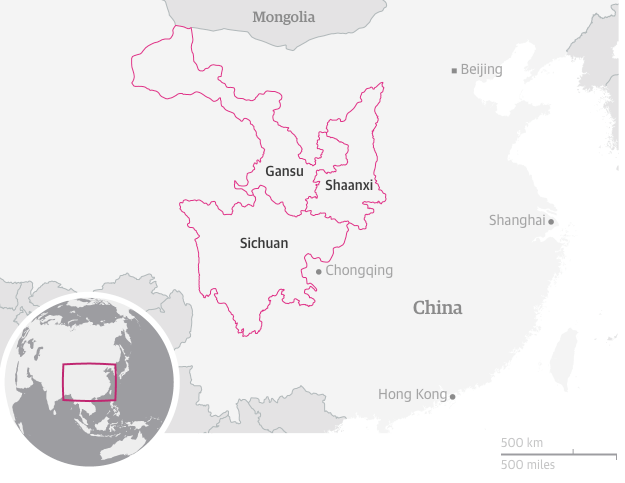 Combining these areas will allow pandas in all of the regions to mingle with each other and hopefully mate.

Zoos have been frantically trying to mate the 200 animals they have in captivity, but they worry about inbreeding.

According to The Guardian, David Wildt, a senior scientist from the Smithsonian’s conservation biology institute said on the subject:

I am delighted to see China’s breakthrough in panda breeding and reintroduction programmes. But it’s time to test if these measures work out in the new system of national parks.

Unfortunately for the 170,000 people who live in these remote mountain areas, they will have to move. The government will offer them new homes and work as tour guides, but their removal will also benefit the pandas as many people harvested the bamboo the pandas eat. 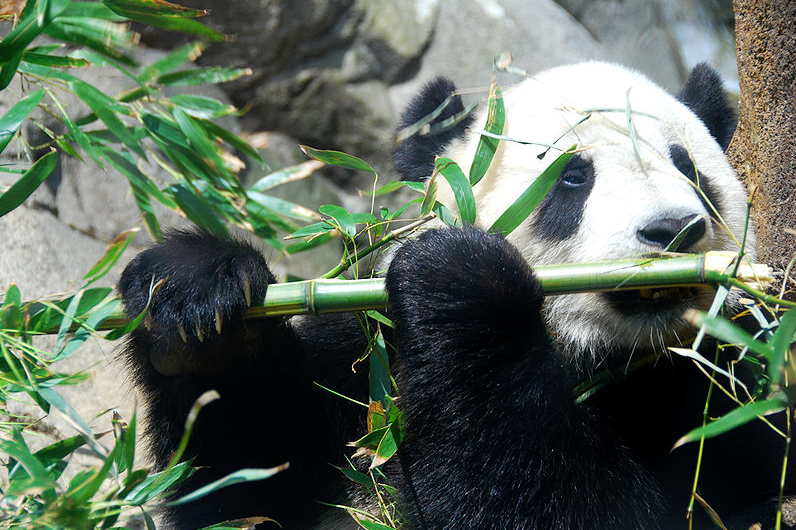 In addition to the pandas, the reserve will also be the home to 8000 other endangered animals and plants. One organization will be charged with looking after the park rather than each individual provence as before.

A step in the right direction for the conservation of these magnificent creatures. To help towards their protection, you can donate to the World Wildlife Fund, here.