Every year, Norway carries out a huge and cruel whale hunt in the Arctic ocean. The event, which this year will take place in April, has been largely criticized on an international scale, and will cost 999 minke whales their lives, as is stated in the quota from the Norwegian government.

The Scandinavian country remains one of only two that continues to hunt these magnificent marine creatures. 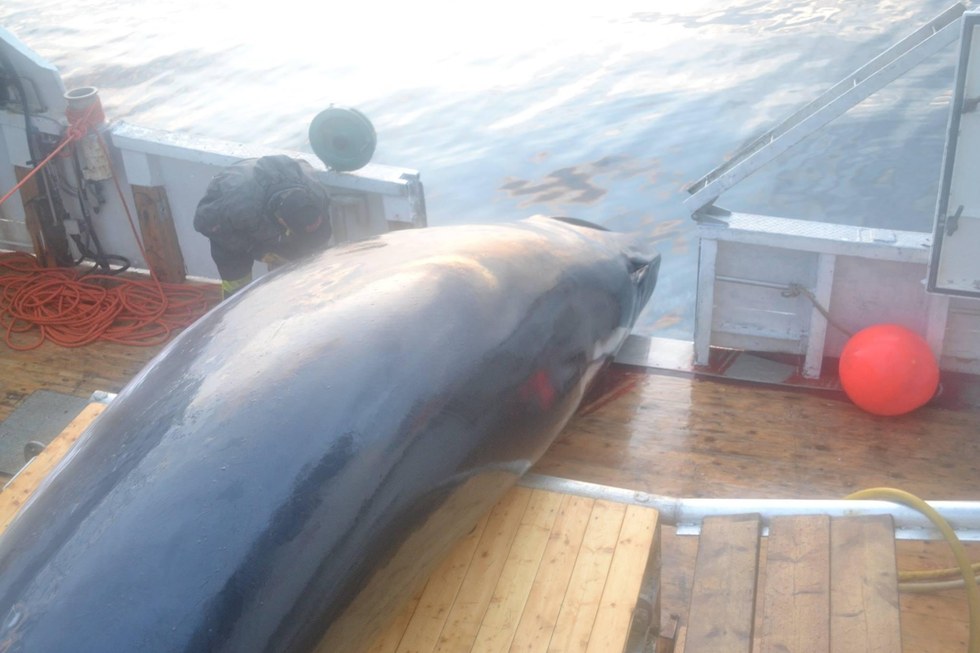 In 1982, a moratorium on 'commercial' whale hunting was implemented by most members of the International Whaling Commission (IWC), with the exception of the U.S.S.R, Peru, Japan and Norway.

The U.S.S.R, and the relevant countries since its dissolution, along with Peru eventually decided to adhere to the ban. However, Japan continues to hunt these animals as a part of their science program, and Norway simply remains opposed.

Surprisingly, despite the fact that minke whale meat is considered a specialty in certain regions of Norway and Iceland, it is among the species not considered endangered. Their population is currently estimated at around 180,000 in the North Atlantic and Arctic oceans. 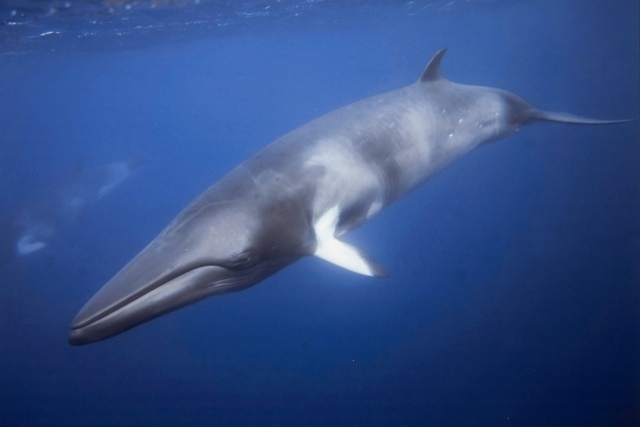 Although the species is not in imminent danger of extinction, the methods employed during this hunt continue to outrage animal welfare organizations and governments. Once the animal has been spotted, hunters launch explosive harpoons into the ocean, which violently tear apart the animal apart. They then bleed into the ocean and are brought towards the boat, in a torturous process that can last for hours. 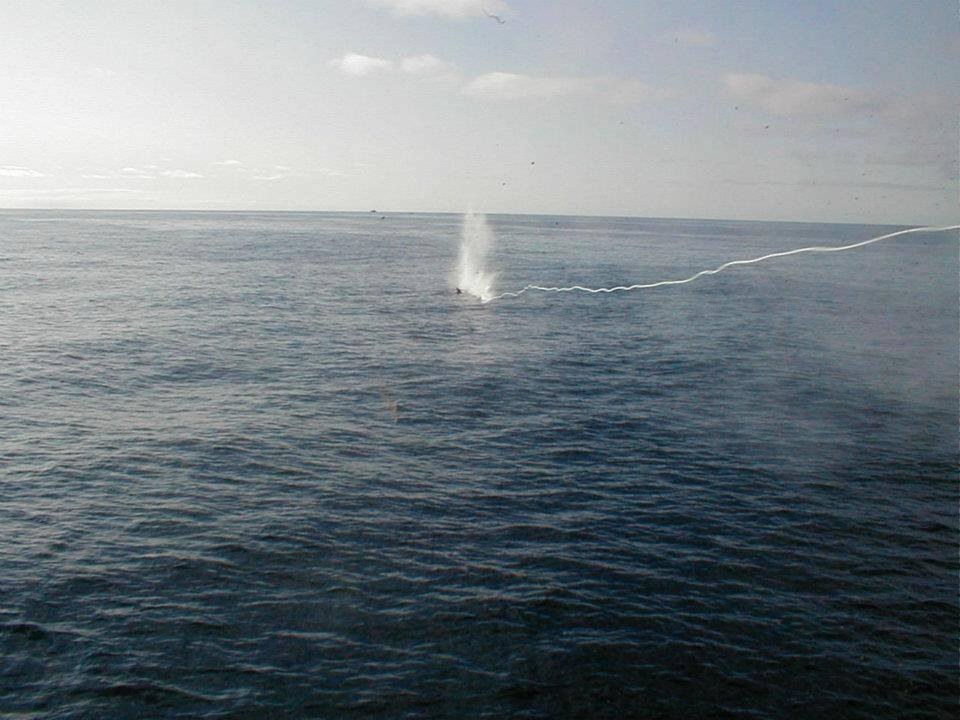 In an interview with The Dodo, Kate O'Connell, a marine-life expert from the Animal Welfare Institute (AWI) explains:

The grenade hits the whale's body and detonates, causing massive trauma. We firmly believe that there is no humane way to kill a whale, and that commercial whaling is inherently cruel. 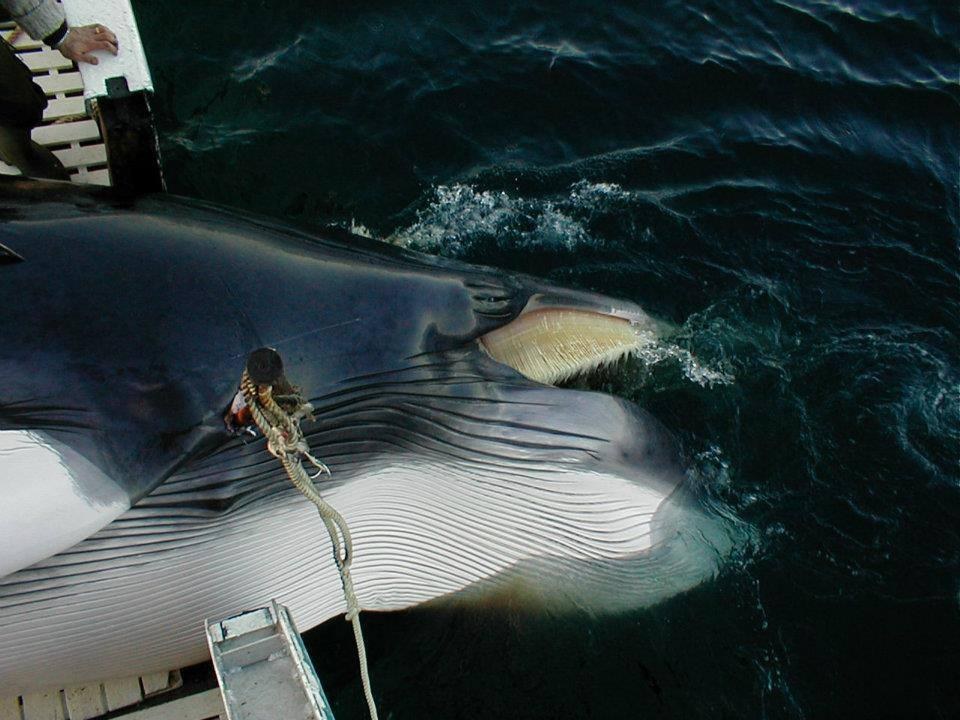 To make matters worse, almost 90% of whales captured are pregnant females, which are slower and as a result more vulnerable. Astrid Fuchs, director of the organization, Whale and Dolphin Conservation (WDC), continues:

Pregnant whales are slower swimmers. They are easy to harpoon. And the whalers can't tell apart a pregnant whale from a non-pregnant whale, let alone a male from a female, because usually you just see the tip of the back, and not the whole animal. 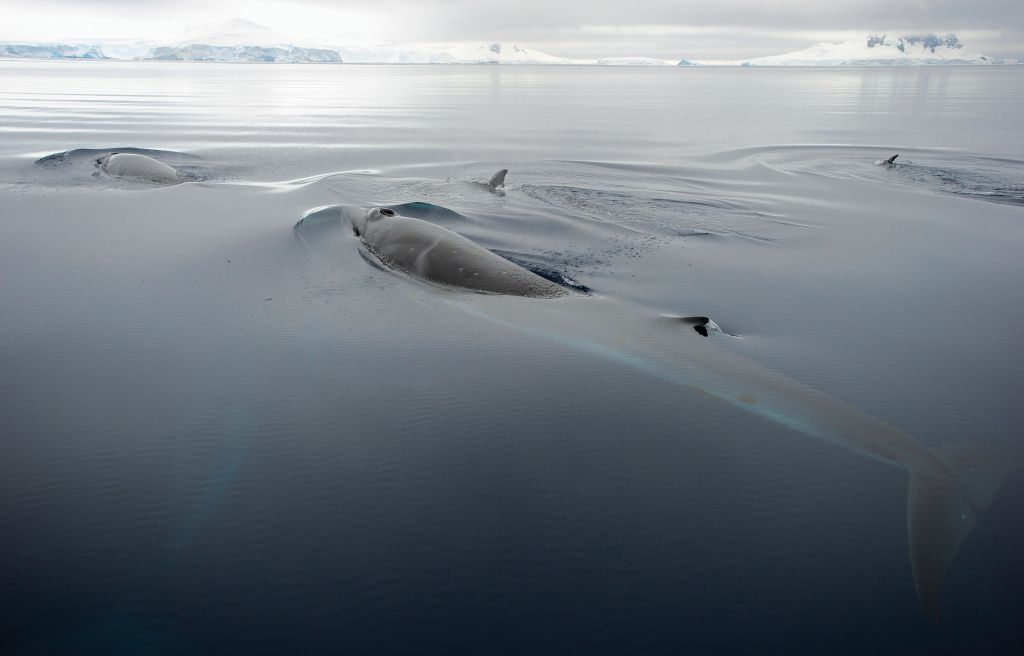 Fuchs goes on to further explain that this hunt, predominantly on pregnant females, could have a devastating effect on the population:

Emerging scientific evidence shows that whales have a culture, and individuals are really important to the group in terms of knowledge of where the best feeding grounds are, and teaching the younger whales where to go.

Paul Watson, president of the Sea Shepherd Conservation Society, which is known for their action against whale hunting, explains the dangerous consequences that can occur as a result of this extreme practice: 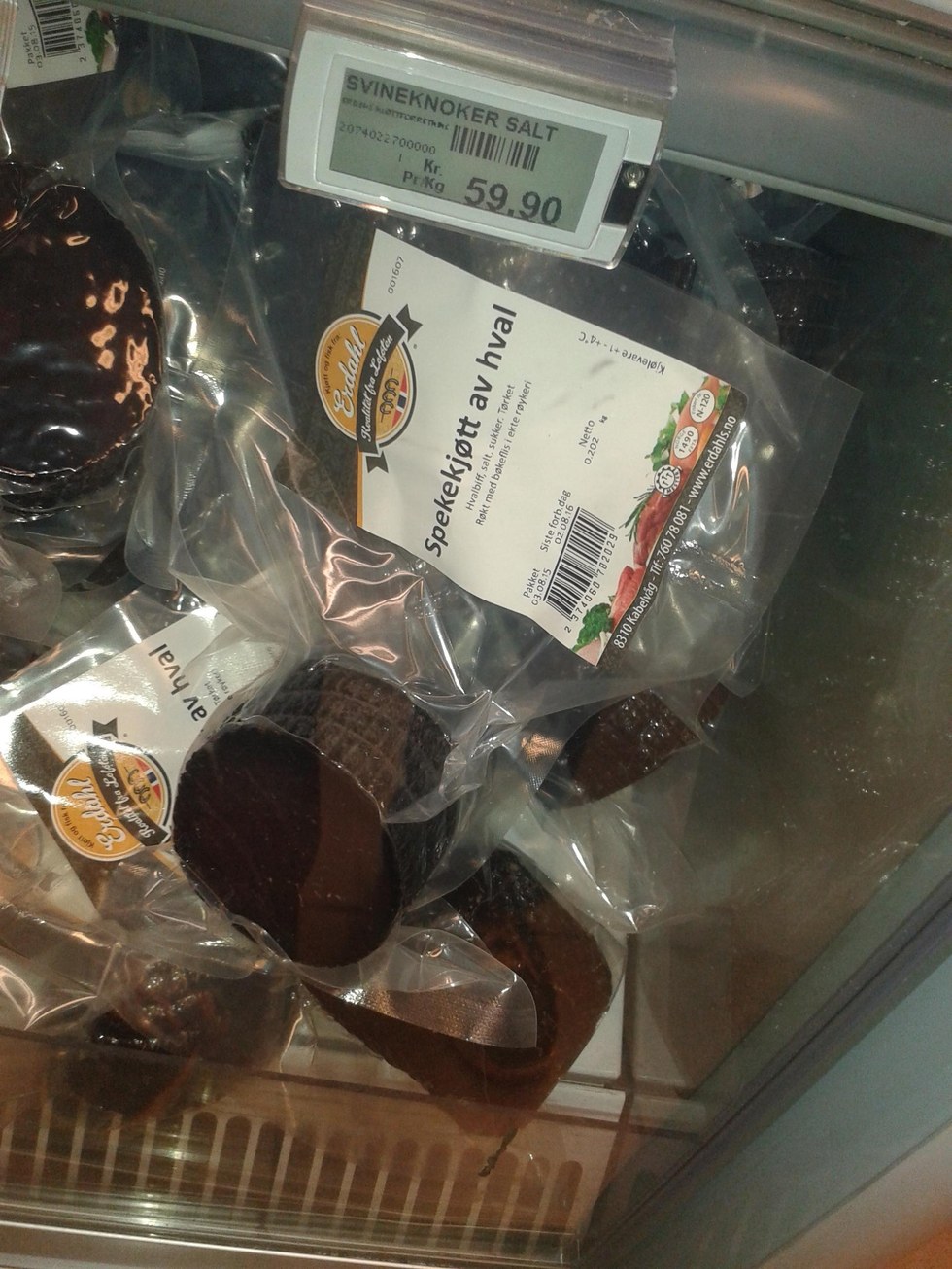 The demand for whale meat continues to decrease, while the number of animals killed continues to rise. These contradictory figures mean that the majority of whale meat from Norway is used as food for farm animals, or is exported to Japan.

If you would like to add your voice to the fight against this cruel practice, which costs hundreds of animals their lives every year, sign this petition, which has already accumulated over two and a half million signatures, asking Norway to stop whale hunting.