In Rock Spring, Wyoming, today, January 7, there is a contest being held called the "Wyoming Coyote Classic." The goal? To kill as many coyotes as possible, regardless if they're mothers or even cubs, reports The Dodo.

Last year, the contest resulted in the death of 91 animals. 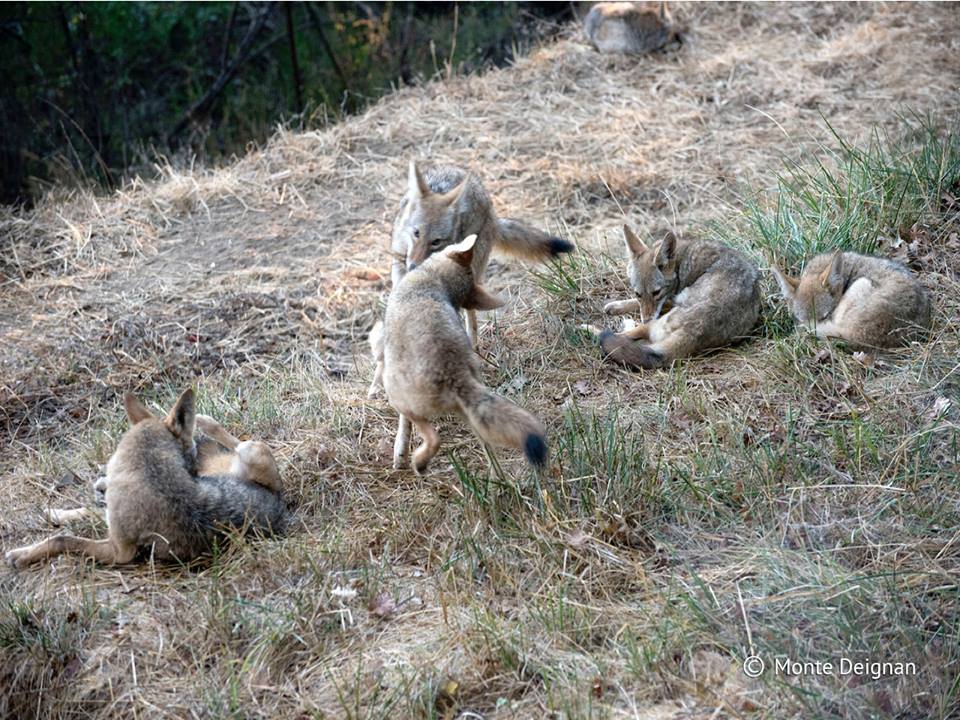 All of this comes under the guise of population control, but even that is shown to be a flimsy defense. In fact, research shows that after the death of a dominant male, pack size often doubles.

This may seem like bizarre logic, but when the male is no longer there to defend his territory, younger animals often start mating before they normally would resulting in double the offspring. 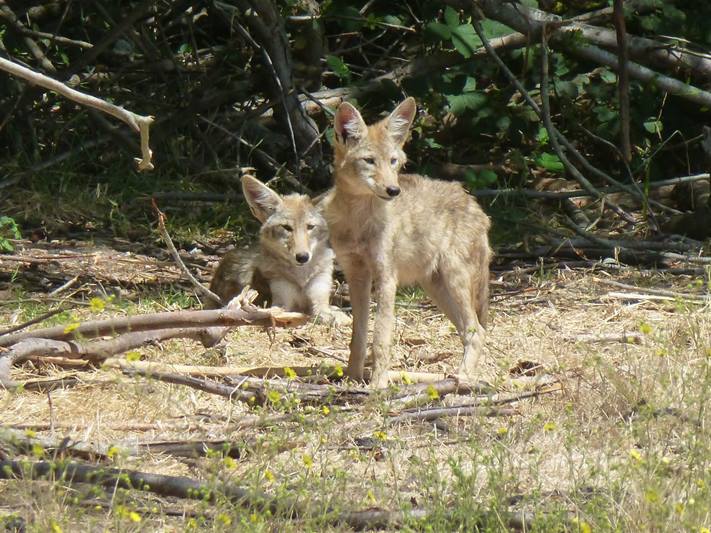 Coyote hunting is not regulated in most states, which is why it's so easy to hold contests like this.

However, this year, the group forgot one important detail. They didn't get the proper permits from the Bureau of Land Management.

Animal rights defenders are hoping this is the way they'll be able to shut down the contest. However, the BLM states that since it starts and ends on private land it's not their concern.

There will be more of these hunts as long as we let them continue. To show your support in ending this cruel "contest," you can sign the petition here.