By January 2017, Brussels will no longer use ponies in fairs or any similar event. The decision was announced on July 15, 2017, by the secretary of animal welfare, Bianca Debats, who announced:

I received several complaints from citizens and animal welfare organizations explaining the terrible conditions that these ponies endured. 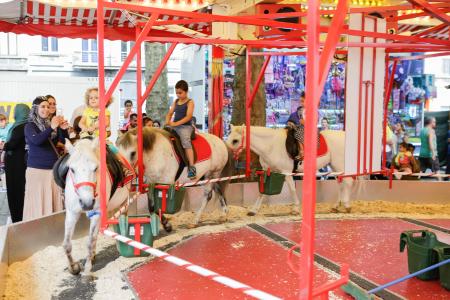 This announcement came during the Foire du Midi, a huge fun fair that takes place in Brussels from July 15 to August 20. The fair includes a pony roundabout where children can climb on the animals while they walk in a circle. They are in a busy and noisy environment and often become very stressed as a result. 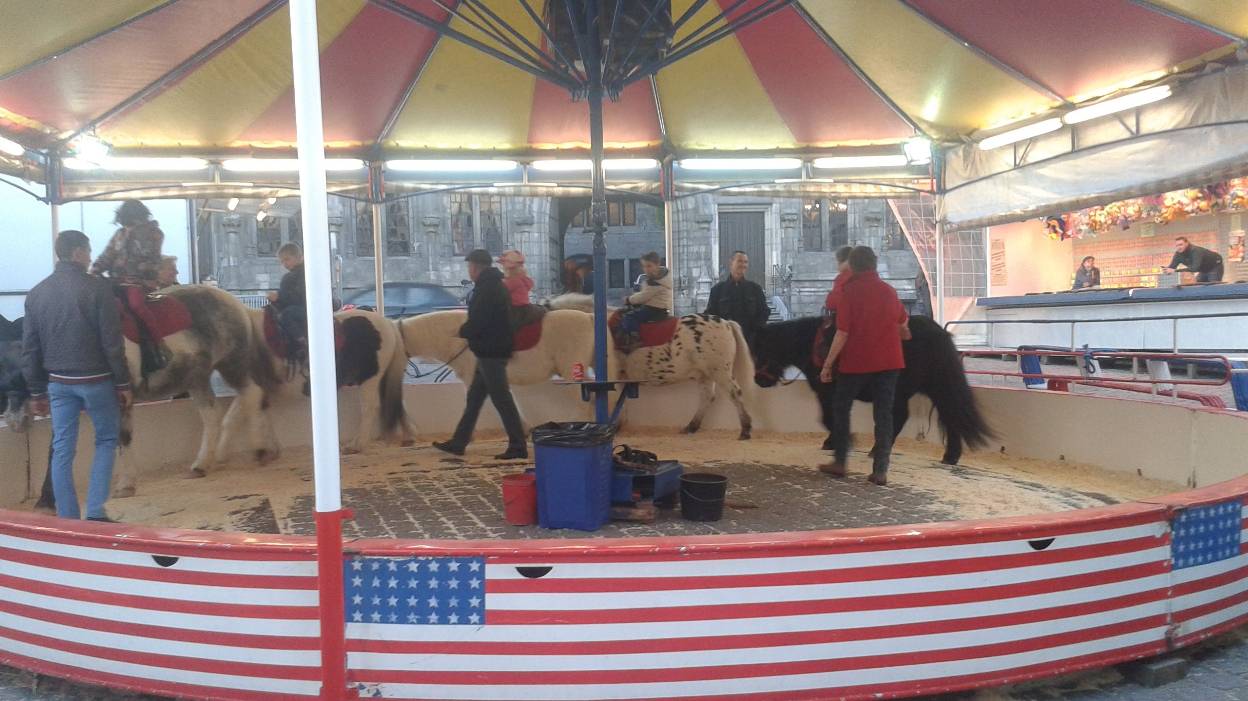 The Brussels government is not the first to make this decision. Gant, Bredene, Louvain, Anvers (in Flanders), and Waterloo (in Wallonie) have also undertaken similar initiatives. 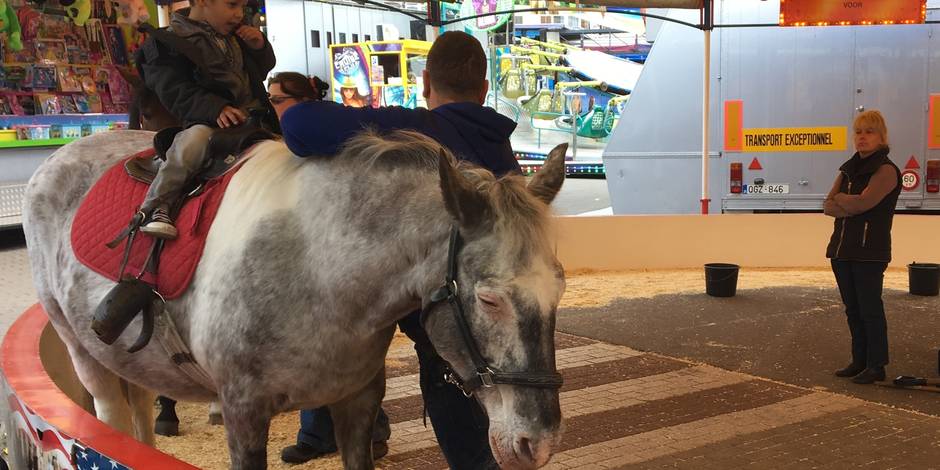 Belgium has a history of voting favorable for animal welfare. In December 2013, the use of wild animals in circuses was banned, much earlier than many other countries. Only certain domestic species, like camels or dogs, can still participate in shows of these types.

A bill was recently proposed in the US to ban the use of wild animals in circuses, and while many major cities such as New York and Los Angeles have already made this bold step, there is still more to be done.