The Tokyo subway has a very unusual and furry frequent passenger on its Seibu Ikebukuro line, a cat, and nobody quite knows where he came from. 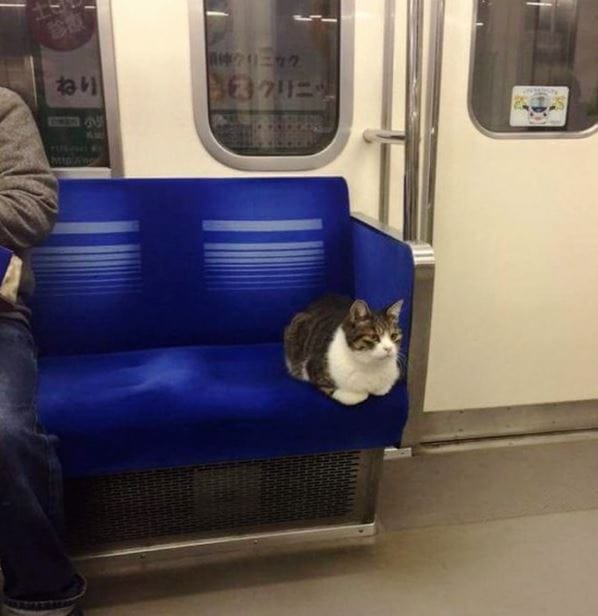 The mysterious feline has been spotted by fellow travelers, who have posted about him on social media, since 2013, making him a well-seasoned customer.

The cat never seems to be pictured next to the same people, leading the Internet to believe that he travels solo and unaccompanied by a human. The clever cat hops on the subway all by himself.

However, sometimes, the independent feline has been spotted along with another adorable four-legged friend. 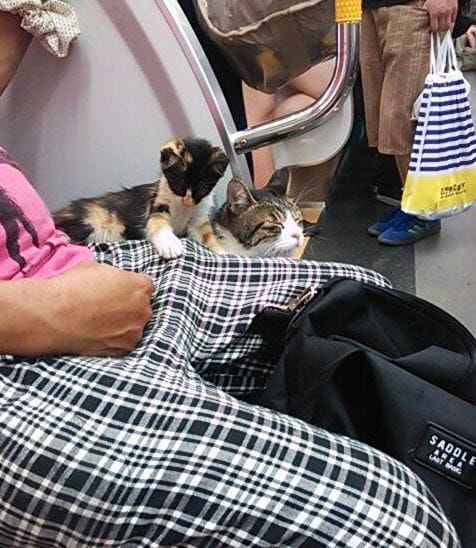 He even seems so at home on the subway that sometimes the furry little passenger falls asleep on his journeys to and from the city.

While the rules in Tokyo regarding pets on public transportation are relatively strict and dictate that animals must be kept in proper carriers or they are not allowed on, it seems that the rail company is making a special exception for their most unique customer. 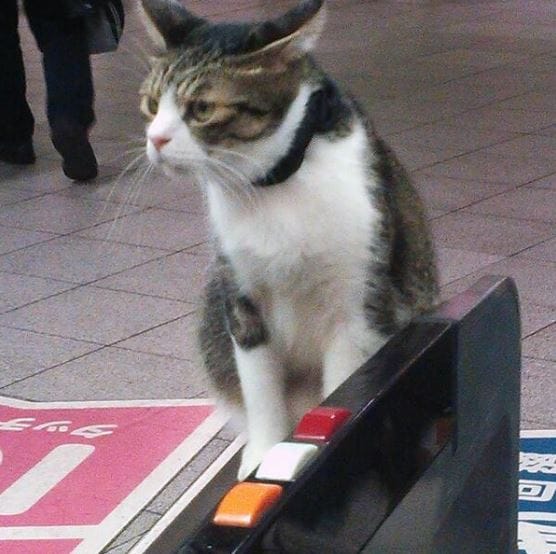 While this feline has remained somewhat of a mystery, seeing as nobody knows if he has a human to go home to or where it is exactly that he goes on his solo adventures, one this is for sure, he never fails to bring a smile to all the commuters faces that he crosses and will brighten up anybody's day on his favorite subway line.