Canadian TV presenter Steve Ecklund caused a wave of anger online after publishing photos of himself with the body of a cougar he'd shot dead in Alberta. He then reportedly cooked and ate the big cat.

Ecklund presents The Edge, a program that reports on hunters in regions across Canada. 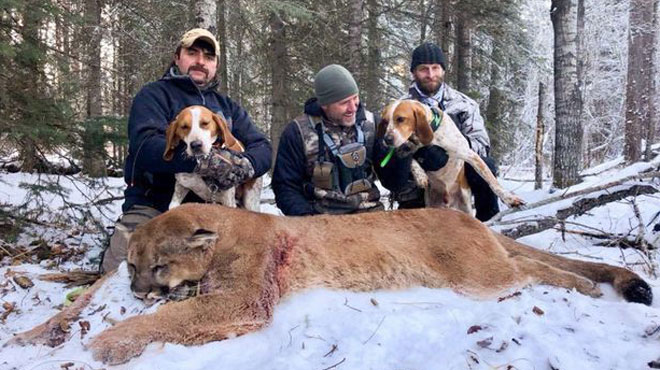 Since Steve Ecklund is a known hunter, it may seem surprising that this latest kill was the one to cause such a massive backlash.

However, it may have been the method, rather than the fact that he was hunting, that caused such outrage this time.

"Killing for fun makes me sick"

The cougar was hunted down with a very controversial method, where hunters set dogs on the animal they want to kill until they get too tired to run any more. The hunters then shoot them. 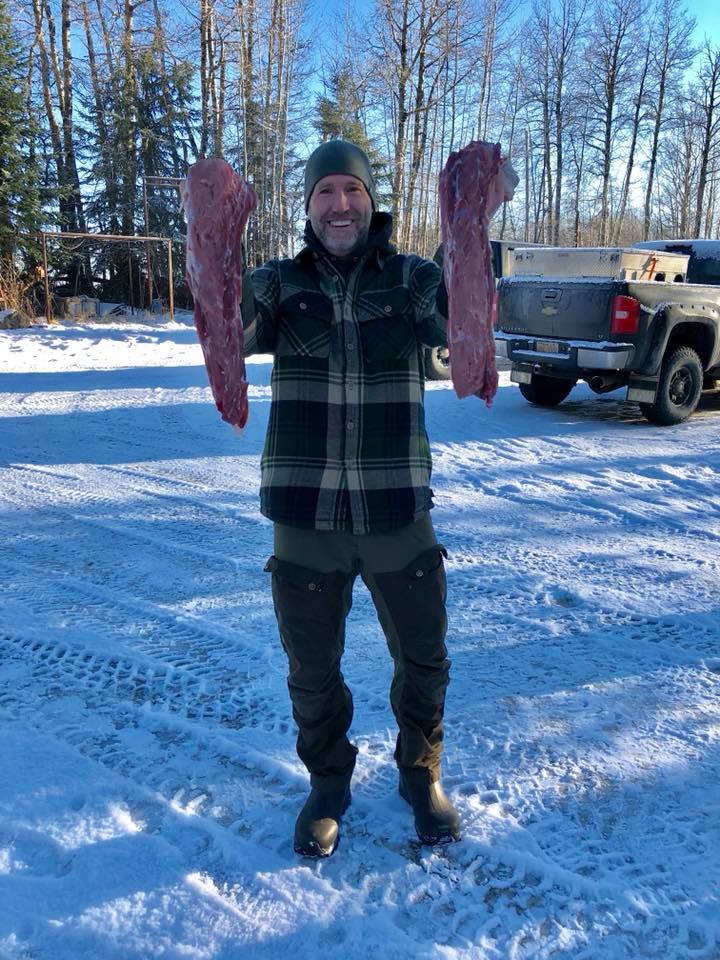 This practice is extremely controversial and banned in many countries, such as the UK. Laureen Harper, wife of Stephen Harper, one of Canada's former prime ministers, denounced Ecklund's actions in a series of tweets:

What a creep. Chasing a cougar with dogs until they are exhausted then shooting a scared, cornered and tired animal. Must be compensating for something, small penis probably.

I come from a family that hunts and fishes. Learned to use every part of an animal. Killing for fun makes me sick.

Wasn’t hacked. I was really angry that some guy flies all the way to Alberta to kill a magnificent cougar, so he can make a stir fry.

What a creep. Chasing a cougar with dogs until they are exhausted then shooting a scared, cornered and tired animal. Must be compensating for something, small penis probably.https://t.co/UspnQEdWdL

Ecklund's Facebook page has been inundated with comments from fans and protesters alike, who support and oppose hunting respectively.

Controversial but not illegal

Steve Ecklund defended himself on Facebook, saying that he was helping control the cougar population in Alberta, which he claims helps wildlife conservation. He thanked those who helped him carry out the hunt, describing it as a "revelation".

As well as using the cougar's meat to make stir fry, the presenter also said that he'd be using the skull as decoration in his home, adding that the hunt had been "an unreal ending to a fun filled season,". 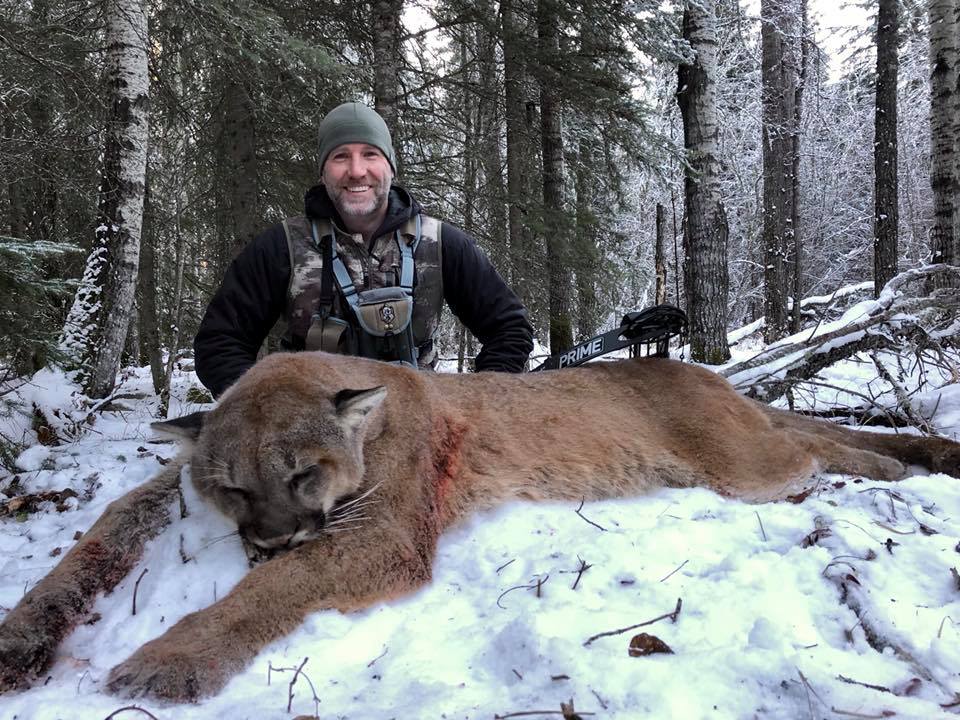 Despite the wave of protest following this barbaric display, hunting cougars is still readily authorized in Alberta. Residents are allowed to hunt them from September to February every year, while non residents are given permits for a slightly smaller amount of time.

Many forms of hunting are still legal in countries all over the world, despite the fact that so many people find it a barbaric thing to do for 'fun'. Millions of animals – and hundreds of people who die in accidents – are killed needlessly every year for the sake of a sport.

Say no to hunting!