In Cambodia, a Youtube couple filmed themselves cooking and eating protected and endangered animals. Shocked Internet users then warned the authorities. They will both have to face up to their actions in court. 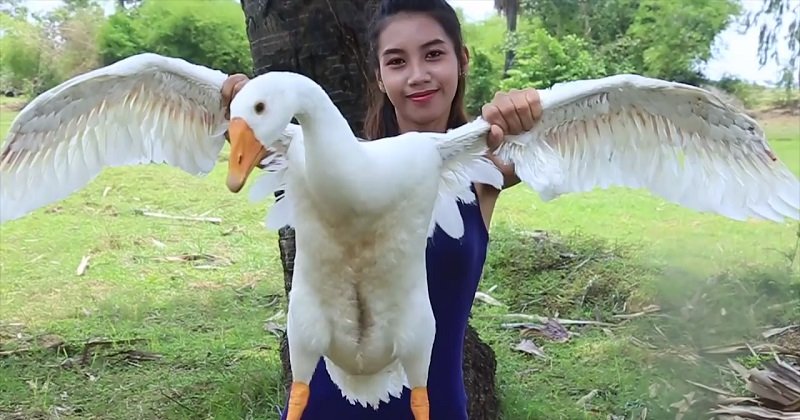 In several of their videos, you can see Ah Lin Tuck skinning, preparing and eating protected and endangered animals, including a ray, a cobra and frogs. But this time, Internet users did not have the reaction that the couple hoped for with several of them alerting the Cambodian Ministry of the Environment, which managed to find the couple.

The videos were filmed at Phnom Penh, Cambodia, not far from their house. Chea Sam Arng, head of the Environment Ministry's General Directorate for Administration of Nature Conservation and Protection, said:

We are now in the process of taking legal action against them while the working group is preparing a report on the matter. The animals that were cooked were mostly not on the endangered list, but are protected. Only one species was in danger of extinction.

Among the protected animals that were cooked are a skate, a lizard, frogs, a cobra, a shark and a spotted pelican. As far as the endangered species is concerned, it is a fishing cat. 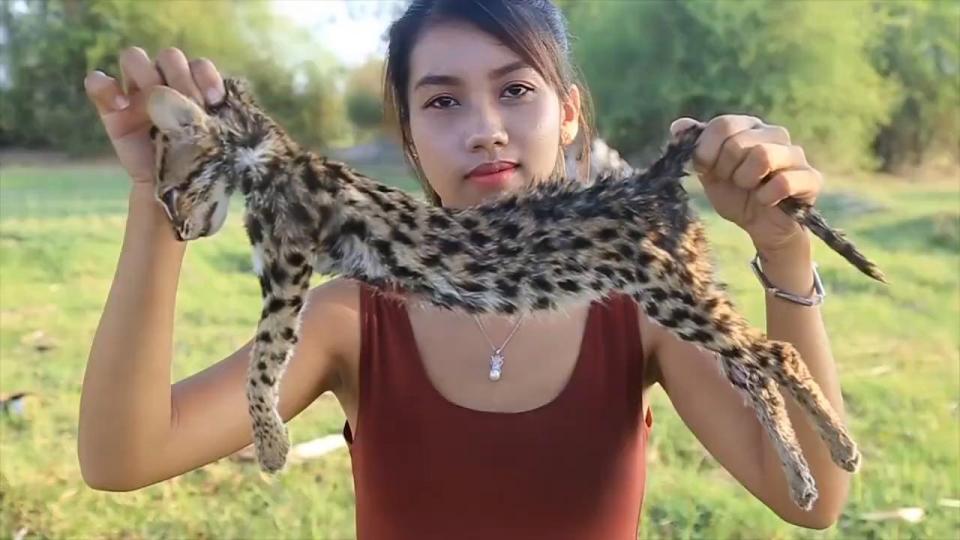 The couple allegedly bought these animals at a local market, and claimed not to be aware of their origin.

Since the incident, the videos have been deleted and the couple has publicly apologized.