At the beginning of 2015, the Indian association, Animal Aid Unlimited, based in Udaipur, came to the aid of a bull whose stomach was full of plastic and garbage after having lived on the streets for many years. 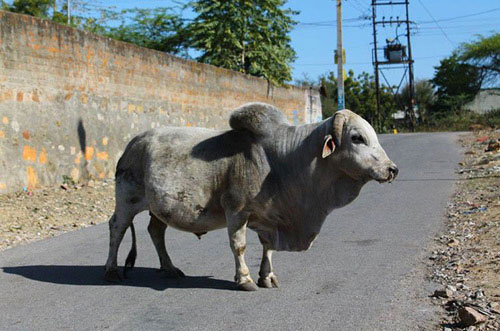 At the beginning of February, the animal was found by volunteers in a pitiful state. He had a runny nose, serious cough and a bloated stomach. They rapidly realized that the bull, who they named Tingu, had been accumulating large amounts of plastic in his stomach, and he was suffering enormously.

One of the volunteers explained to the site Udaipur Times :

He was sick and with so much plastic trapped in his stomach we didn’t think he had long to live. So we made the decision to perform our very first rumenotomy surgery.

The operation consists of making an incision in the animal's side to access the stomach, and removing the foreign objects from his body. During long minutes, surgeons and veterinarians pulled out over 40 pounds of plastic bags and trash of all sorts. 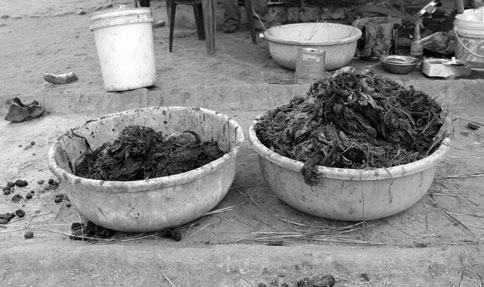 Despite the seeming brutality of the operation, the animal didn't suffer. And just a few days after the operation, Tingu was in great shape, and became extremely affectionate.

At the sanctuary, he was finally able to receive all the attention and care he needs. While his body will always have scars from the operation, his spirit is at peace, and he will finally be able to live a normal life, surrounded by volunteers and other sanctuary animals. 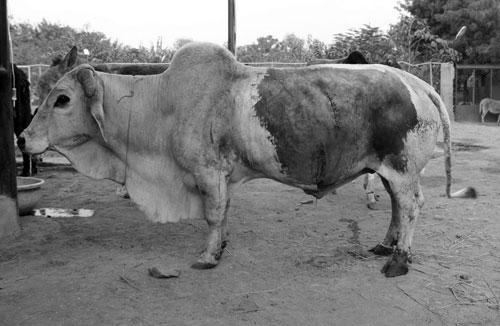 Tingu's rescue should overshadow the sad daily life of the millions of animals left to fend for themselves in India. Luckily, rescues are working hard every day to change the lives of as many as possible. Animal Aid Unlimited takes on hundreds every year. To support them, click here.