It was abuse and mistreatment on a huge scale. On November 29, the courts in Angoulême, France, condemned a breeder to five months in prison with parole, and a prohibition of exercising her profession for five years.

The affair goes back to April of 2014. The French organization, Fondations 30 Millions d’Amis, the Angoumois shelter and the association Assistance aux Animaux were called by the police to intervene at a dog breeder located at the edge of Angoulême. 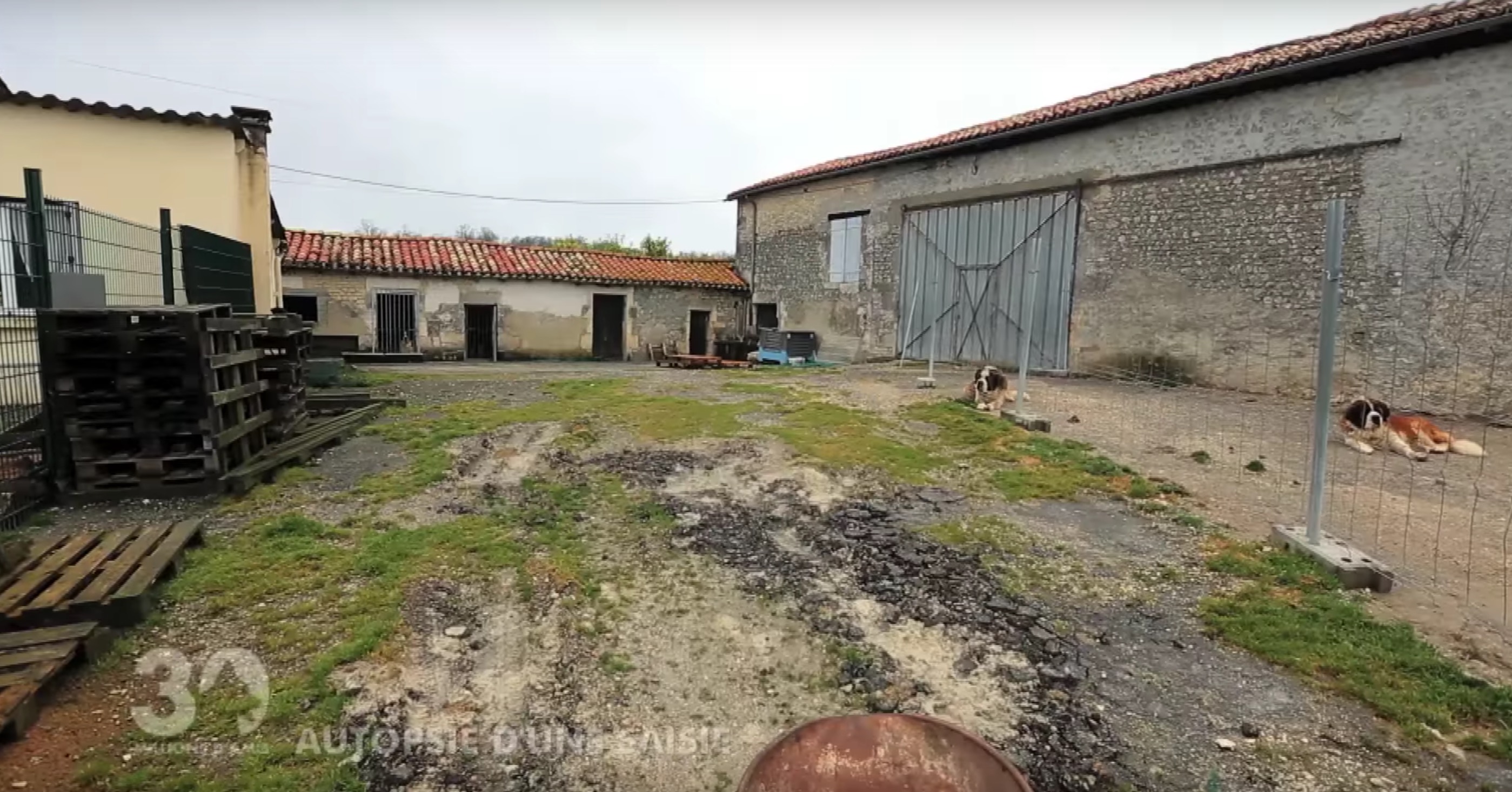 On site, the rescuers discovered a nightmare. Dalmatians, Saint-Bernards, Yorkshires, Golden Retrievers, Boxers… More than 150 dogs and puppies of all breeds were kept in precarious conditions, prisoners in cages full of excrement.

Worse, there were around 50 living in total darkness, in tiny boxes in a hanger with no air circulation. 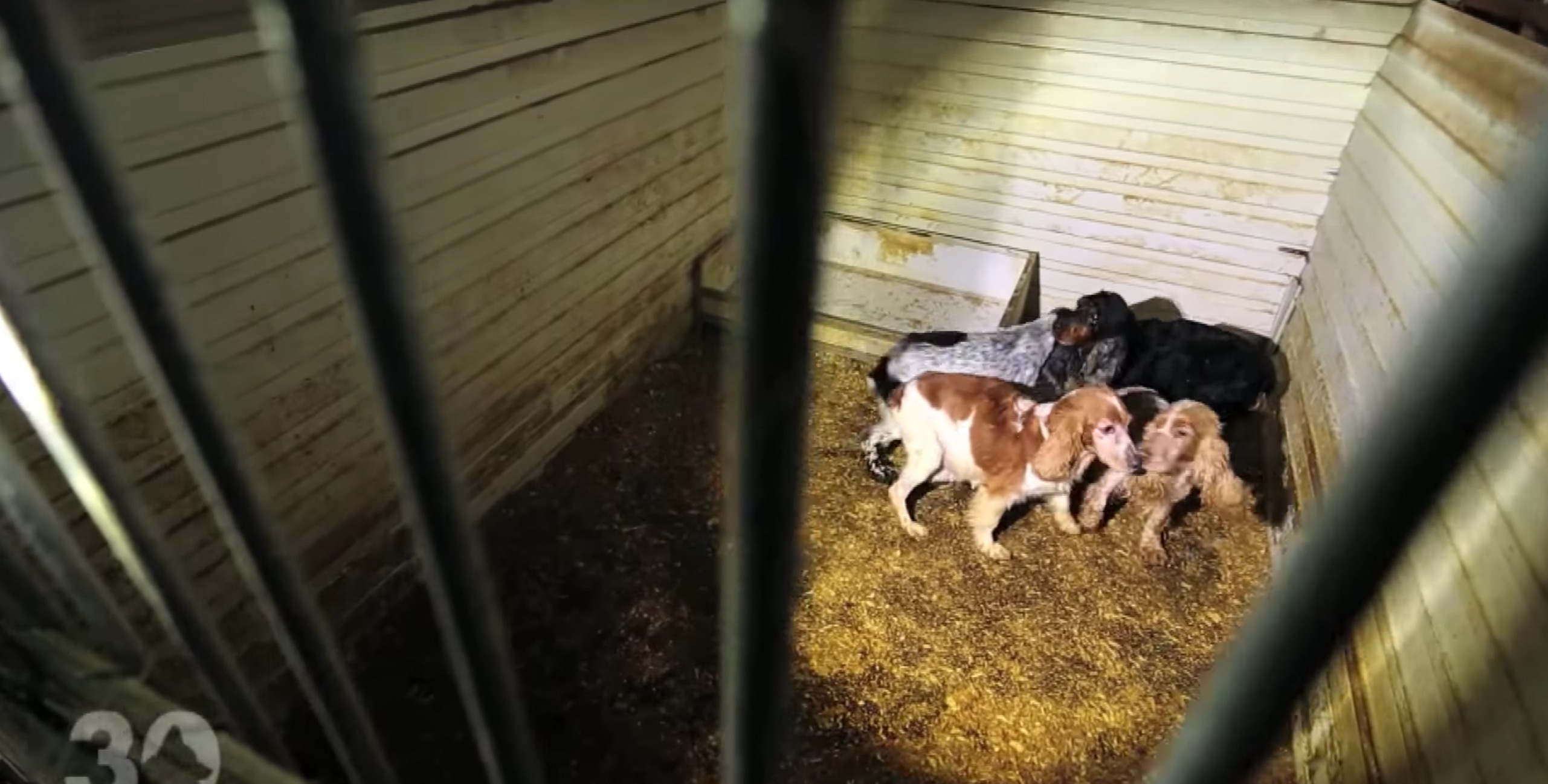 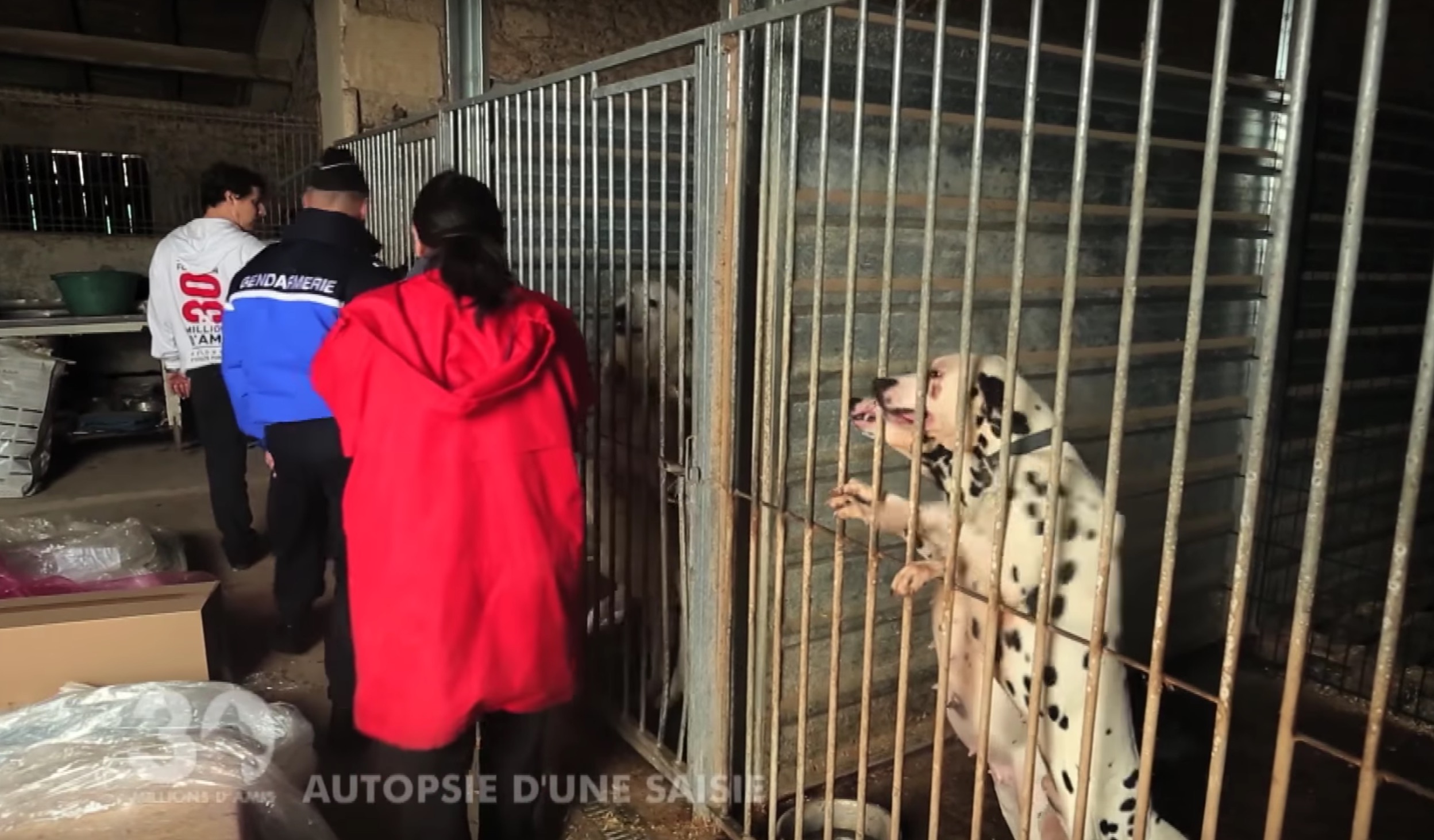 In this environment, the permanent discomfort let to repeated fights and several dogs had untreated wounds. Besides this obvious mistreatment, the woman only had the authorization to keep 49 dogs, far less than the number that rescuers discovered. 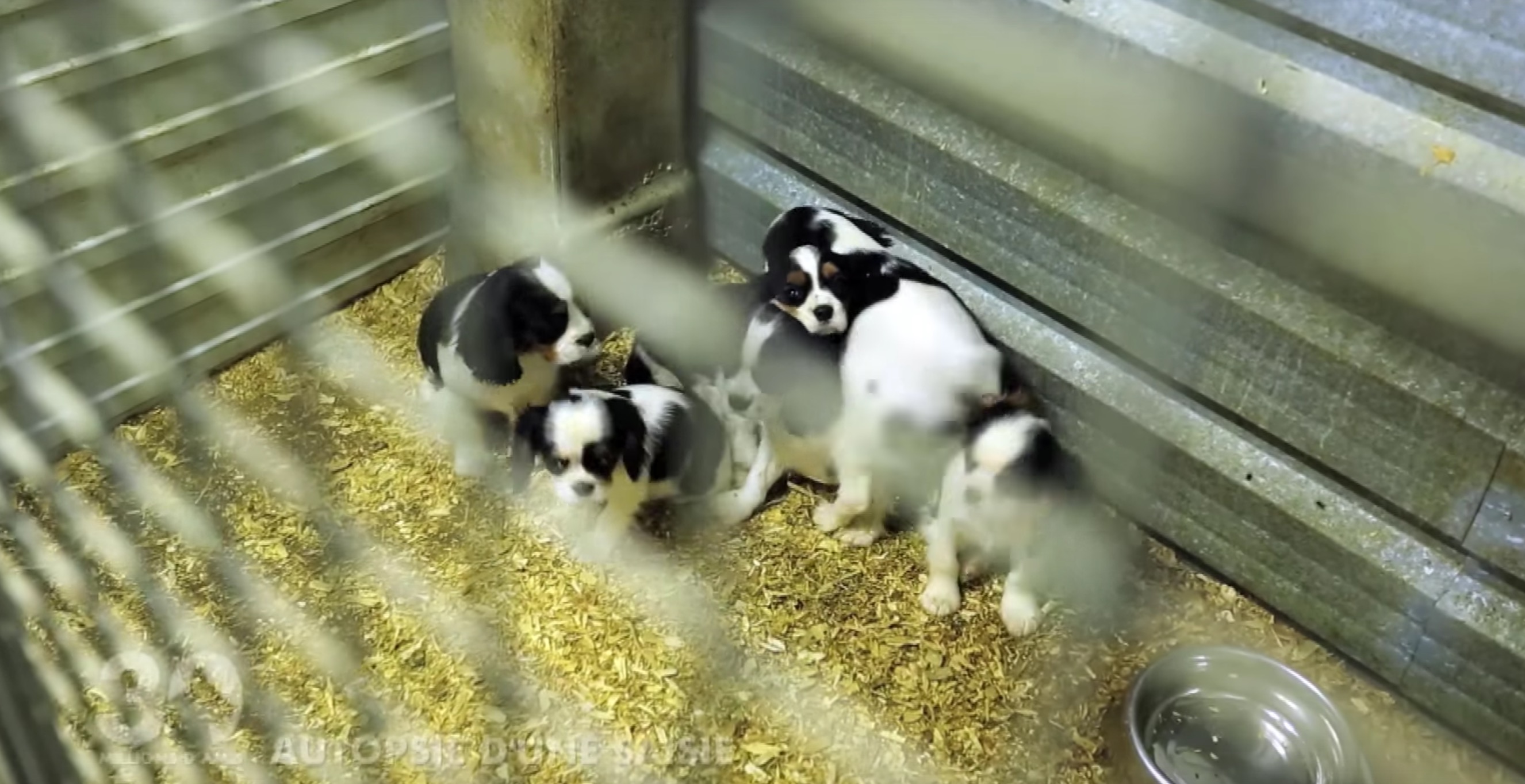 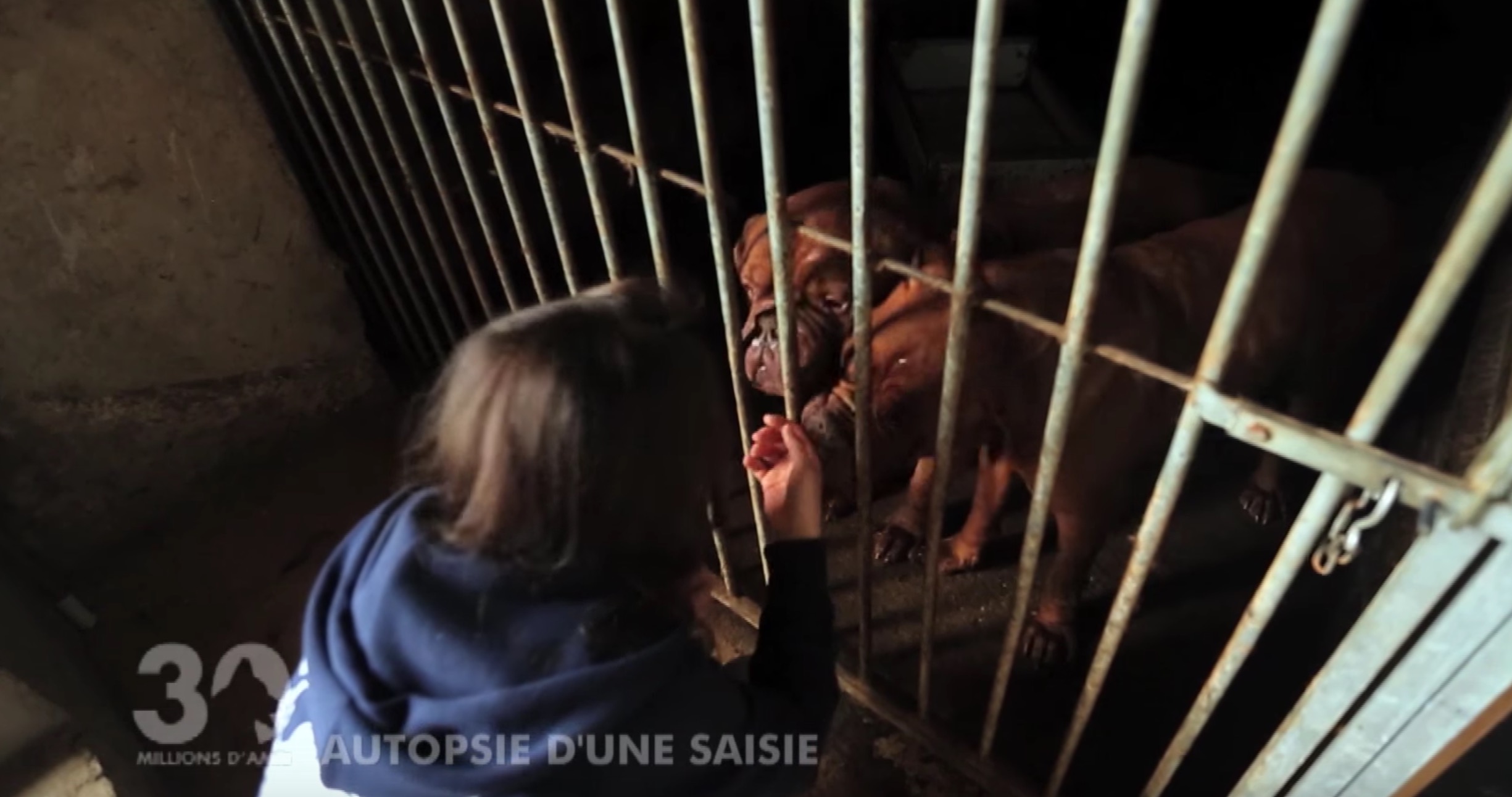 After the intervention, the animals received necessary care and were placed in foster homes. The recent conviction of the breeder will allow the adoption of the dogs to the families looking to do so since the judge also ordered their confiscation.

Watch the video of the rescue below (in French):

5 Dogs Left Outside To Starve Take Desperate Measures To Survive 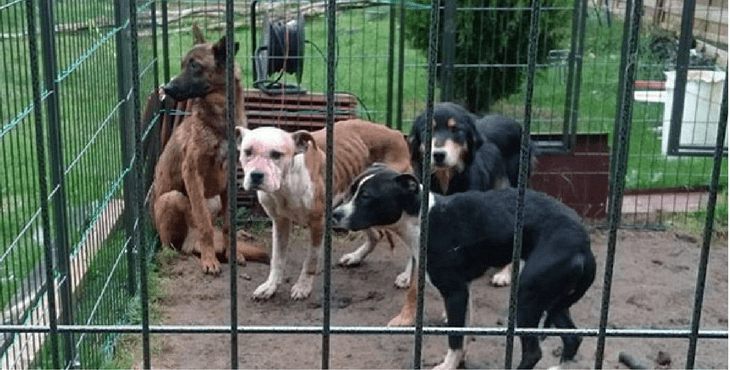