Hoshi suffered from glaucoma and had to have both his eyes removed when he was 11, reports The Dodo. He was in so much pain that sometimes his family feared for his life.

But then Hoshi was introduced to Zen – a tiny dog the family found on the streets in Spokane, Washington. They adopted Zen 6 months prior to Hoshi's eye operation. 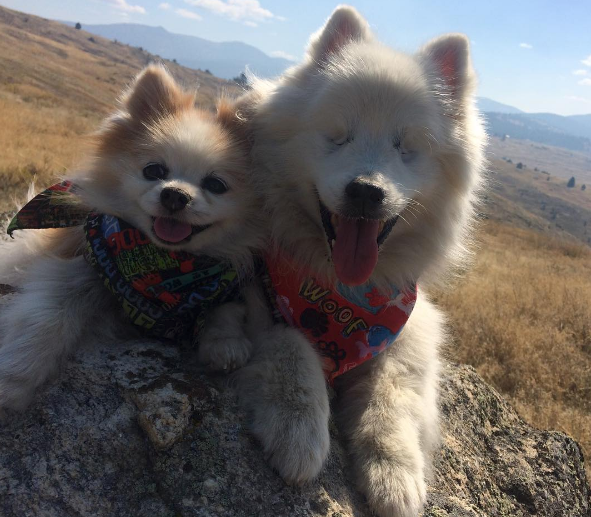 Zen also had some special conditions, like an enlarged heart, pulmonary edema, bad teeth and a narrowed trachea. The pups' "mom", Pauline Perez, told The Dodo:

The moment I saw him, I was in love. Little did we know the big role he would end up playing in Hoshi's life. 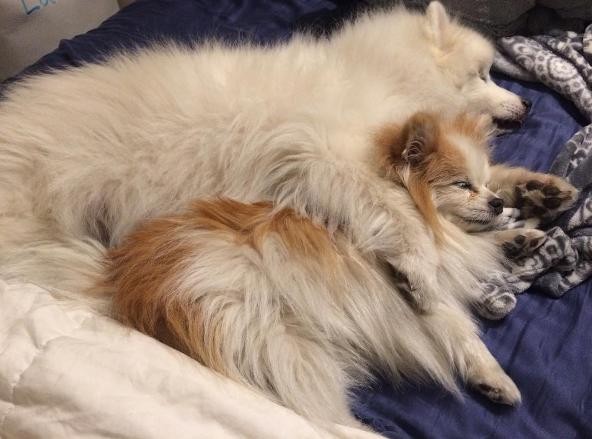 It was a risky time to introduce Hoshi to another dog, as he was dealing with so much, but Zen ended up being the perfect remedy. 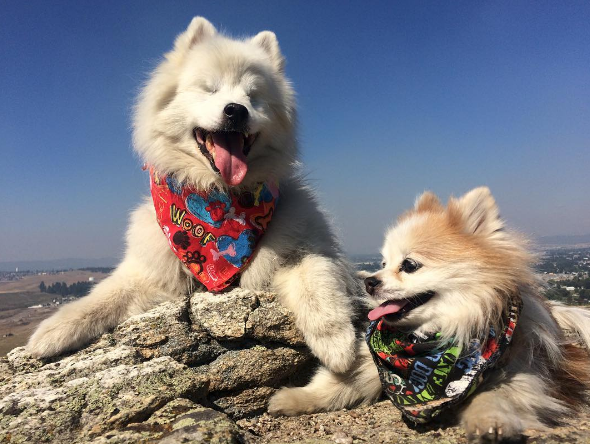 Apparently Zen can sense that Hoshi needs a helping hand and that he can't see where he is going. Zen shows him the way.

Perez attaches a leash together and the duo hikes together, always side by side. 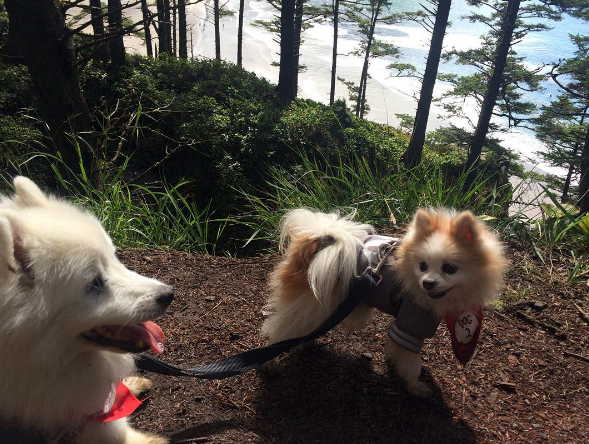 Zen has not only helped Hoshi, but also been helped by his friend. Hoshi helped Zen to adjust to his new home and surroundings and to feel more comfortable every day. 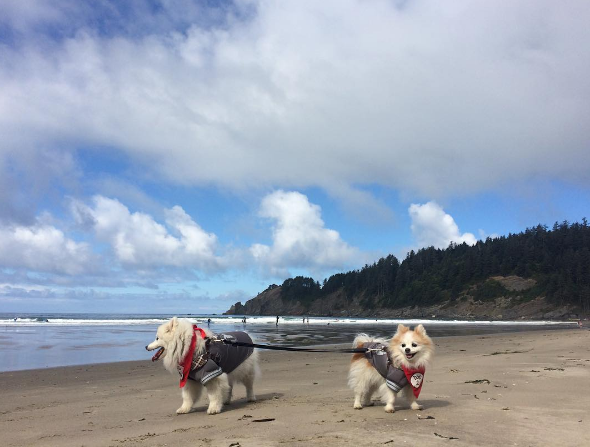 These two pups have both faced more struggles than a dog deserves, but together they can overcome anything. 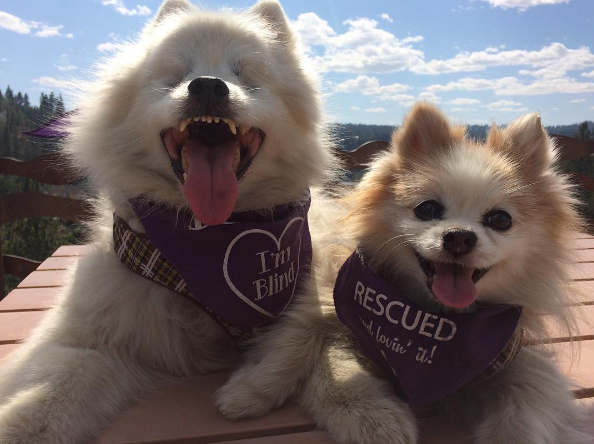